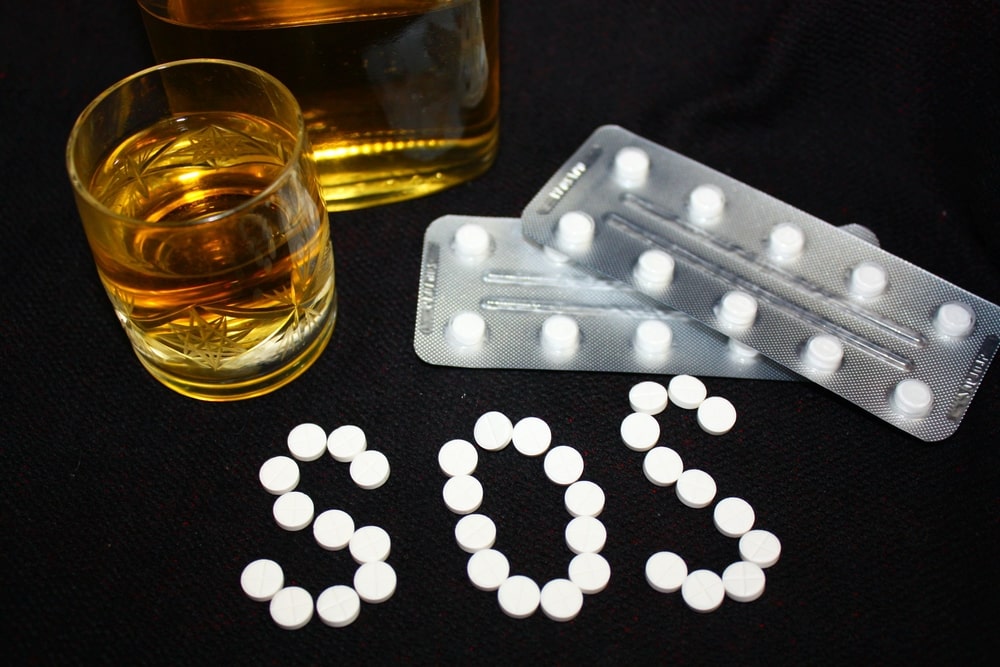 Benzodiazepines are a class of prescription drugs that includes popular brand names such as Valium, Xanax, and Ativan. Despite being one of the most commonly prescribed types of drugs in the country, ‘benzos’ have a high potential for abuse and their effects can be devastating.

Many people who abuse benzos do not realize just how risky their behavior is. Benzodiazepine addiction is responsible for high numbers of hospitalizations and deaths, but the problem has been largely overshadowed by the opioid crisis in recent years. While most of these drugs are not as immediately lethal as opioids, abusing them can still lead to major problems.

Benzodiazepines are prescription sedative drugs that are commonly prescribed for the treatment of anxiety, seizures, muscle spasms, insomnia, panic disorders, and alcohol withdrawal. Tolerance to most benzos builds quickly, and physical dependence can follow shortly thereafter. In fact, doctors rarely prescribe benzos for long periods of time because of how quickly dependence can develop.

Once someone has become dependent upon benzos, they will experience withdrawal symptoms if they stop their use or cut back significantly. Withdrawal from these substances can be dangerous and very uncomfortable, so it tends to act as a barrier between the user and their ability to stop using benzodiazepines.

How Do Benzodiazepines Affect The Bodies and Brains of Users?

When used exactly as prescribed by a doctor, benzodiazepine drugs are relatively safe and rarely lead to dependence or further consequences. But the second a user crosses the line into abuse—meaning they use benzos in any way other than their doctor has told them to—they put themselves at risk for a myriad of issues. Let’s take a look at some of the ways benzodiazepine drugs affect the people who use and abuse them:

It is well-known in the medical world that a single brain chemical–dopamine–is responsible for the addictive potential of many drugs, including opioids. Dopamine is a brain chemical that, when released, results in feelings of pleasure and reward for the individual. Scientists have known for some time that certain drugs—opioids, cannabinoids (marijuana), and GHB, to name a few—create a pleasurable sensation for users by causing dopamine levels in their brains to rise.

According to an article published by the National Institute on Drug Abuse (NIDA), benzodiazepines cause a rise in dopamine by reducing the function of certain neurons that are responsible for restraining dopamine release. This process is actually the same process that results in the drugs being effective in treating anxiety and panic disorders. In short, they are designed to suppress brain function.

Because dopamine is released as a side-effect of the suppressing nature of benzos, these drugs result in pleasurable sensations for users and become candidates to be misused. Many people who abuse these drugs report feeling euphoric ‘highs’ after large doses.

2. Benzos Can Result in Withdrawal

Once a user falls into the trap of the pleasure-reward cycle that benzos can incur, dependence can quickly follow. When a user is dependent upon benzos, they will go through withdrawal if they decide to quit or reduce their dose. Some common effects of benzodiazepine withdrawal are:

One danger of benzos is that even individuals who have taken low, ‘safe’ doses as prescribed by a doctor can experience withdrawal when they try to wean off of them. For some, the withdrawal process is too uncomfortable and they resort to trying to find and use benzos illicitly, which is a dangerous behavior that can quickly spiral into addiction.

3. Benzos Can Cause Problems With Cognition

Benzos are not generally prescribed for long-term use. Part of the reason for this is because of their tendency to result in tolerance and dependence in users. But another reason for the restriction is that benzos can cause long-term issues with the way our brains function. People who use these drugs for extended periods of time are likely to have issues down the road with processing thoughts, absorbing verbal lessons, and remembering things accurately.

While placing restrictions on how long benzos are prescribed for does help to solve this issue, caution should still be used with these drugs – as we have learned, dependence can still develop from medical use. A person who becomes addicted to benzos and abuses them for an extended period of time is highly likely to have permanent cognitive damage.

4. Benzos Can Increase Your Risk of Developing Alzheimer’s Disease

An alarming study has shed light on another potential problem with the long-term use of benzos: They make people more prone to developing Alzheimer’s disease. How much more prone, you ask? A whopping 84% for people who took benzos for 6 or more months, according to the study’s results.

5. Benzos Can Create Problems During Pregnancy

The issues with benzos do not stop with long-term brain problems. These drugs are also known to cause serious issues during pregnancy. Benzos can pass through the placenta leading to complications with the fetus. This can happen whether the mother is being prescribed the drugs or using them illicitly.

It has been shown that using benzos during pregnancy can lead to the fetus developing a dependence on the drugs, and eventually going through withdrawal as well. Furthermore, benzos can be passed to babies through breastmilk, so it is not advised for breastfeeding mothers to use the drugs.

Benzodiazepines can result in heavily impaired motor function, making driving and other tasks far more difficult. People who have recently begun taking benzos, as well as those who have just increased their dose (addicts tend to increase their dose frequently), are more prone to this potential effect. Some studies have shown that people who take benzodiazepines are more likely to be involved in motor vehicle accidents.

8. Benzos Could Make It More Likely for You to Die Early

A shocking study that included more than 100,000 participants showed that people who are prescribed benzodiazepines are much more likely to die early. The study found that the drugs could make it as much as twice as likely for people who take them to pass away prematurely.

While benzodiazepines can certainly be beneficial to people who take them as prescribed by a medical professional, anyone who abuses these drugs immediately put themselves at risk for a myriad of issues in both the short and long-term. Even if an addicted individual avoids the worst-case scenario of benzodiazepine overdose, they could still be at risk for a number of health complications down the line.