Extensive research on ADHD symptoms and treatment in association with cocaine abuse and addiction explains how patients use cocaine to manage untreated ADHD symptoms. 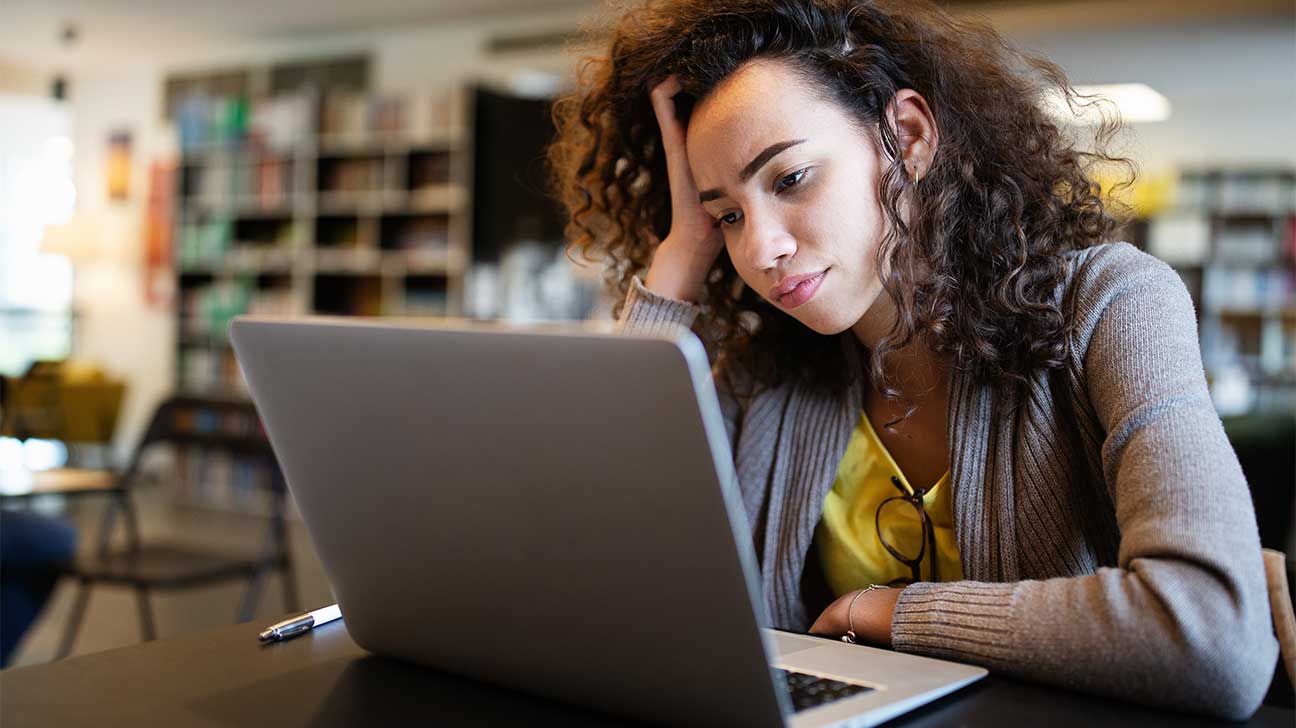 Cocaine is not among the approved medications prescribed by healthcare providers to clinically treat attention-deficit/hyperactivity disorder (ADHD), although it does have other medical uses.

However, ADHD medication and cocaine produce similar effects in the brain.

Patients may self-medicate their symptoms with various types of cocaine, and the dual diagnosis of ADHD and cocaine addiction is common.

Clinical research and studies have shown drug and alcohol dependence issues are among the most common psychiatric comorbidities that co-occur with ADHD.

ADHD is a common mental and neurodevelopmental disorder that affects 5% to 10% of children, causing hyperactivity, inattention, and impulsivity.

This disorder affects 2% to 5% of the entire U.S. population. The dual diagnosis of addiction and ADHD is prevalent among both adolescents and adults.

The symptoms of ADHD may develop in early childhood well before ADHD is diagnosed, and untreated symptoms can interfere with mental health and quality of life in a variety of ways.

DSM-5 criteria of ADHD can include any of the following symptoms:

ADHD is characterized as a persistent pattern of symptoms and behaviors. It should be diagnosed by a psychiatrist or other specialist before medical treatment is prescribed.

Chosen treatment of ADHD depends on the clinician’s diagnosis or dual diagnosis of the patient, and commonly entails a combination of behavioral therapy and prescription medications.

Medications that are prescribed to treat ADHD symptoms are usually psychostimulant drugs including amphetamines or methylphenidates, available as either short- or long-acting forms.

The most commonly prescribed ADHD medications are:

Various clinical studies have been conducted on the outcomes of ADHD treatments and the efficacy of medications for ADHD patients with co-occurring substance use disorders.

Research On ADHD Medications And Treatments

Dr. Frances Levin, a Columbia professor of psychiatry, researches treatment interventions for opioid, cannabis, and cocaine use disorders in co-occurrence with ADHD treatments.

Dr. Levin has run various clinical trials on the therapeutic effects of Adderall versus placebo effects for the treatment of comorbid ADHD and cocaine dependence.

Based on her research, new evidence and theories have emerged about the efficacy of simultaneous treatment of co-occurring multivariate ADHD and SUD (substance use disorders).

Cocaine is a Schedule II controlled substance that is widely abused for its short-term analgesic (pain-numbing) and stimulatory effects on the central nervous system and brain.

Currently the only approved and legal use of cocaine is the medical purposes of cocaine hydrochloride solution as a topical anesthetic for nose, mouth, and throat surgeries.

ADHD is a high risk factor for cocaine dependence and addiction because of how cocaine affects neurological functions and behaviors that are symptomatic of ADHD.

Cocaine binds with neurotransmitters in the brain and inhibits the reuptake of dopamine, serotonin, and norepinephrine, similar to how stimulant medications for ADHD affect chemical balances.

The effects of cocaine are much faster-acting and shorter-lasting. It causes sharp spikes and drops in dopamine levels and increases cravings, compulsive use, and drug-seeking behavior.

The unsustainable and unpredictable nature of prolonged cocaine use can exacerbate the symptoms of ADHD and result in uncomfortable drug addiction side effects.

This can result in severe addiction in addition to untreated mental disorders.

Self-Medication Vs. Medical Treatment Of ADHD

Patients with undiagnosed and untreated ADHD sometimes self-medicate their symptoms with stimulant drugs such as street cocaine to get relief, not realizing the high risks of addiction.

Self-medication with cocaine does not treat ADHD symptoms as effectively as prescribed ADHD medications.

Whether cocaine use is for recreational or self-medicating purposes, it can rapidly escalate and turn into a debilitating cocaine addiction that may require medical detox and clinical treatment.

If someone you know is dealing with cocaine addiction or co-occurring substance use disorder, there are addiction treatment programs that provide various levels of addiction care.

Call our helpline to get information about the addiction treatment process, including specialty services and resources that can help a loved one recover from drug addiction.