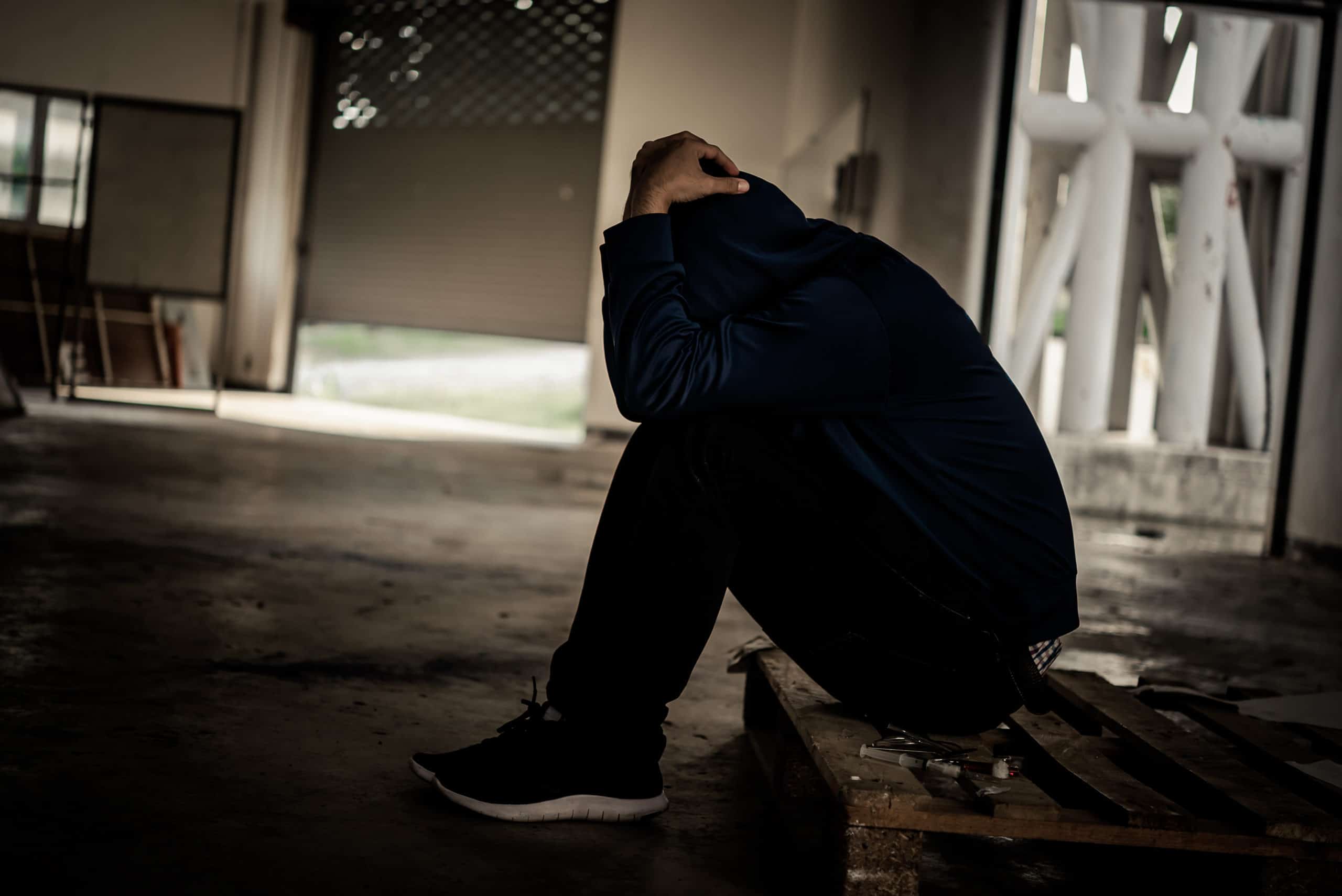 How many times have we heard that the best music and art comes from those who are constantly high from illicit substances? Drugs like cocaine have been romanticized by Hollywood, the record industry, and cable television, and its acceptance into the ’80s and 90’s dance club scenes made it seem cool and brought it into the mainstream. But whether it’s cocaine or any other drug, people have always associated the link between substance addiction and artists’ careers, songs, novels, and films like The Wolf of Wall Street and Scarface.

But the reality is far different.

Cocaine can cause a myriad of health issues that may lead to, among other things, sudden death. It’s a powerful stimulant that had been used at one point in medical applications in the 19th and early 20th centuries. But its addictive nature and destructive power soon became apparent. Even today, the pure powdered form of the drug is listed as a Schedule 2 substance by the Drug Enforcement Agency (DEA) because it’s utilized as a local anesthetic in the various eye, ear, nose, and throat operations. When those with substance addiction use cocaine, there are several ways they consume it:

Many cocaine users prefer to inject or smoke the drug, as these produce the quickest effects. The person immediately gets a burst of energy and feel great, like they’re on top of the world. Along with the energy boost, many notice the person may talk fast and have dilated pupils. These are effects of cocaine hitting the brains’ reward systems. But after the drug wears off, you may notice the person becoming irritable, paranoid, depressed, or overly anxious. Other side effects to look for include:

Today, the ‘champagne of drugs’ remains the most expensive drug in the world per milligram with about one million people over the age of 26 regular users—a number that’s remained steady into the 21st century—with another 1.1 million who have admitted to trying the drug in 2016. More than 14,000 have died from an overdose in 2017 involving cocaine, double the 5,415 who died in 2014.

Because of the opioid crisis, these last few years have been filled with stories of those at the mercy of opioids. The epidemic has its roots in the 1990s when the opioid OxyContin was used as a treatment for patients with chronic pain. What made opioids a hit among the public was that they were designed to be time-released, which made them effective in controlling a person’s pain long term. Before long, patients found themselves hooked and wanting more. Simultaneously, aggressive marketing campaigns pushed millions of opioids into the public. Like cocaine, many found they could snort or inject them, which delivered their effects much quicker. Now, even stronger compositions like fentanyl are being mixed into black-market supplies of heroin and cocaine to deliver a more intense high. While opioids still pose extreme danger, it doesn’t diminish the grip cocaine continues to have on the national psyche. Cocaine has had a long history, from being sold freely in grocery stores and through the mail, to now being considered public enemy number one. The drug is witnessing a resurgence of sorts—with fentanyl-laced cocaine making its way into people’s hands. With a recent increase in cocaine production by Colombia drug cartels, the dual threat of increased product plus fentanyl-laced cocaine puts more people in danger of overdose:

Treatment for Cocaine Use

While there are various medications out there that can treat the symptoms related to cocaine withdrawal, there is no magic bullet approved by the Food and Drug Administration (FDA) that effectively helps patients recover from cocaine addiction. Counseling and various other therapies are the most common types of recommended treatment. Medical detox centers can help your body adjust to life without cocaine, and from there, most will attend a residential rehabilitation program or attend intense outpatient therapy sessions. From there, the person in recovery will attend support group meetings like Cocaine Anonymous and then find a mentor to help patients maintain their recovery permanently. In many of these patients who have emerged from addiction, cocaine was found to have induced changes in their brains relating to their neurotransmitter and serotonin areas. Researchers are currently testing medications that act on the dopamine receptors which would control the emotional and reward centers of the brain, thereby controlling the areas that promote addictions like cocaine.

Knowing what to look for if you suspect someone of having a cocaine addiction can go a long way towards saving their lives and sparing yourself the sadness and grief of simply not being aware of their problem. The time to act isn’t when they have their first overdose because that might be too late—get help now and you’ll never regret it.

Since 2015, well over 30,000 American parents have had to bury a child due to drug overdoses. Everyone suffering from addiction was once a child—it can happen to anyone at any age from any social background. Drug waste your brain, hijack your soul and, if left untreated, can last a lifetime. Spring Hill Recovery Center has brought hope and recovery to those with cocaine addiction who have walked through our doors—so that another parent does not have to lose a piece of their heart to addiction. If you or a loved one is suffering, call us at (978) 254-6668. Stop the slide from addiction into oblivion, because beating drugs and alcohol is a fight worth waging.