Is Meth Legal In Some States? Current Meth Laws

All states have made the possession and sale of methamphetamine illegal, but some have decriminalized drug charges. Jail time and other consequences vary. This usually depends on the amount of meth found on the person and if paraphernalia was seized. 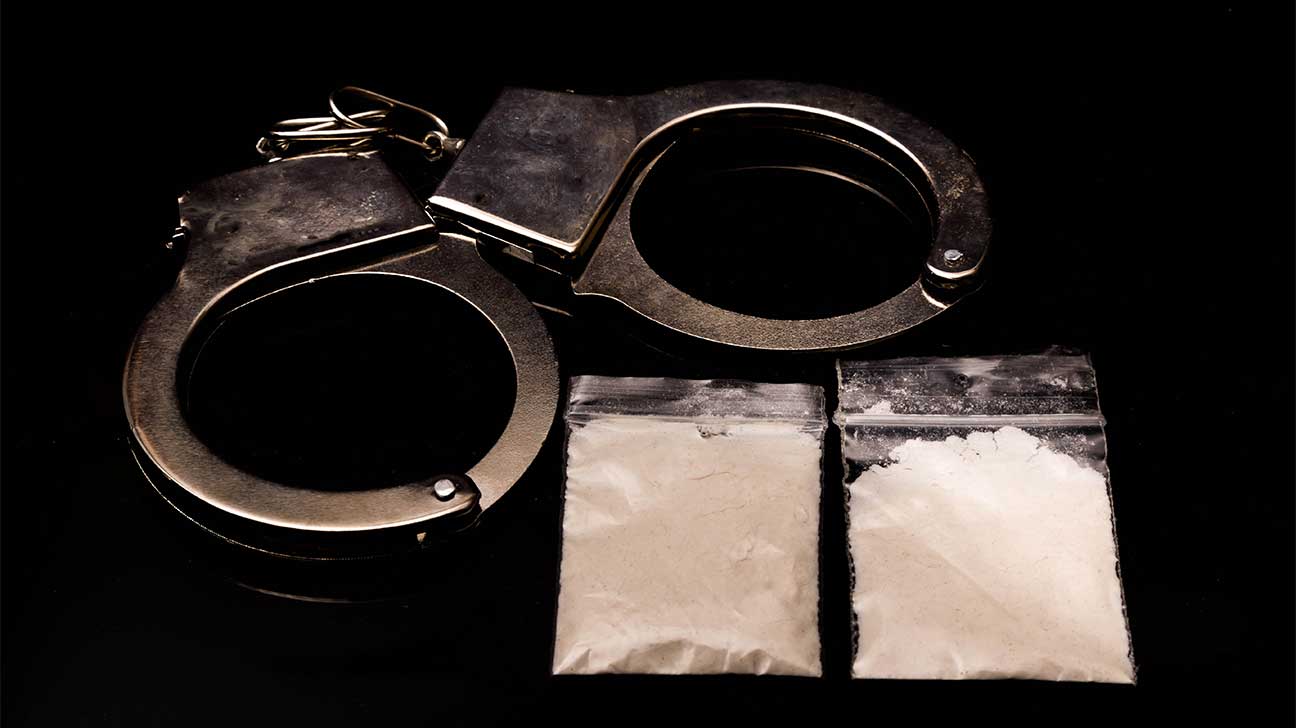 Methamphetamine produces bursts of energy and heightened mental awareness. Due to its powerful effects, meth addiction is extremely likely.

Other than occasional medicinal purposes, federal laws deem methamphetamine illegal due to its high possibility for abuse.

This is also true for state drug laws, though prison sentences and fines can vary.

Each state has its own set of meth laws. Some consider the possession of meth to be a misdemeanor, while others treat it as a felony charge.

Several factors can affect the legal consequences of meth. These include the amount of methamphetamine found on the person and if other crimes were committed.

Meth’s history dates back to the early 20th century. It was first used to treat narcolepsy and given to those who wanted to lose weight since the drug reduces appetite.

In the 1970s, law enforcement declared meth a Schedule II controlled substance. Schedule II substances are illegal to manufacture, sell, use, and possess but may be prescribed for medicinal reasons.

The rise of crystal meth, a smokeable and crystalized form of meth, increased the need for specific state and federal laws related to the substance.

As a legal prescription drug, medicinal meth is sometimes abused and sold illegally. Patients fabricate reasons to receive refills or abuse meth in a way that is against the doctor’s instructions.

Though not a narcotic drug, such as heroin, meth is an illegal drug that can carry lengthy federal and state prison terms.

However, with societal shifts on drug abuse and how effective drug offenses are, some states have taken a lighter approach to prosecuting drug possession.

There are differences in the federal prosecution of methamphetamine use compared to state charges.

For example, someone found with five to 49 grams of pure meth or 50 to 499 grams of mixed or fake meth usually receives no less than five years in jail and a $2 million fine.

These amounts of meth are typically found on drug traffickers and dealers who smuggle the substance across state and country borders, making the offense a federal crime.

Personal possession federal charges can be up to a year in jail with a $2,000 fine.

Methamphetamine is illegal in all states. Some states closely follow federal possession charges. Other states have laws for different amounts of meth.

States such as California, which is known for low sentences and favoring drug treatment over jail sentences, may only charge up to one year of jail time for illegal meth possession.

In 2020, Oregon became the first state to decriminalize hard drugs, such as cocaine and meth. Small amounts of meth are now small fineable offenses.

Texas and Indiana, which are harsher on drug possession, treat small amounts of meth as a felony.

Still, jail terms, fines, and other consequences can vary, even in state cases. Many factors can determine how long or short a state meth possession sentence may be.

A prosecutor has to prove beyond a reasonable doubt that the defendant knowingly possessed meth.

There are different types of “possession.”

Other states, such as New York, California, Virginia, and Washington, are considering drug decriminalization laws.

This is due to new viewpoints on treating addiction and drug crimes. Those with substance use disorders are treated as people with an illness, rather than criminals.

For this reason, a person caught with meth may be more likely to be sent to a New England rehab center or drug treatment program in another area with laws favoring treatment over jail time.

Recovery from meth use is possible. At Spring Hill Recovery Center, we have many treatment approaches for addiction.

These include outpatient options, inpatient treatment, and aftercare services.

Reach out to a specialist today to learn why you should choose us to help you or a loved one recover from a substance use disorder.