How Long Can Antidepressants Be Detected In Your System?

Antidepressants are detectable in drug screenings for 4 to 7 days after use. However, they are not commonly tested for and do not appear in standard drug testing results. They can appear as false positives for medications that are considered drugs of abuse. 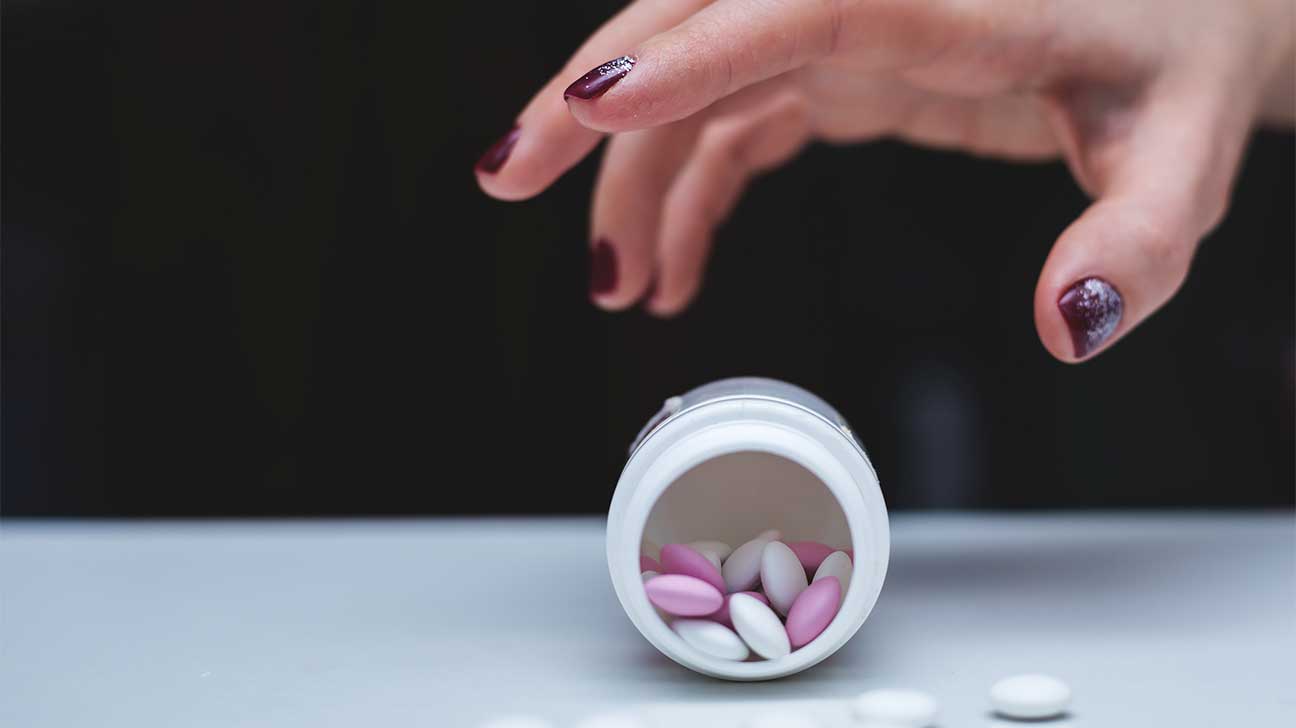 Antidepressants can be detected in a person’s system for about 4 to 7 days after their last use.

Antidepressants are prescribed to people experiencing depression and other mental health conditions. They are not considered a drug of abuse and are not commonly tested for.

But depending on their chemical makeup, they can occasionally produce a false positive for other types of drugs, such as amphetamines, benzodiazepines, and other potential drugs of abuse.

Do Antidepressants Show Up On A Drug Test?

Many antidepressants do not show up on standard drug testing, such as 5-panel or 10-panel drug tests, the most common types.

Below are the specific drug detection times for different types of antidepressant medications.

The detection times for Wellbutrin vary based on the test type.

Wellbutrin can stay in your system for:

If a false positive occurs while a person is taking Wellbutrin, it will most likely be for amphetamine usage.

This is because these drugs are somewhat similar on a chemical level. Both Wellbutrin and amphetamines like Adderall can be abused, increasing dopamine activity in the brain.

Wellbutrin does have a slight risk of abuse, as taking it at a high dose can cause a high similar to cocaine use. When used as directed, it is safe for long-term use.

Because of the similar way Zoloft affects the body and brain, this medication might produce a false positive for benzodiazepine medications, which are commonly abused medications.

Unlike benzos, Zoloft is not typically a drug of abuse and is safe to use as directed for long-term treatment of depression, anxiety, PTSD, OCD, and many other mental health conditions.

The detection times for Zoloft are:

Trazadone is often prescribed to treat depression or insomnia. It is another antidepressant medication that can sometimes create a false-positive test result for amphetamine medications.

Trazodone is detectable for:

Trazadone’s sedative effects can lead to misuse, but this is not common. If it is abused, it is often along with other substances, such as alcohol, which can lead to serious health complications.

If a false positive were to occur from taking this medication, it would likely be due to stimulant drug abuse.

Prozac detection times include the following:

Saliva and hair follicle testing methods are not viable for this type of medication.

Tapering off your dosage with direction from your doctor is usually recommended to avoid withdrawal symptoms.

Lysergic acid diethylamide (LSD) is chemically similar enough to Elavil that it can produce a false positive for the hallucinogen. It is a central nervous system depressant with sedative effects.

Elavil is safe when used at prescribed doses for depression, anxiety, insomnia, or chronic pain treatment. Misuse of Elavil generally occurs in people who have a history of substance abuse.

Elavil detection times are as follows:

Seroquel is an antidepressant and an antipsychotic used to treat schizophrenia, bipolar disorder, major depressive disorder, and severe insomnia.

It can create false positives on standard drug testing and has some risk of abuse. If crushed, the controlled release properties are bypassed, and it is absorbed directly into the bloodstream.

On average, Seroquel detection times are:

This medication cannot be tested for in oral fluid drug testing.

Normally, antidepressants will not affect any standard drug screening. False positives do occur in some rare cases.

If you are concerned about getting a false-positive result, here are some steps you can take:

Sensitive health information shared with your testing clinician remains private and does not have to be shared with the people receiving the results.

If you or a loved one needs substance abuse treatment, consider calling the Spring Hill Recovery Center treatment helpline.

We know how challenging addiction is, but you do not have to face it alone. A call to our team of addiction professionals in New England could be just what you or someone close to you needs.

Reach out today to learn more about your options.