How Long Can Prozac (Fluoxetine) Be Detected In Your System?

Prozac is an antidepressant drug and is not considered a drug of abuse. However, like many antidepressants, it can show up on standard drug tests as a false positive. It can be detected for up to 96 days after your last use of the drug. 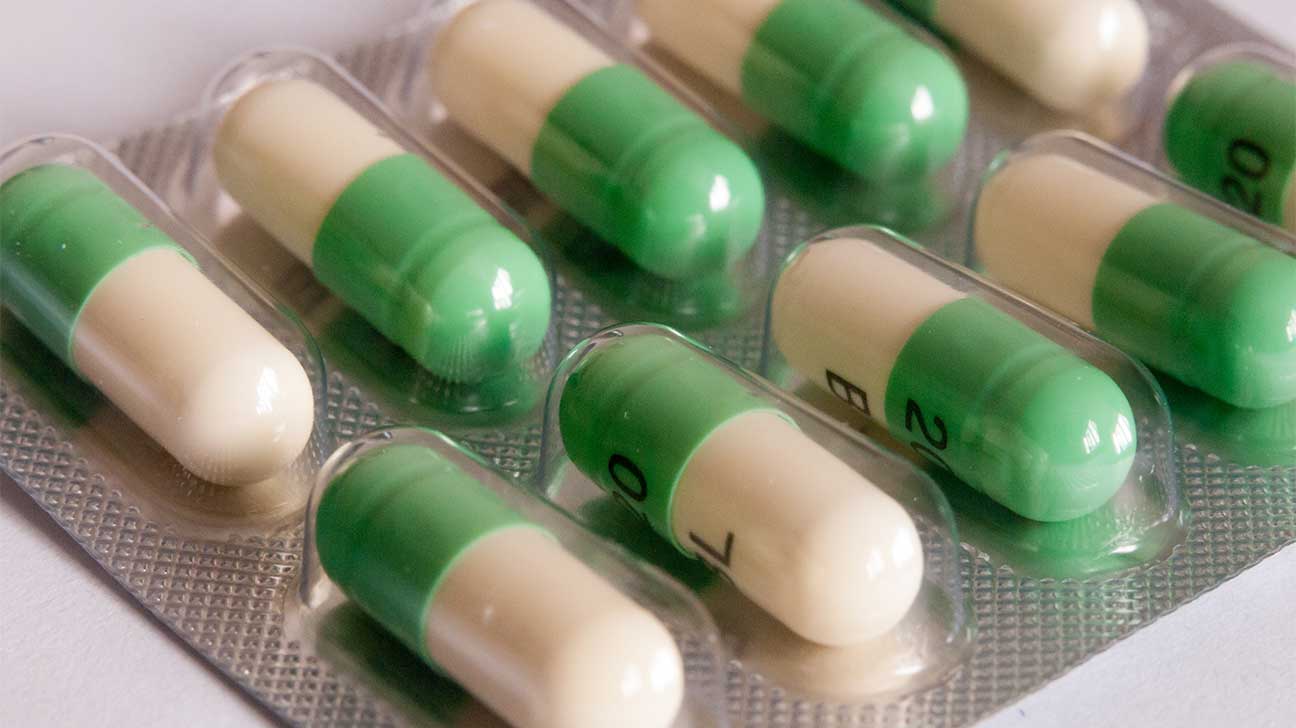 Prozac (fluoxetine) can be detected for up to 96 days in your system after you stop taking it.

It’s a highly effective form of treatment for people with bulimia, obsessive-compulsive disorder, panic disorder, and other conditions.

Also known as fluoxetine hydrochloride, this drug has a low risk of abuse. However, it does have a risk of appearing as a false-positive for other drugs on standard drug testing.

The detection time for antidepressant drugs such as Prozac may vary depending on a person’s makeup, metabolism, use of other substances, and other factors.

Average drug detection times tend to have a much wider range of detection windows.

However, for Prozac, saliva and hair follicle drug testing methods are not viable.

It has a long half-life, meaning that it can be detected for a longer time than many other substances.

In blood tests, Prozac is detectable for 96 days. Prozac can be found for 90 days or more in urine tests.

These forms of testing are often done via liquid chromatography or mass spectrometry.

These tests look for an active metabolite of Prozac (the chemical trace left behind after the body breaks it down).

Does Prozac Show Up On A Drug Test?

If a Prozac false-positive drug test were to occur, the test results would likely be for stimulant drugs of abuse, such as amphetamines, or benzodiazepines.

Standard drug tests do not look for fluoxetine. But the more rare tricyclic antidepressant (TCA) toxicology screen can detect it.

How Does Prozac Work?

Fluoxetine is an SSRI. Many other types of antidepressant medications, such as sertraline, paroxetine, and norfluoxetine, are also SSRIs.

Serotonin is an enzyme that acts as a mood stabilizer. In some types of mental illnesses, it is thought that serotonin receptors absorb the enzyme too quickly, leading to less stable moods.

With a combination of psychiatry and the use of Prozac, treatment for many mental health conditions is possible.

The effects of fluoxetine can help with the following:

It is taken via oral administration and should be stored at room temperature. SSRIs and other psychotropic drugs can have side effects of heart rate variability or cognitive impairment.

A steady-state concentration (the pharmacokinetic term for when a drug is fully integrated into your body) is 3 to 4 weeks. This means you may not see the full effects for about a month.

Is Prozac A Controlled Substance?

The Food and Drug Administration (FDA) does not consider fluoxetine to be a controlled substance. This means it does not have a high risk of abuse.

Tapering off your dosage with direction from your healthcare provider is highly recommended to avoid withdrawal symptoms.

Prozac does have a risk of polysubstance abuse, and drug interactions from this misuse can be very dangerous.

If you or a loved one needs treatment, Spring Hill Recovery Center is here to help.

We provide addiction and mental health care in the New England area for people overcoming substance use disorder. Call our helpline today to learn about our recovery programs.