How Long Can Zoloft (Sertraline) Be Detected In Your System?

Zoloft is an antidepressant drug that can be used for many mental health conditions. This medication may be detected in your system for 9 to 90 days. Known by its generic name as sertraline, it is generally safe for long-term use and is not an illicit substance. 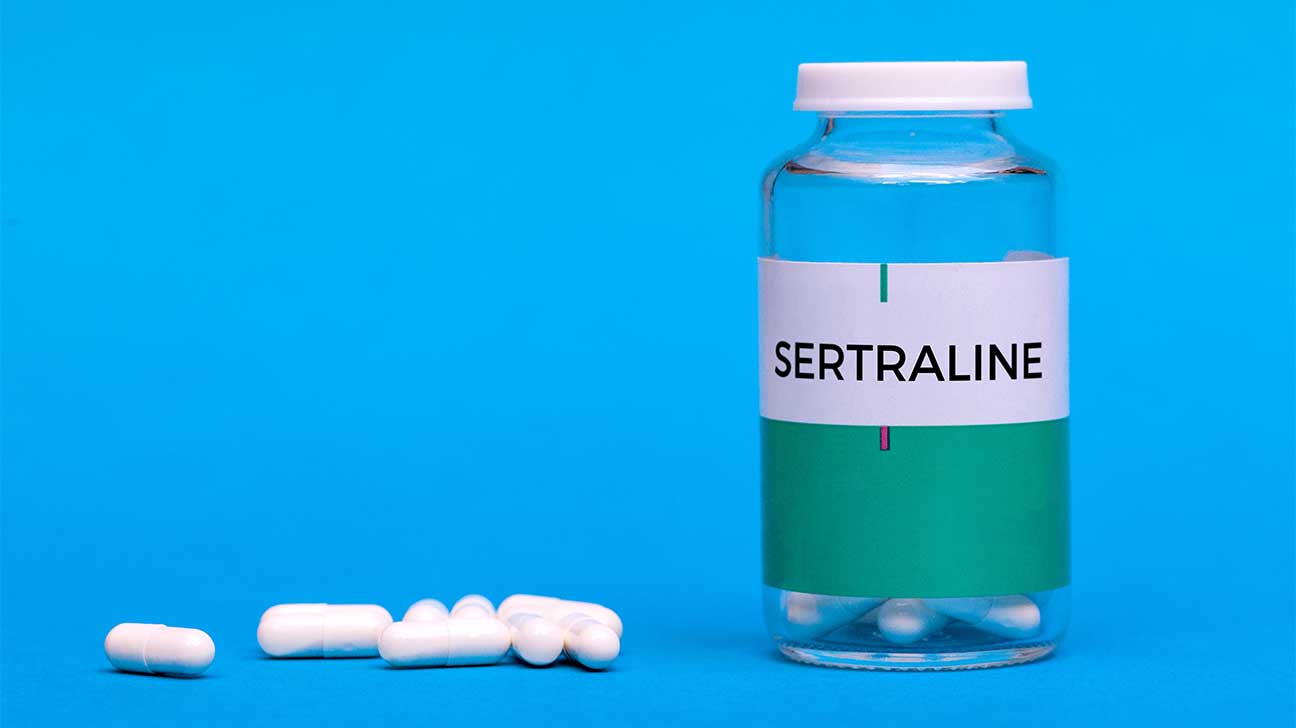 This medication is not typically targeted on drug tests.

It can, however, produce false-positive test results for illicit substances. It can be found in certain types of drug detection tests for 9 to 90 days after ingestion.

Read on to learn about this antidepressant drugs detection times.

The detection times for drugs can vary greatly depending on how the test is conducted, such as a urine drug screen versus a blood test.

Blood drug testing is considered one of the most accurate forms of testing. For up to 5 days after your last use of the drug, Zoloft can be detected in a blood sample.

Hair follicle screens can determine sertraline use for 90 days. This test has the largest detection window, though it takes about a week for the hair to grow long enough to be viable for testing.

Oral fluid screening results for Zoloft can remain positive for up to 2 days after your last use.

The use of saliva tests is growing due to their ease of use, and because they are difficult to tamper with.

A urine sample can be tested for sertraline use via TCA drug testing for up to 9 days. While urine drug tests are very common, they have the highest rates of tampering.

Does Zoloft Show Up On A Drug Test?

Will Zoloft show up on a 10-panel drug test? The short answer is no, it won’t. Standard drug tests do not look for any antidepressants, Zoloft included.

Standard drug tests are often called 5-panel or 10-panel drug tests. This is because they test for five and 10 types of drugs, respectively.

Illicit and prescription drugs that are commonly included on these tests are:

This type of test is not very common but can be utilized to ensure that the person who has been prescribed this drug is complying with their doctor’s instructions.

Like other antidepressants, it is possible that standard drug testing will mistake the metabolite markers of Zoloft in your system for ones related to other drugs.

Other antidepressants that can cause false-positive results include:

A Zoloft false-positive drug test result is very rare, but it may happen because the way the drug interacts with your body is similar to other substances.

Zoloft, for example, may be mistaken for benzodiazepine medications, which are commonly abused.

Other drugs that Zoloft can be mistaken for in false-positive drug test results:

This is similar to how poppy seeds can trigger a false-positive result for opioids: they are chemically similar enough that it can be difficult to tell them apart.

Some over-the-counter supplements can also cause false positives, such as:

Confirmatory testing may be done to determine if a false-positive result has occurred, often with a different testing technique.

If the first test was conducted with mass spectrometry, for example, the second may be done with gas chromatography.

Zoloft is a selective serotonin reuptake inhibitor (SSRI), meaning that it increases the amount of serotonin in the brain.

In anxiety- and depression-related mental health conditions, it is thought that serotonin is absorbed too quickly by the brain.

Antidepressants help by blocking it from being absorbed as quickly. This allows it to stay in the brain for longer, and be utilized by more neurons over time.

Zoloft is safe for long-term use, but reducing the use of it may result in withdrawal symptoms.

While rarely misused, Zoloft can be combined with other drugs of abuse. If you are in need of treatment for Zoloft addiction, call us today.

The clinicians at our health care center are trained in mental health services, such as psychiatry, group therapy, and more.

We can provide you with the care and services you need to overcome mental illness and drug addiction.