How Long Can Halcion (Triazolam) Be Detected In Your System?

Halcion is a benzodiazepine medication that’s typically prescribed as a short-term sleep aid. The drug can be detected in a person’s system for about 1 to 2 days. It has the potential to become addicting, but safe when used as prescribed. 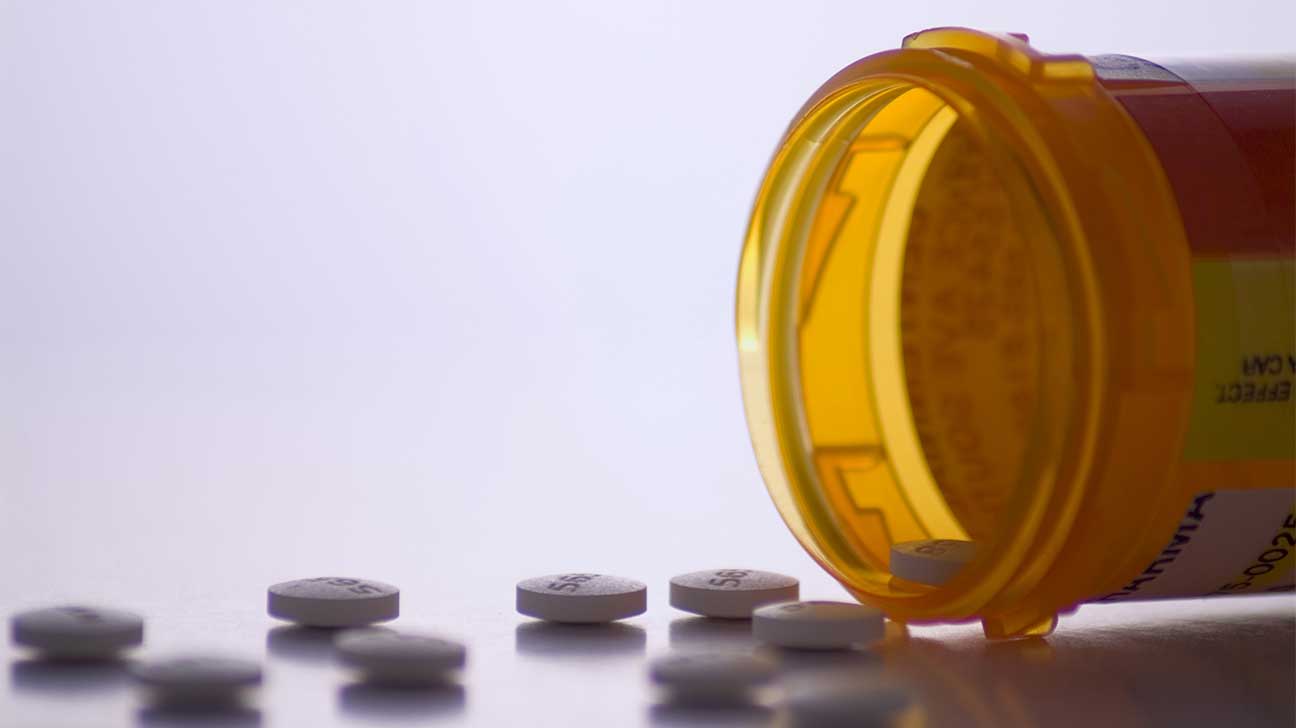 The average drug test detection times for Halcion range from 1 day to 90 days, depending on the type of testing utilized.

Despite being a commonly prescribed type of drug, benzodiazepines medications such as lorazepam, Klonopin, and Halcion have a high potential for abuse due to their euphoric effects.

Learn about the detection times for each type of testing below.

Halcion may be detected in your system using a urine test, saliva drug screen, blood test, or hair test. False-positive results are unlikely but possible.

How Long Does Halcion Stay In Your Urine?

The length of time a urine test can detect Triazolam is 2 days. This is because it is a short-acting benzodiazepine drug and leaves the body quickly.

How Long Does Halcion Stay In Your Saliva?

Oral fluid tests can yield positive results for 2.5 days after the last use of Halcion. It does this by measuring the number of metabolites in the saliva.

How Long Does Halcion Stay In Your Blood?

Blood testing for benzodiazepines is fairly rare, as the detection window is smaller than other forms of testing. It can be detected for up to 24 hours in the blood.

This form of testing is sometimes used in the case of accidents and medical emergencies, however, as the person being tested does not have to be conscious to be tested.

How Long Does Halcion Stay In Your Hair?

Hair tests are the longest forms of toxicology testing and can detect Halcion for 30 to 90 days. Even longer form tests are possible depending on the circumstances.

Is Halcion (Triazolam) A Controlled Substance?

Halcion, like many other central nervous system depressants, are considered potential drugs of abuse.

It is classified as a controlled substance by the U.S. Food and Drug Administration (FDA).

Halcion is a Schedule IV drug, meaning it is considered to be less addicting than barbiturates, opioids, opiates, methamphetamine, or amphetamine stimulants.

Other benzodiazepine drugs in this schedule include Xanax and clonazepam.

As a controlled substance, Triazolam is taken for short periods, usually 7 to 10 days. You should not take triazolam for more than 2 to 3 weeks without permission from your doctor.

Factors That Affect How Long Halcion (Triazolam) Stays In Your System

Triazolam is an oral tablet that is most often used to help with insomnia. It is typically prescribed once daily at bedtime to promote sleep.

Halcion stays in a person’s system for a shorter time than other benzos because it’s short-acting. It has a half-life of 2 to 3 hours, meaning half of the drug will dissipate in that time.

Other factors that can affect how long Halcion stays in your system include:

Halcion can have a number of physical and mental side effects.

Common side effects of this drug include:

Less common side effects include:

Halcion should not be used while taking methadone, buprenorphine, or fentanyl unless specifically instructed by your doctor.

If you or a loved one are overcoming an addiction to Halcion, substance abuse treatment is available.

Your mental health is worth it. Call us today to start your journey to recovery with help from licensed behavioral health care professionals.