How Long Can Valium (Diazepam) Be Detected In Your System?

Valium is often prescribed to treat anxiety, alcohol withdrawal, and seizures. The drug can be detected in your system for several weeks using a variety of testing methods, such as blood and saliva tests. 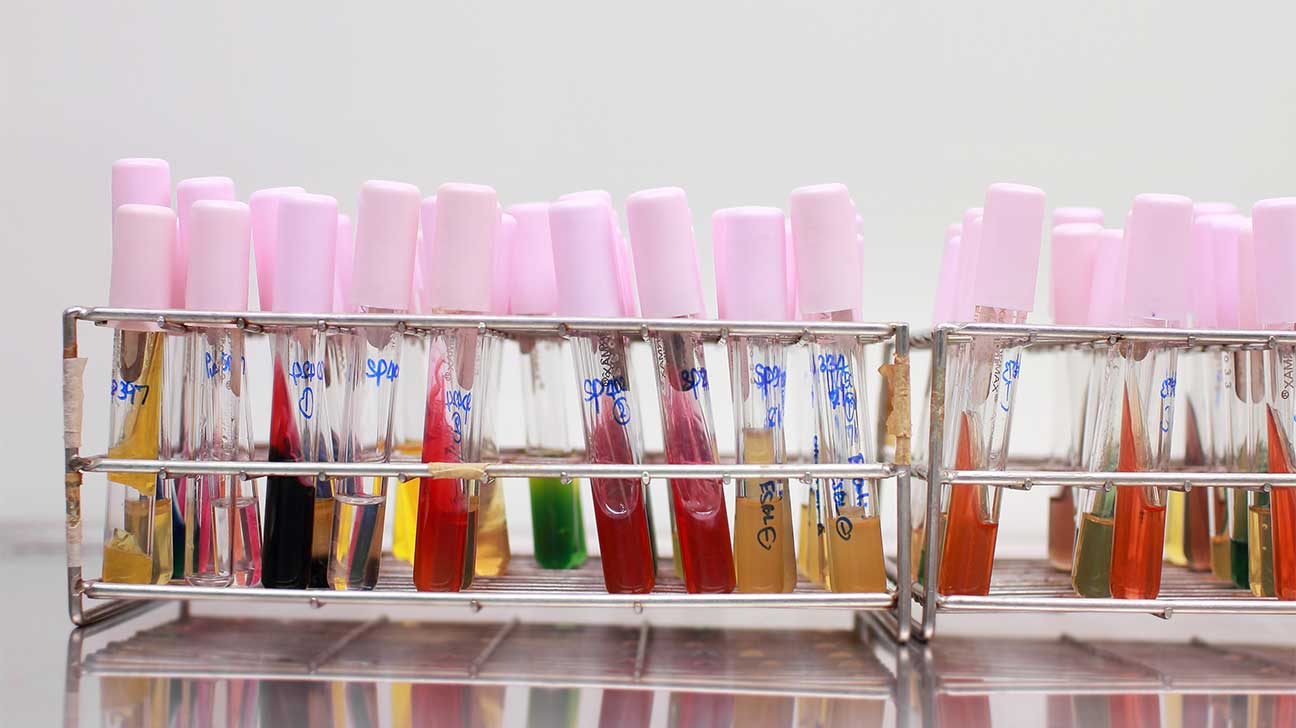 The period of time that Valium can be detected in your system depends on the type of test being used.

For example, a blood test can only detect Valium for about 2 days, while a hair test can detect it for up to 90 days.

Valium is a drug prescribed to treat anxiety, insomnia, alcohol detox, and muscle spasms. It should not be taken if you have impaired liver function.

Read on to learn more about this type of benzodiazepine drug testing and how it may impact you or a loved one.

How long Valium stays detectable can depend on a variety of factors, such as age, gender, percentage of body fat, the concentrations of Valium and other drugs in your body, and more.

What determines the average drug test detection time for Valium is its half-life, which is about 48 hours.

This means that it will take 48 hours for roughly half of the drug to have been eliminated from a person’s body.

How Long Does Valium Stay In Your Urine?

Urine tests are the most common kind of drug testing. They can detect Valium for 10 days to 6 weeks.

Urine samples are considered easier to tamper with than other bodily excretions used for testing, as the clinician is not often in the room when the sample is given.

How Long Does Valium Stay In Your Blood?

Valium can be detected in your blood for up to 2 days after initial ingestion. Blood tests are not very common for Valium testing due to this short detection window.

How Long Does Valium Stay In Your Saliva?

Saliva tests can yield positive results for up to 10 days. Oral fluid tests are not usually used for this purpose, as the window of detection is much smaller than other forms.

How Long Does Valium Stay In Your Hair?

As is the case with most hair follicle testing, Valium can be detected in hair for up to 90 days, or even longer in ideal conditions.

There must be 7 to 10 days after your last dose to be tested. This allows the hair to grow long enough to appear in test results.

Can Drug Tests Differentiate Between Valium And Other Benzos?

Valium is in the category of central nervous system depressants.

While it’s been approved by the U.S. Food and Drug Administration (FDA), it still runs the risk of abuse as with other benzos such as temazepam or alprazolam.

Some drug tests may be able to detect the difference between benzodiazepine drugs, while others may not.

Can A Drug Test Tell The Difference Between Xanax And Valium?

In a standard test, it is unlikely that particular types of benzodiazepines will be detectable. The test will most likely only be able to tell if a person has benzos in their system or not.

Can A Drug Test Tell The Difference Between Valium And Klonopin?

Some tests can tell the difference between Valium and Klonopin.

However, this form of test is more specific and more complex, so it’s unlikely you’ll be tested for specific benzodiazepine drugs.

Many standard drug tests check for the use of benzodiazepines such as Valium. This includes 5-panel and 10-panel testing.

A drug screen for Valium may occur in a variety of situations, such as pre-employment screening, court cases, while in treatment for substance abuse, and many other situations.

Does Valium Come Up In Roadside Drug Tests?

In many cases, yes, Valium and other benzos like oxazepam and nordiazepam are tested for during routine roadside drug testing.

This is because drug abuse of this nature can quickly lead to impairment, so law enforcement may look for benzodiazepines.

Do Employers Drug Test For Valium?

Assessing drug use is a common step in the pre-employment process. Valium is often tested for in these cases, along with drugs like opioids and amphetamines.

False positives can occur during testing, especially if you take medications such as sertraline or naproxen. In this case, a second test can often be conducted.

You may need to do a drug test at home for personal reasons.

These tests can be fairly accurate, but one conducted at a lab or inpatient addiction treatment center still has a higher level of accuracy.

Valium Drug Tests In The Military

In 2012, the Department of Defense expanded military drug testing to include selected prescription drugs in the benzodiazepine class.

This includes medications such as Valium, Xanax, Ativan, Restoril, and others. This is typically done through urine testing.

How Valium Abuse Affects The Body

Side effects of the drug can include drowsiness, confusion, dizziness, muscle weakness, headache, dry mouth, nausea, and more.

When Valium is abused, a person may experience withdrawal symptoms lasting anywhere from 6 weeks to a full year or more.

These symptoms can include tremors and muscle spasms, insomnia, or psychosis. Tapering off use is usually recommended to avoid extreme symptoms of withdrawal.

Your mental health is important. The medical professionals at Spring Hill Recovery Center are here to offer treatment options for Valium addiction for yourself or a loved one.

Reach out to us today to learn about drug and alcohol detox, inpatient rehab, and other treatment options.