How Long Can Drugs Be Detected In Your Hair?

Hair follicle drug testing is one of the best ways to assess substance use over a long period of time. It is on the rise in popularity as it is non-invasive, hard to fabricate, and unaffected by brief sobriety. It does not test over the most recent 7 to 10 days. 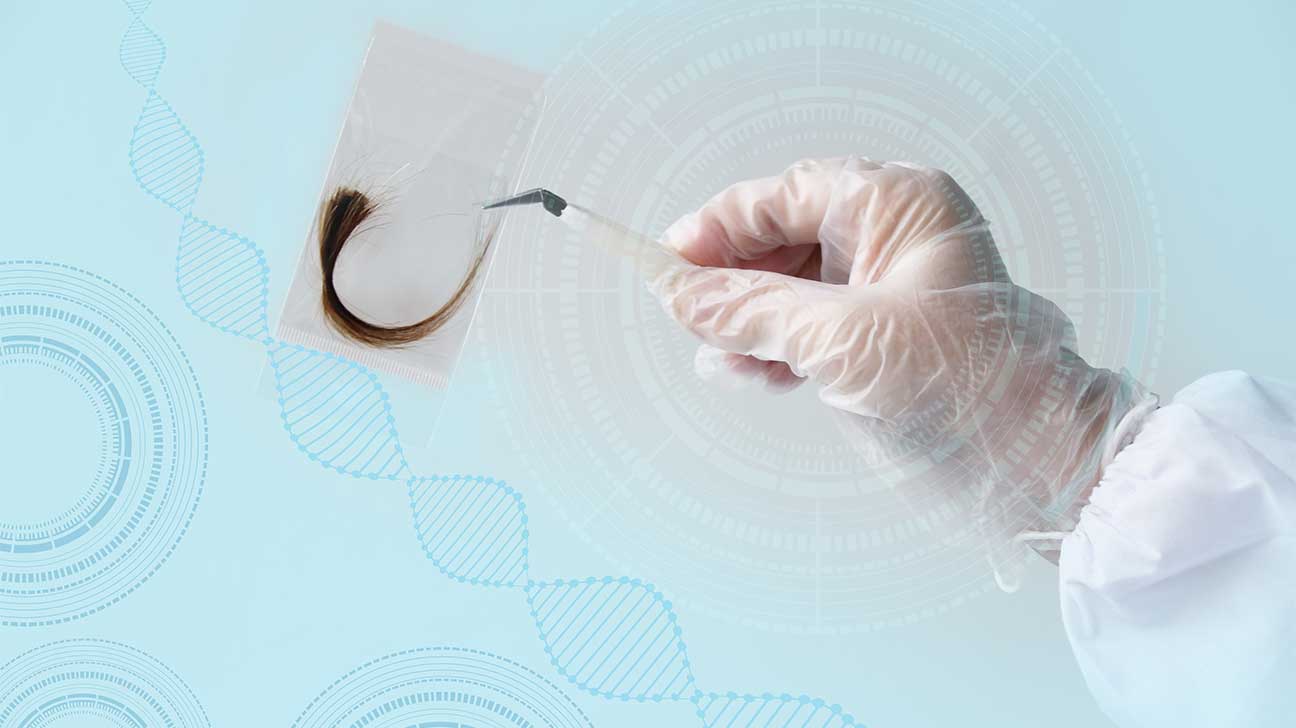 Hair drug screening typically yields results up to 90 days depending on the substance.

While the average drug test detection time for hair spans several months, the test will not detect drug use within the last 7 to 10 days as there has to be enough hair growth to test.

Under optimal conditions, hair can determine years of past drug use.

After a substance is ingested, it’s absorbed into the bloodstream. Each hair follicle is connected to a blood vessel for nutrients.

Because of this, trace amounts of the substance, called drug metabolites, are passed from the follicle to the hair itself, along with other nutrients.

Washing, styling, bleaching, or dying will not affect the results.

Head hair is most often used for hair drug analysis, but body hair, such as hair from the armpit or leg, may also be used if there is not enough head hair available to test.

The top of the head is the preferred location for the collection process, as hair growth rates there are more consistent than other locations.

The hair sample size usually ranges from 100 to 200 strands of hair, cut off by the collector as close to the scalp as possible in order to maximize the amount of data collected.

A half-inch of hair is considered the minimum length for testing. Collectors will often take smaller samples from multiple areas to avoid leaving a bald patch.

After collection, the hair is cleaned to remove any external substances (such as shampoos or cigarette smoke).

The hair analysis can be done in a laboratory or via a kit mailed to the collection site.

The first drug test results are often known in about 24 hours. A negative result for drugs during this initial test means no drug use has been detected, and testing stops here.

If there is a positive result from the initial test, the hair is moved on to the second testing phase, where the type of drug used is determined.

What Does A Hair Drug Test Screen For?

A hair follicle drug test can identify many types of substances.

What Drugs Can Be Detected In A Hair Test?

A wide range of drugs can be tested in a hair test, including alcohol, though this is less common.

Other drugs detected in a hair drug test include:

Cannabis, THC, and similar substances can be slightly harder to detect in a hair drug test than other forms of testing, as they do not absorb as much into hair as other drugs.

Prescription medication can also be detected, including methadone, opioid painkillers such as codeine, medications for mental illness, and more.

When you arrive for testing, you’ll need to provide documentation of the specific drug prescriptions you have.

Factors That Affect How Long Drugs Stay In Hair

Hair growth rates can be affected by a variety of other factors.

Medical factors such as liver damage can also increase levels of illicit substances detectable in hair.

However, the cost is often covered by the organization requesting the test.

In cases where a follow-up test is needed, such as a suspected false positive, some labs allow for secondary drug screening at the cost of the person taking it.

How Common Is A Hair Drug Test?

The testing method for hair is more complicated and expensive. Additionally, it will not reveal drug use within the last 7 to 10 days, as the hair has not grown long enough yet.

However, it has been on the rise in popularity because it is very useful when determining long-term addictions to opioids, benzodiazepines, stimulants, and other substances.

It is also non-invasive, unlike blood drug testing, and results are considered more difficult to fabricate than other tests. It is also unaffected by brief periods of sobriety.

Reasons for testing can include, but are not limited to:

Find Treatment For An Addiction Today

If you or a loved one are interested in working toward sobriety, call Spring Hill Recovery Center.

We know the first step can be an intimidating one, but understand that all the ones after don’t have to be taken alone. Reach out today to start your journey to recovery.