How Long Can Hallucinogens Be Detected In Your System?

Hallucinogenic drugs are a group of synthetic and naturally occurring drugs. Detection times for these substances range from 2 to 5 days, or up to 90 days, depending on the detection methods used. 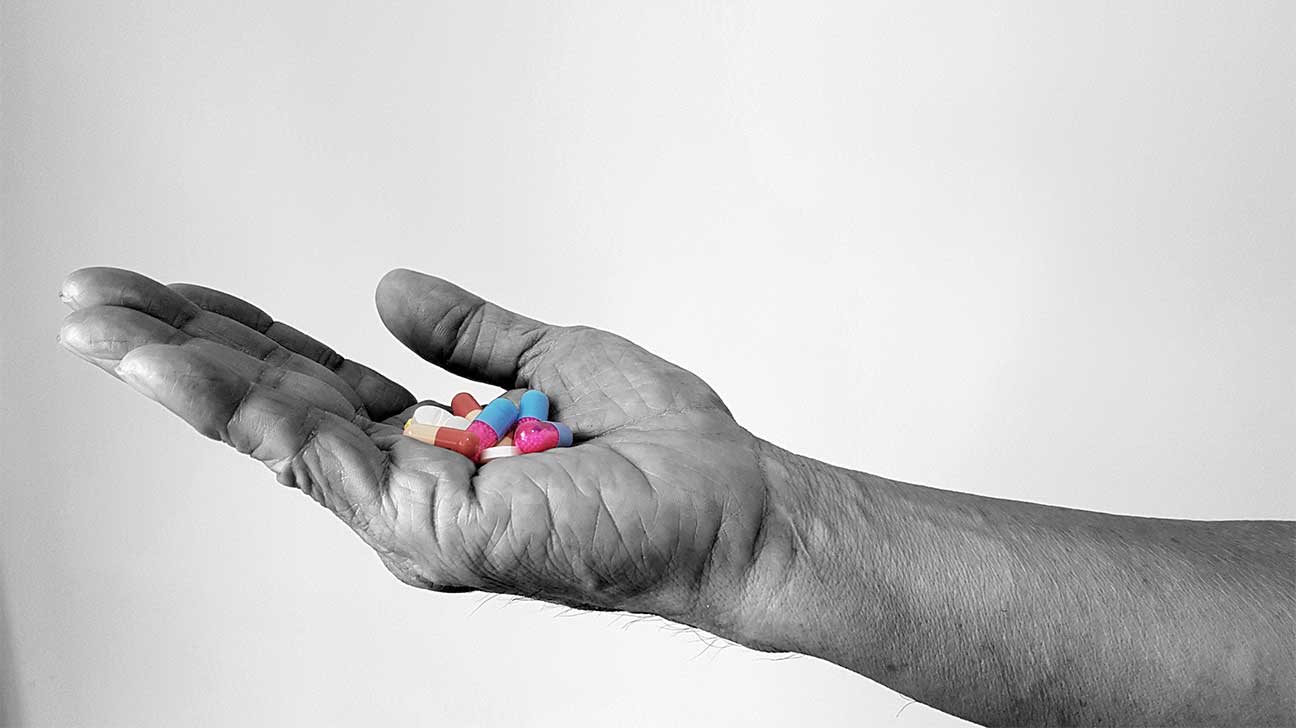 Hallucinogens are a diverse group of drugs that alter a person’s awareness of their surroundings. They can be detected for 2 to 5 days, or up to 90 days for hair follicle testing.

However, standard drug tests typically will not test for hallucinogens, as many can be difficult to detect. Specific testing is used if a hallucinogenic substance disorder is suspected.

Continue reading to learn more about testing methods for these drugs of abuse.

Types of drug tests that can determine the use of these drugs often look for metabolites. These are the chemical traces left behind after consuming a drug and are unique to each substance.

Hair samples, urine samples, and oral fluid all contain metabolites in various amounts. Blood samples do not, so testing with this method looks for the drug itself in the blood.

Lysergic acid diethylamide (LSD) can be difficult to trace in drug screenings, as it is usually consumed in small doses (micrograms) and is processed very quickly via normal liver function.

LSD stays in your system for the following times:

The psychedelic effects of LSD use typically start 30 minutes to an hour after ingestion and can be felt for about 8 hours or half a day, depending on the quantity of consumption.

This drug is used illicitly, and also as a surgery anesthetic for both humans and animals. It can be used as a pain reliever and an antidepressant.

It often comes in the form of powder, pills, or injectable liquid. It may also be added to drinks as a “date-rape” drug due to its powerful effects.

Ketamine can be detected for:

Phencyclidine, also known as PCP, is a synthetic hallucinogen that was originally created as a general anesthetic. This use was discontinued due to the hallucinations it caused.

This drug is also known as “angel dust.” Small amounts of it can act as a stimulant, causing increased blood pressure and heart rate.

Chronic use of PCP typically makes this drug use more detectable in a person’s system.

This naturally occurring drug comes from psilocybin, a hallucinogenic chemical found in some mushrooms. The mushrooms are often dried, then eaten as is, made into tea, or cooked.

Also known as “shrooms,” this hallucinogenic drug is known to cause euphoria, full sensory hallucinations, time distortion, introspection, nausea, and a loss of a sense of self.

Psilocybin is detectable for:

N, N-dimethyltryptamine is also known as DMT, “Dimitri,” or the “Spirit Molecule.” It is a naturally occurring hallucinogen that is found in some Amazonian plants.

A synthetic form of this drug also exists, which takes the form of a white powder that can be smoked. This substance can also be used in tea, injected, or eaten.

The detection times for DMT are:

How Are Hallucinogens Metabolized In The Body?

These drugs prevent certain neurotransmitters like serotonin from interacting the way they normally do with the brain and the central nervous system (CNS).

This can lead to psychosis, euphoria, dissociation, changes in heart rate, and other side effects.

How quickly it is metabolized can be affected by:

Once a drug has been metabolized, the half-life determines how long it stays in your system. This is the time it takes for half of the drug to be excreted.

What Are Flashbacks, And Can They Cause A Positive Drug Test Result?

An unpleasant hallucinogenic experience, often called a “bad trip,” can happen long after your last use of one of these drugs.

Flashbacks, or hallucinogen-persisting perception disorder (HPPD), occur at least once for about half of those who use hallucinogens. They can happen years after ending substance use.

While much about this disorder is still unknown, it has been determined that they are not caused by drugs being stored in the body and re-released.

In other words, experiencing a flashback will not cause you to fail a drug test.

Spring Hill Recovery Center has treatment options for hallucinogenic substance abuse. If you or a loved one is in need of one of our treatment programs, we are ready to help.

We provide multiple levels of care. Whether you need inpatient drug rehab, outpatient treatment, therapy, or another service, our New England addiction treatment center is here for you.

Call our helpline today to get started on the road to sobriety.