How Long Can Codeine Be Detected In Your System? 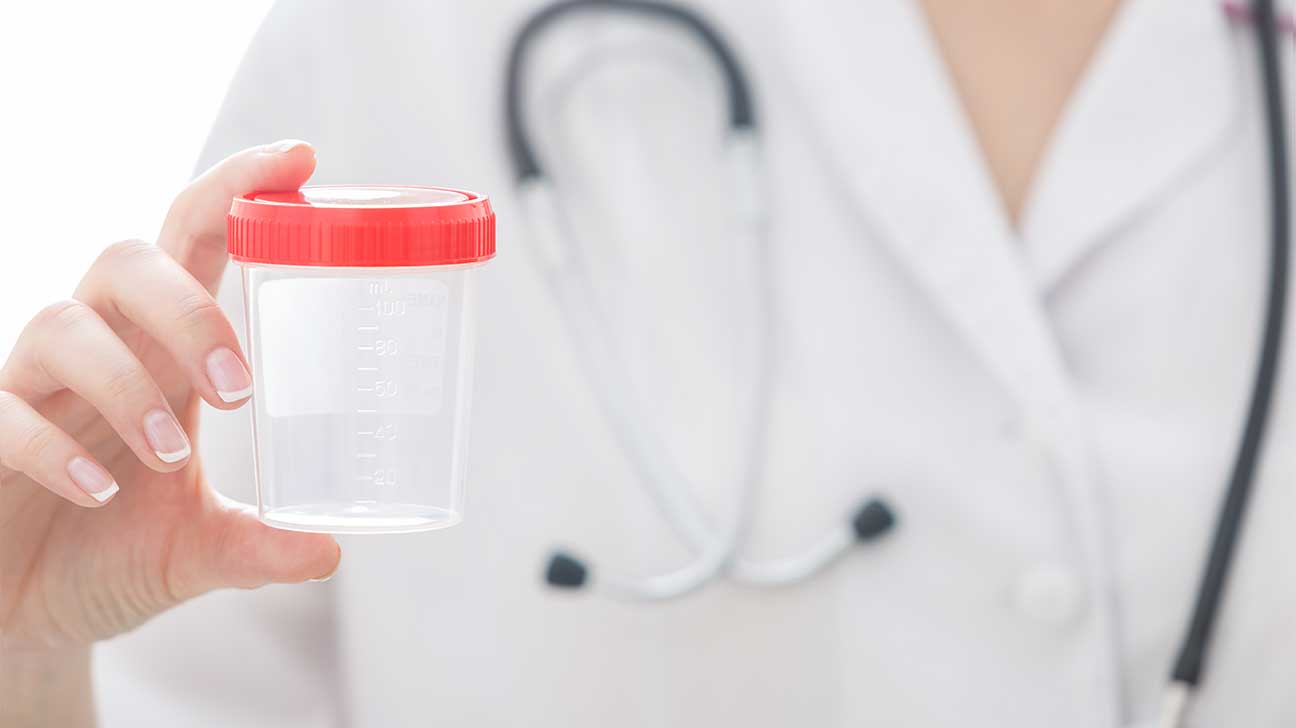 Codeine may be detected in your system anywhere from 24 hours to 90 days.

Codeine is a prescription opioid drug that carries a high risk of dependency. It is a substance that is commonly included in drug testing, but can be eliminated relatively quickly from the body.

The half-life of codeine is about 3 hours. This means it can take approximately 3 hours for half of the drug’s metabolites to be eliminated from your system.

Some biological variables can affect the half-life of codeine, meaning it can increase or decrease the amount of time it takes your body to clear the drug.

These biological variables include:

Detection windows for codeine can vary depending on the type of test that is administered. Codeine and other opioids can be detectable in different fluids of the body.

How Long Does Codeine Stay In Your Urine?

Urine tests can detect codeine for up to 3 to 4 days. Hydration levels and the presence of other drugs can impact this detection window.

How Long Does Codeine Stay In Your Blood?

How Long Does Codeine Stay In Your Saliva?

While saliva testing is not common for detecting codeine, the drug can remain detectable in saliva for up to 4 days.

How Long Does Codeine Stay In Your Hair?

Codeine is detectable in hair for up to 90 days, but can’t be detected until at least 7 days after consumption of the drug.

How Quickly Do The Effects Of Codeine Wear Off?

Codeine is intended to be used as an analgesic, or pain reliever. It can cause feelings of calmness and euphoria, which is a reason it is sometimes abused.

Often prescribed as a fast-acting pain reliever, codeine makes its way through the body relatively quickly compared to other opioids. In most cases, the effects of codeine wear off in 3 to 4 hours.

Consuming codeine with other drugs, such as alcohol or benzodiazepines, can change the effects of the drug. Sometimes this means the effects will be more intense or last longer than codeine alone.

Who Would Request A Codeine Drug Test?

Codeine and other opioid medications are commonly included in pre-employment drug screenings.

Employers may also request a codeine drug test if there was an accident in the workplace where substance abuse is suspected.

Doctors may request a codeine drug test to determine if other medications can be prescribed for someone. Codeine drug testing will tell the doctor what drugs are currently present in the body.

And in some cases, law enforcement may request a codeine drug test if there was an incident where drugs were suspected.

Typically, these tests are performed in a healthcare setting where blood can be professionally drawn.

Recover From A Codeine Addiction Today

Opioid addiction, including codeine addiction, is very common in the United States. The high risk of dependency these drugs carry makes addiction a frequent outcome.

If you or a loved one is working through addiction to codeine or other opioids, you are not alone. Addiction help is available.

Spring Hill Recovery Center is a specialized facility that is dedicated to helping people overcome addiction.

Providing both inpatient and outpatient programs that can be customized to fit your needs, Spring Hill can help. Give us a call today to learn more about your recovery options.