How Long Can Demerol (Meperidine) Be Detected In Your System?

Despite the fact that Demerol is a legally prescribed medication, it is commonly included in drug testing panels. Demerol can remain detectable in bodily fluids for up to 4 days, and in hair for up to 90 days. 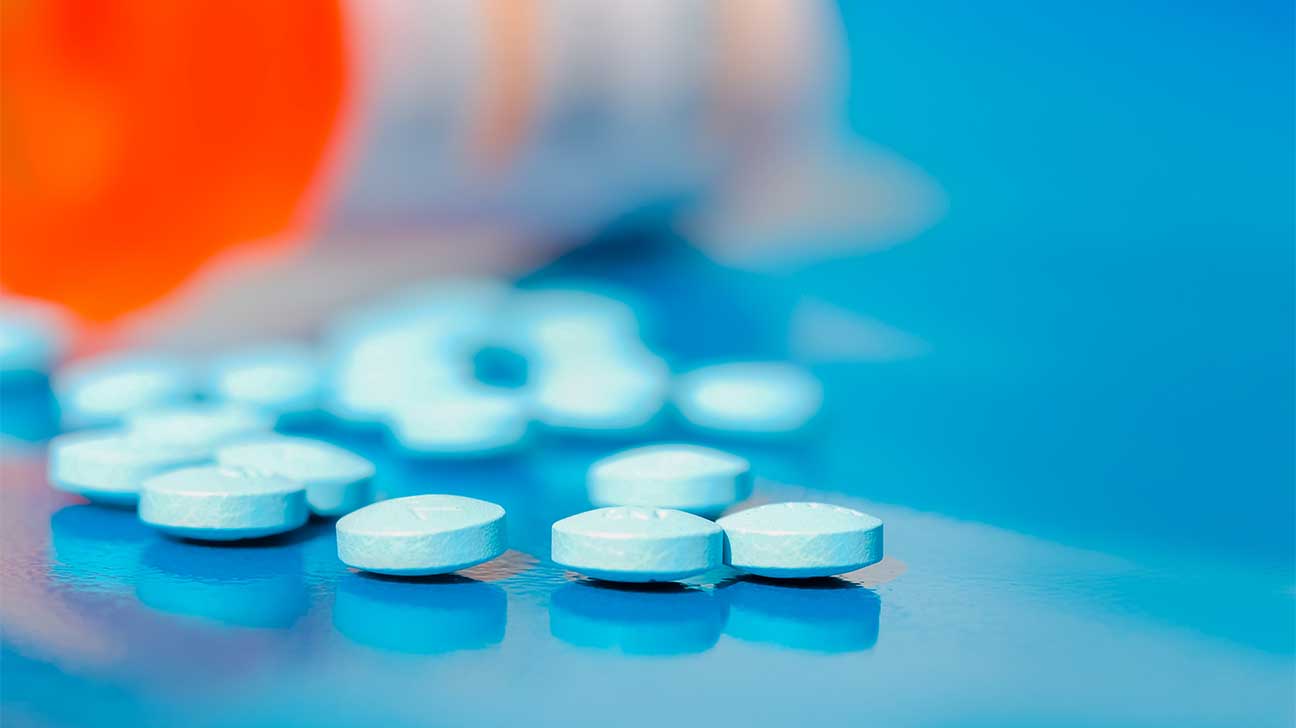 Demerol, a brand name of the generic drug meperidine, is a narcotic that can be prescribed as a pain reliever.

As an opioid that carries a high risk of dependency, it is not uncommon for Demerol to be included in drug testing.

Urine testing can show Demerol within an hour after it is first consumed, and will continue to be detectable for up to 4 days. Hair can store Demerol for more than 90 days depending on the frequency of use.

Demerol itself can pass through your body relatively quickly. However, a metabolite known as normeperidine is what remains detectable after your body initially breaks down the drug.

Drug detection windows for Demerol can vary greatly depending on the type of test being used.

Drug metabolites can be stored and detected in different parts of the body including fluids, hair, and tissue.

How Long Does Demerol Stay In Your Urine?

Urine testing can detect Demerol for up to 4 days. This method of testing is primarily looking for the normeperidine metabolite, which makes it detectable longer than Demerol itself.

How Long Does Demerol Stay In Your Blood?

It can take up to 24 hours for Demerol to clear from your bloodstream. Typically the drug can be detected in blood within 30 minutes of consumption.

How Long Does Demerol Stay In Your Saliva?

Saliva tests can detect Demerol for up to 2 days after the last dose. However, this method is uncommon for opioid testing.

How Long Does Demerol Stay In Your Hair?

Hair testing can hold the longest detection windows for most drugs, but it is also the most expensive. Demerol can be found in a hair sample for up to 90 days after it is consumed.

What Affects The Detection Times For Demerol?

Bodies can break down Demerol and other opioids at different rates depending on independent factors that vary from person to person.

What Is Demerol Used For?

Demerol is a synthetic opioid. This means that it has the same chemical markers as other natural opioids, like opium, but is made in a lab.

Synthetic opioids like Demerol are commonly prescribed as analgesics, or pain relievers, for severe pain that cannot be treated with over-the-counter medications.

Like other opioids, Demerol carries a high risk of dependency due to the way it interacts with GABA receptors in the central nervous system and the endogenous opioid system. This can lead to cravings and feelings of withdrawal.

Get Treatment For Demerol Addiction

Opioid addiction affects people in every state and of every status. If you are working through addiction to Demerol or other opioid medications, you are not alone.

Every person is different, which is why Spring Hill believes every recovery plan should be catered to fit your individualized needs.

Whether you are looking for residential inpatient treatment, an intensive outpatient program, or other interventions such as detox, we can help you. Give us a call today to get started.