How Long Can Heroin Be Detected In Blood?

A blood sample can detect heroin use for up to 6 hours after the last dose. This is a small detection window compared to most other types of testing, so it is less common. However, this is one of the most accurate forms of testing. 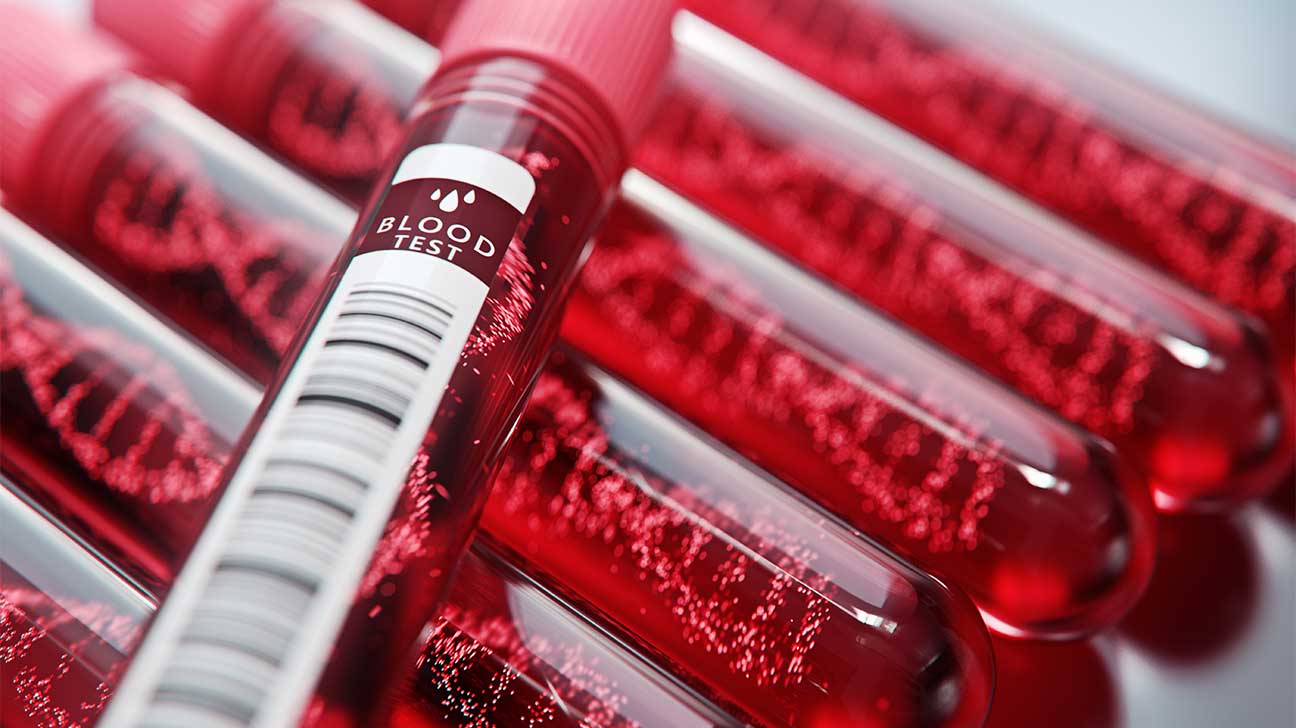 Heroin is an illegal narcotic that does not have medical use in the U.S.

It is classified by the U.S. Drug Enforcement Administration (DEA) as a Schedule I drug, meaning it is a highly addictive drug of abuse.

In a standard blood drug test, heroin is detectable for 6 hours. Like oral fluid testing, this is one of the shorter detection times for heroin.

If heroin abuse affects you or a loved one, read on to learn about blood sample drug testing for heroin.

What Factors Affect How Long Heroin Stays In Blood?

How long a drug takes to leave your body depends on many factors. First is the half-life of the drug, or the period of time it takes for your body to excrete half of the substance.

For heroin, the average half-life is 6 to 30 minutes. This means that nearly all forms of testing for this drug have a very small window of detection.

The second major factor comes down to your personal health choices and metabolism, which play a key role in how fast or slow this process may be.

Metabolic differences between people are influenced by:

Other forms of testing, such as a urine test or saliva test, often look for metabolites (the chemicals leftover in your system after it has broken down the original drug).

With blood tests, however, the original substance used is detected. This is why blood tests are considered some of the most accurate forms of testing, despite their small detection window.

Even so, sometimes consuming poppy seeds before a heroin blood test may occasionally result in a false positive.

This is because naturally occurring morphine is derived from the poppy plant. Heroin is a synthetic version of this drug, and it is chemically similar enough for false-positive results.

Will A Standard Five-Panel Urine-Based Drug Test Detect Heroin Use?

A standard 5-panel drug test can detect heroin in your blood.

Standard drug testing (such as those used during pre-employment screening or during routine medical care) is often done with the five-panel drug test.

A “panel” is a drug or drug family that is tested for. The 5-panel test looks for five types of drugs in your system.

One of these types is the drug family of opiates, including heroin.

There are several drug test panel types ranging from 5 panels to 12 panels, each of which screen for opiates.

Substance abuse can lead to physical and mental complications, but you can recover.

The addiction specialists at Spring Hill Recovery Center are here for you no matter your addiction needs.

Call us today to hear about our heroin treatment programs and our multiple levels of care.