How Long Can Opium Be Detected In Your System?

Opium is tested for in standard drug tests and can be detected anywhere from 1 to 90 days after use. It is utilized for pain treatment and other medicinal purposes, but can quickly become habit-forming. 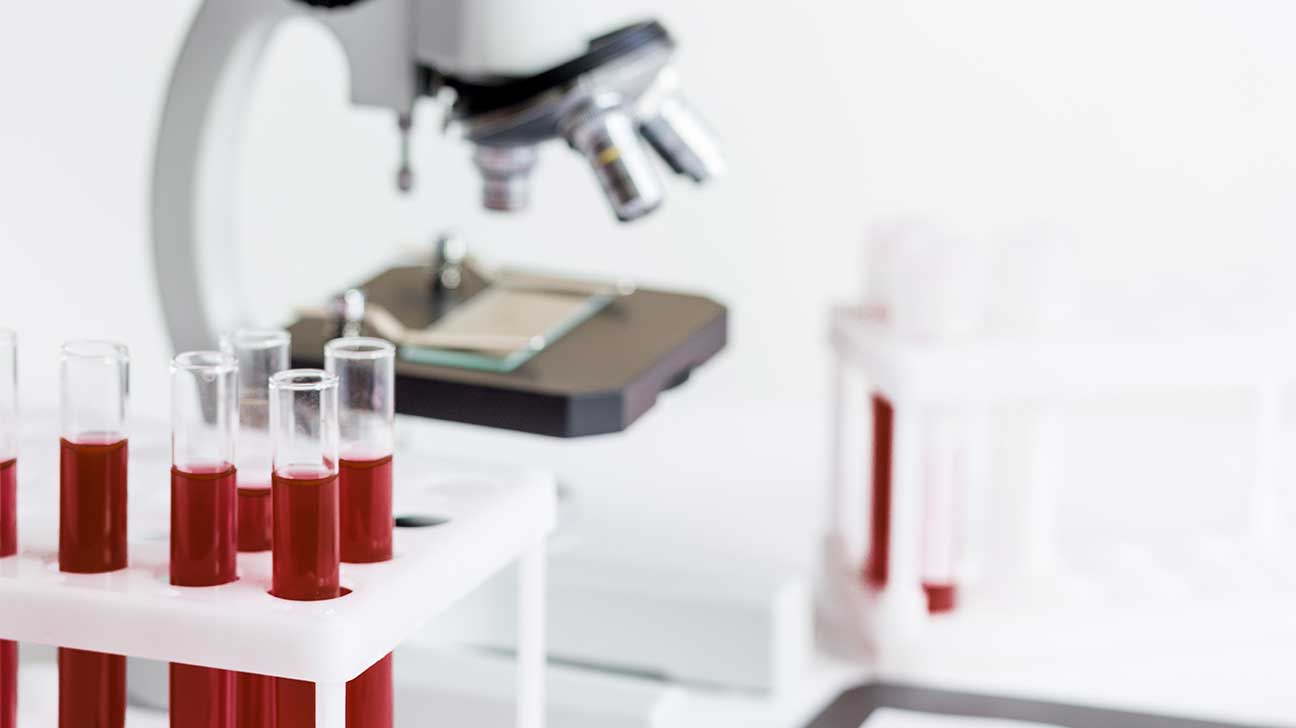 Opium has been used for centuries as a natural pain reliever and recreational drug. With modern medicine, we can extract morphine and codeine from opium, and purify them for pain treatment.

Like other drug detection times, opium levels will be testable for a range of times, depending on how the test is done. On the whole, opium can be detected between 1 day and 90 days.

Each type of testing is described in more detail below. Read on to learn about how these tests may affect you or someone you love.

How Long Does Opium Stay In Your System For A Drug Test?

The half-life of opium is about 1.5 to 7 hours. This means that 1.5 to 7 hours after your last use of the drug, your body will have removed about half of it from your system.

Even so, the amount of time a drug will be detectable in your body varies from person to person. It can be somewhat influenced by outside factors such as diet, exercise, fluid intake, and more.

However, on average, the following are the detection times for each type of opium drug test.

Opium can be detected for about 1 day using blood sample drug testing methods.

While this is a very accurate form of testing, blood tests such as these only work if the drug hasn’t been broken down in your body yet and if it is still in your system at the time of testing.

Hair follicle opium drug tests can determine opium use for up to 90 days after a person’s last use of the drug.

This form of testing looks for chemical traces of opium bound into the hair after ingestion.

Similar to hair tests, oral fluid testing can find the chemical signatures left behind by opium in your saliva.

These signatures, called metabolites, can be found in oral fluid for up to 4 days.

Metabolites also appear in the urine. Here they last longer than in saliva and can be detected for up to 7 days.

This test is common as part of pre-employment requirements, court cases, and more.

Opium’s Relationship To Other Narcotics

Opium is a derivative of the poppy plant, the same plant heroin comes from. It has been used throughout history as both a form of medicine and as an illicit substance.

The drugs at the heart of the opioid crisis are all either derived from opium directly or have been synthetically produced to behave like it.

Codeine and morphine are both extracted from opium and then purified. Synthetic opioids include methadone and fentanyl, one of the strongest opioids of abuse.

Finally, there are semi-synthetic opioid drugs, such as hydrocodone and oxycodone. These drugs are made using both natural sources, as well as ones created in a lab.

There is value in quality treatment when overcoming an addiction, such as a strong support system, behavioral therapy, and medical detoxification.

If you or a loved one is in need of opium addiction services, don’t wait any longer. It is never too late to reach out for help.

Call the certified addiction specialists at Spring Hill Recovery Center today to get started on your recovery journey.