How Long Can Stimulants Be Detected In Your System?

Stimulants can be detected between 2 and 90 days in standard drug screening. Though many stimulants are prescribed by doctors, they can be misused and lead to substance use disorder. 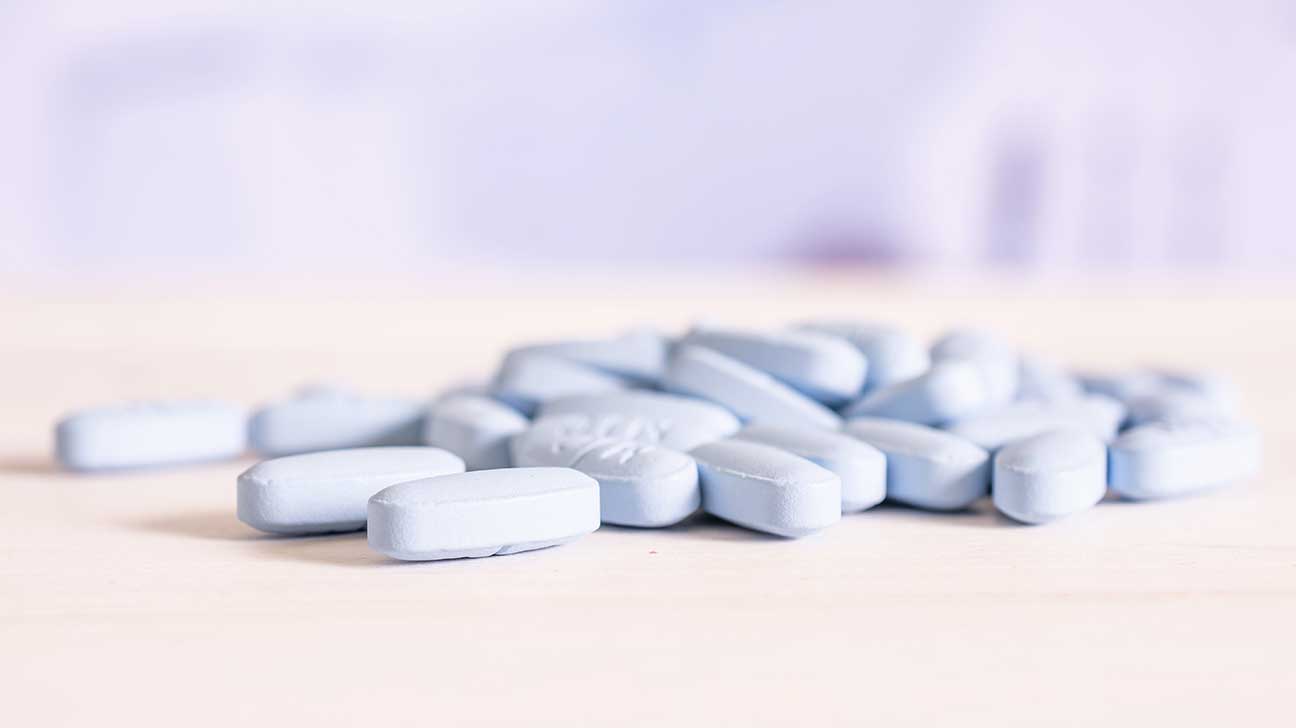 Stimulants can be detected in your system for 2 to 90 days depending on the type of drug screen.

Prescription medications such as stimulants are commonly used to treat attention deficit hyperactive disorder (ADHD) and narcolepsy but can be abused.

A person may abuse illicit stimulants such as cocaine or methamphetamine.

Average drug detection times vary for each drug. This is partially because each drug has a different half-life, or the length of time it takes for 50% of the drug to leave your system.

Traces of drugs, called metabolites, can be detected for longer than the half-life.

Oral fluid tests can detect them for hours or days, while hair follicles can hold stimulant drugs for up to three months.

Read on to learn the specific detection times for each type of stimulant.

Adderall (dextroamphetamine) has two forms: regular and extended-release, called Adderall XR. The effects of the extended version last longer, and can also be detected for longer in drug tests.

This drug is one of many stimulant prescription drugs used to treat ADHD in children and adults. However, it is commonly abused by people who do not have ADHD.

Cocaine has a half-life of 40 to 90 minutes. It is derived from coca plant leaves and can be smoked, snorted, or injected intravenously.

Cocaine may be abused with other substances, called polysubstance abuse.

Common substances mixed with it include fentanyl, amphetamine, and heroin (also known as “speedball” slang for heroin mixed with cocaine).

Cocaine can be detected for the following times:

The effects of crack cocaine last between 5 and 10 minutes. However, it can stay in parts of your body for much longer than this. In breast milk, it can be found for up to 36 days after the last use.

Crack cocaine is the rock variant of cocaine and produces slightly different metabolites. Both substances are illegal in the United States and are tested for in most routine drug tests.

MDMA (3,4-methylenedioxymethamphetamine) is known as ecstasy when in tablet form, or as molly when it is in powder form. The effects last between 3 and 6 hours.

It is a synthetic drug that is classified by the U.S. Food and Drug Administration (FDA) as a Schedule I substance. It works by increasing dopamine, norepinephrine, and serotonin in the brain.

Ecstasy can be detected for as long as:

Flakka is the street name of alpha-pyrrolidinopentiophenone, a synthetic designer drug that first appeared in 2021. It comes in the form of pink or white crystals, sometimes known as “gravel.”

Injecting, swallowing, snorting, and vaporizing in e-cigarettes are all common ways to take this drug. It is a Schedule I controlled substance with no medicinal purposes.

The detection times for Flakka are:

The half-life of methamphetamine (meth) is about 10 hours. It was a prescription drug at one time and is still used as such on very rare occasions.

Urine drug screens and most standard drug tests look for methamphetamine use, as it is almost always a drug of abuse.

The detection times for methamphetamine are:

Ritalin is a Schedule II controlled substance, meaning that it has approved medical use and a high potential for substance abuse. It comes in immediate-release and extended-release forms.

The amount of time that Ritalin use can be detected is:

Drug abuse of Vyvanse is fairly common, as this prescription ADHD medication is also a Schedule II controlled substance. It is also used to treat binge eating disorders.

The time ranges Vyvanse can be detected for are:

The Effects Of Amphetamines

Amphetamines can have therapeutic mental health benefits when taken as prescribed. They increase the activity of two neurotransmitters: dopamine and norepinephrine.

In people with ADHD, these neurotransmitters are chronically low, leading to low levels of concentration. Stimulants bring them closer to a healthy range and are the first line of treatment.

For people with narcolepsy, this central nervous system stimulant increases alertness and attention, which can help keep them awake.

People with ADHD feel a sense of calm and focus when taking these medications. But for people without ADHD taking it recreationally, stimulants will cause hyperactivity.

Side Effects And Withdrawal From Stimulants

Other side effects can include:

Healthcare providers often recommend tapering off the use of these medications to limit withdrawal symptoms, such as anxiety, irritability, increased appetite, nightmares, and confusion.

Stimulants build up in your body with a higher frequency of use, meaning that the detox process will take longer. It also means higher doses would be needed to achieve the same effects.

As mentioned previously, stimulant drug use is detected via metabolites in hair and fluid samples. These chemical traces are unique to each type of stimulant.

After a sample is submitted, analysis begins. For the most common testing method of urine testing, immunoassay (IA) testing is used, or gas chromatography–mass spectrometry (GC-MS).

If the testing methods determine the presence of enough amphetamine metabolites in the sample to reach a high enough cut-off point, the sample is declared positive for stimulants.

Are you or a loved one concerned about passing a stimulant drug test? This may be a sign that drug addiction is playing a large role in your life. But treatment options are available to you.

Reach out to Spring Hill Recovery Center to learn about substance abuse treatment options in the New England area.

With outpatient treatment programs and inpatient drug rehab in Massachusetts, we are always ready to help.