How Long Can Ritalin Be Detected In Your System?

Ritalin can be detected between 12 hours and 90 days. Checking for stimulant drugs such as Ritalin is a part of standard drug screens because Ritalin can be abused by people who are not prescribed the medication. 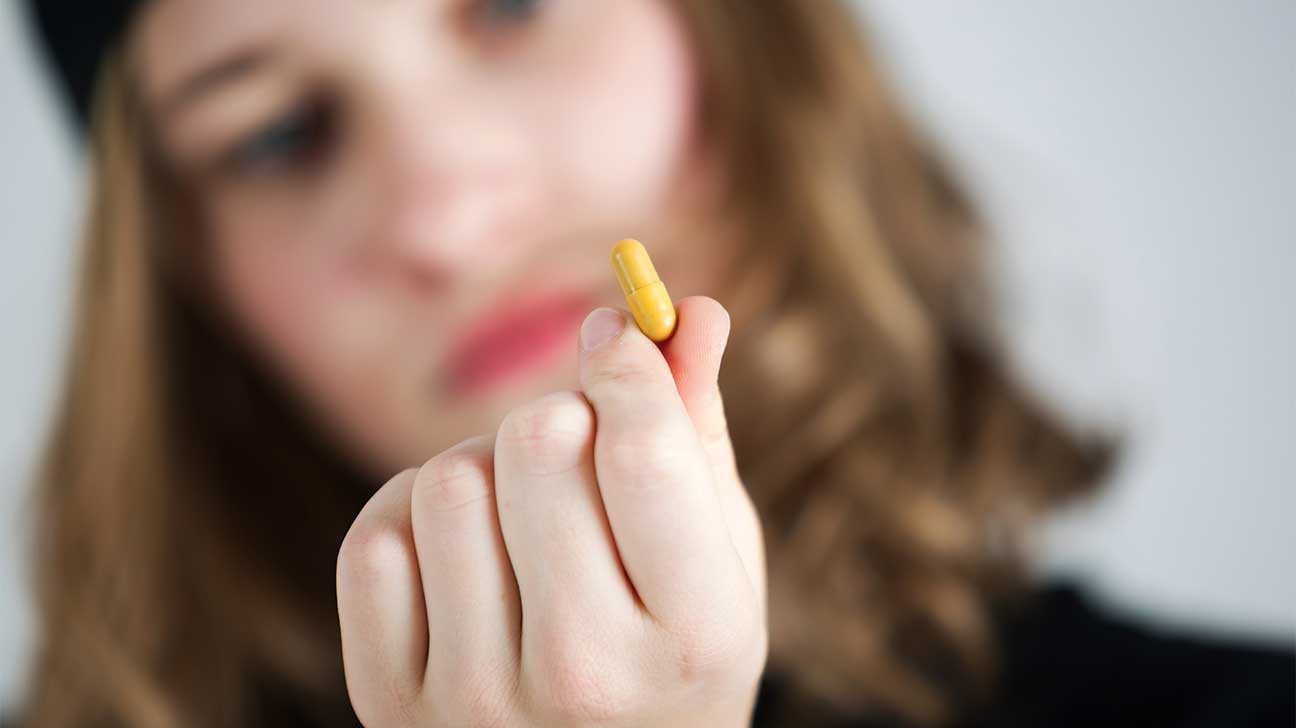 Like Adderall and other amphetamine medications, Ritalin is a prescription stimulant used to treat attention deficit hyperactivity disorder (ADHD) and narcolepsy.

The U.S. Drug Enforcement Administration (DEA) classifies it as a Schedule II controlled substance, meaning that it has approved medical use and potential for substance abuse.

This drug is tested for in standard drug tests. Depending on the method of drug testing used, it can be detected in your system for anywhere between 12 hours to 90 days.

Learn about the specific stimulant detection times for Ritalin in your urine, blood, saliva, and hair.

Detection Windows For Ritalin Use

How long does Ritalin stay in your system? The average drug test detection times for Ritalin depend on many factors, such as body mass, age, and gender.

Here are the detection times for urine, blood, saliva, and hair drug screens.

For up to 3 days, Ritalin can be found in urine. Urine drug testing detects metabolites, the chemical traces left behind after substance use that are unique to each particular type of drug.

Blood tests work differently in that they look for the drug actively in your system, not just metabolite traces. This shortens the time this test can be used: it’s only viable for 12 to 24 hours.

Oral fluid testing also looks for metabolites. They can be found for up to 3 days via this method, which is becoming more popular due to its ease of use and fast results.

Hair follicle testing is also done through metabolites. However, it takes about a week for the hair to grow long enough to test for them. After that, this form of testing is viable for 90 days.

Test results may also depend on the formulation of the drug.

In both forms, it has a short half-life. However, Ritalin is metabolized slower in the extended-release form.

This means the average half-life is longer for this form of the drug, and excreting it will take longer.

How Is Ritalin Metabolized In The Body?

Ritalin is a central nervous system stimulant. This means that, as is the case for other stimulant medications, it increases the number of neurotransmitters like dopamine and norepinephrine.

It’s metabolized in the body through the liver. About 2 to 4 days after it’s taken, 78% to 97% of the dose is excreted in the urine.

This means it’s almost fully eliminated from your system after about 4 days.

As with other stimulant drugs, you can develop a tolerance to Ritalin, meaning you will need high doses over time to achieve the same effects.

As a result, taking higher doses also means it will take longer to be excreted from your system. In this case, it may show up on a drug test for a longer period.

Are you or a loved one experiencing Ritalin drug abuse? The addiction experts at Spring Hill Recovery Center understand what you’re going through, and want to help.

You are never beyond the point of treatment. Our medical advice and treatment could be just what you need to pass your next drug test and start leading a sober life.

Call our helpline today to get started.