Is Adderall Meth? The Difference Between Adderall And Meth

Adderall and meth have some similarities, but they are not the same drug. While meth is almost always illegally produced and used as a street drug, Adderall is chemically different, has medical uses, and helps people who take it under doctor supervision. 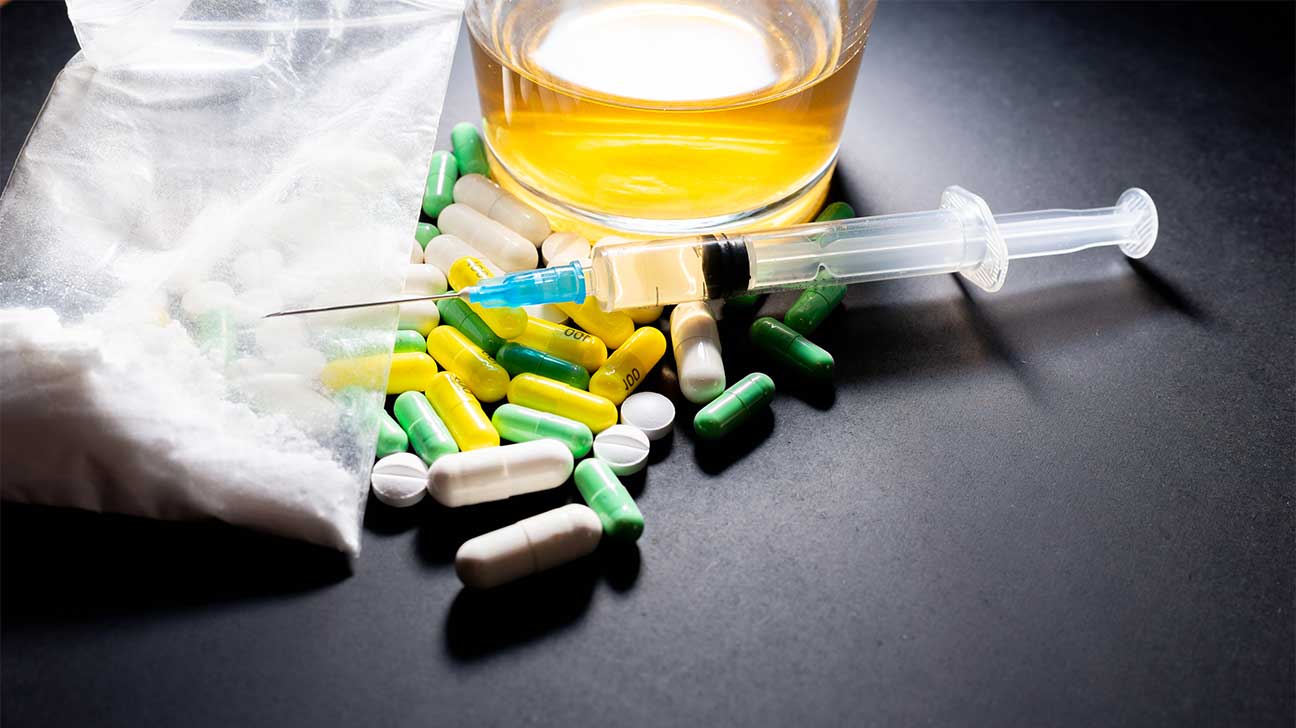 Methamphetamine, or meth, certainly shares some similarities with Adderall.

Both of these drugs are stimulants, which means that they speed up the central nervous system. However, these two drugs are far from the same.

One reason why people mistake Adderall for meth is that “amphetamine,” one of Adderall’s primary ingredients, sounds very similar to “methamphetamine.”

However, these two medications are chemically different, and meth addiction is not the same as taking Adderall for legitimate medical reasons.

How Does Adderall Work?

The FDA has approved Adderall for the treatment of attention deficit hyperactivity disorder (ADHD) and narcolepsy.

Adderall is the brand name for a combination of two stimulant drugs: amphetamine and dextroamphetamine.

These two active ingredients increase dopamine and other neurotransmitters.

People with ADHD and narcolepsy don’t have adequate amounts of these neurotransmitters available in their brains.

Because dopamine impacts wakefulness, focus, and motivation, not having enough of it can create negative health consequences.

For people with narcolepsy, this neurotransmitter imbalance can cause overwhelming fatigue and compulsive sleeping during the daytime.

For people with ADHD, the imbalance can cause executive dysfunction, poor focus and attention, hyperactivity, and impaired motivation.

Similarities Between Adderall And Meth

Meth, like Adderall, also increases the brain’s dopamine supply. As a result, these two drugs share some similarities.

Adderall can be misused, and when Adderall is abused, the effects are often the same as the effects of meth.

Some of these side-effects include:

Adderall may cause a few of these side effects, such as high blood pressure and increased heart rate, even when prescribed for legitimate reasons.

Patients should discuss the risks and benefits with their doctor.

The U.S. Drug Enforcement Administration (DEA) divides drugs into five schedules, or categories, based on medical usefulness and potential for abuse.

Adderall and Meth are both Schedule II drugs, which means that they have some medical uses but also carry a high potential for dependence.

Differences Between Adderall And Meth

In spite of their similarities, Adderall and meth have differences as well. These differences impact the safety of these drugs.

Medical Use Vs Misuse

In rare cases, one form of meth is prescribed for legitimate medical uses. However, it is most often used as a street drug. People use meth for its euphoric effects.

Adderall is exclusively a prescription drug. When used correctly, it does not cause a high. Adderall must be abused in high doses to achieve the same euphoria as a meth high.

Because Adderall is a prescription medication, it is made in legitimate medical labs. As a result, it does not contain harmful additives.

Street meth is made with household chemicals and other ingredients that are not meant for human consumption in a meth lab.

These added ingredients can cause additional harm to a person’s health.

Who Is At Risk For Adderall Addiction?

People who misuse Adderall have a high risk of becoming addicted to the drug.

Some types of Adderall misuse include:

Adderall is meant to increase dopamine in people whose brains do not have enough of it. When anybody else takes it, their dopamine supply can reach harmful levels.

However, people who use Adderall correctly are far less likely to develop an addiction.

In fact, studies on ADHD and substance abuse show that in people with ADHD, prescription stimulants lower their risk of addiction.

Treatment For Substance Use And Stimulant Addiction

Our treatment center offers both inpatient and outpatient rehab, as well as medical detox.

If you or a loved one need help to overcome meth use or Adderall abuse, contact Spring Hill to learn more about our meth addiction treatment program.