The Link Between ADHD And Substance Abuse

ADHD is a neurodevelopmental disorder that impacts focus and motivation. People with ADHD experience several risk factors for drug abuse. For people living with both substance abuse and ADHD, treatment that addresses both conditions gets the best results. 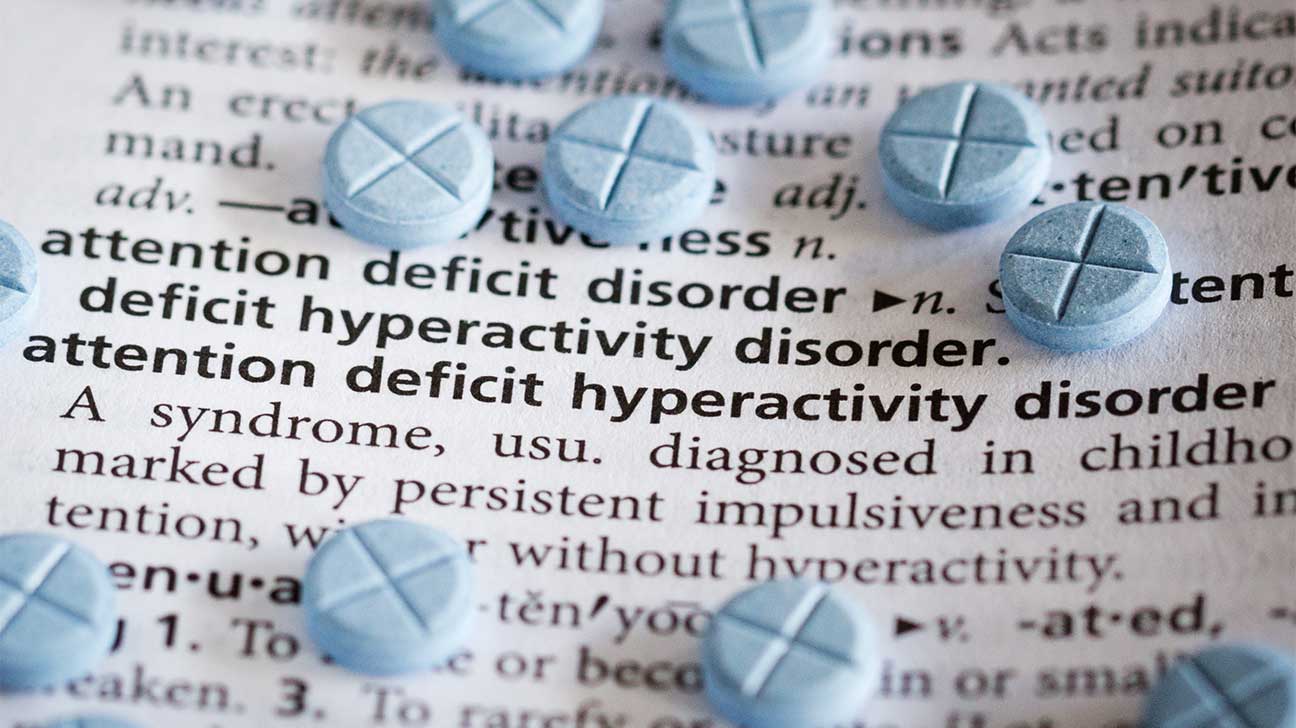 It is very common for people with a drug or alcohol addiction to have co-occurring mental health disorders, including attention deficit hyperactivity disorder (ADHD).

ADHD is a neurodevelopmental condition, which means that it occurs due to differences in brain development.

Like other neurodevelopmental conditions and substance abuse, there is a strong link between ADHD and addiction.

People with ADHD experience an increased risk for substance abuse problems compared to the general population. This higher risk may occur for several reasons.

Types And Symptoms Of ADHD

There are three primary types of ADHD, and each person who has ADHD may experience symptoms differently.

The three types of ADHD are:

The Role Of Dopamine In ADHD And Addiction

Most experts believe that ADHD symptoms are caused by a lack of available dopamine in the brain.

Dopamine is a neurotransmitter that promotes happiness, feelings of accomplishment, motivation, and focus.

Dopamine acts as fuel for task completion. When the brain does not have access to dopamine, the person will struggle to start and finish certain activities.

As a result, poor access to dopamine may create a link between ADHD and addiction.

Many people with ADHD subconsciously seek activities that boost dopamine, which is why many experience addictive behaviors such as cigarette smoking or consuming cannabis.

Drug use and alcohol use also increase the brain’s dopamine supply.

Self-Medication As A Form Of Substance Abuse

People with ADHD may also develop substance use disorders due to self-medication.

When a person with ADHD has enough dopamine available in the brain, they can experience symptom relief, which is why providers may prescribe stimulant medications.

Without treatment, however, someone with ADHD may turn to other sources, including illicit stimulants and illegally obtained prescription drugs, to achieve calmness and focus.

For example, some people may abuse opioid painkillers in seek of a state of calm. Young adults frequently misuse substances like marijuana and alcohol for their calming and social lubricating effects.

Using drugs or alcohol as a form of self-medication has been linked to a greater likelihood of developing a substance use disorder.

A common sign of ADHD is a struggle with impulse control. This struggle may manifest in many ways, including interrupting others and overspending.

Sometimes, a lack of impulse control creates a connection between ADHD and addiction. ADHD may cause a person to try a drug or have another drink while already intoxicated.

ADHD medications such as Adderall and Ritalin have a complex relationship with drug addiction.

These medications were designed for the treatment of ADHD and work by increasing the brain’s dopamine availability.

In people with ADHD, stimulants take the brain from a low level of dopamine to a normal level. As a result, these medications provide ADHD symptom relief.

Many worry that stimulant medication could be a “gateway drug” to other substances, especially considering this population’s vulnerability to addiction.

However, ADHD research shows that ADHD medications do not increase addiction risk in people who need those medications.

In fact, some studies show that access to medication can prevent addiction in some people with ADHD, as medication can reduce the need to self-medicate.

Still, people with an existing substance use disorder should discuss their full health history with their doctor if they seek ADHD treatment.

A doctor may recommend non-stimulant treatment options or extended-release stimulants, which have a lower potential for abuse.

When somebody who already has enough dopamine takes stimulant medication, the brain is flooded with more dopamine than it can handle.

As a result, that person will experience feelings of euphoria, especially if they consume the drug in large amounts.

The excess dopamine and resulting euphoria can encourage the person to repeat the behavior, which may result in addiction.

When treating addiction, it’s important for providers to address any other mental health issues, including ADHD, that a person may have.

Knowing that someone has ADHD, treatment providers are better able to address the specific challenges that the person may encounter.

Find Treatment For ADHD And Addiction

Both drug and alcohol abuse and ADHD make an impact on mental wellness and overall health. However, both conditions are treatable, and it is possible to recover from drug abuse when living with ADHD.

If you or a family member needs addiction help, contact Spring Hill Recovery Center today and learn about your behavioral therapy options.