It’s very common for substance use disorders and personality disorders to co-occur. Their comorbidity is complex but research shows common risk factors, including hereditary personality traits. Treatment that focuses on therapy is key to lifelong recovery. 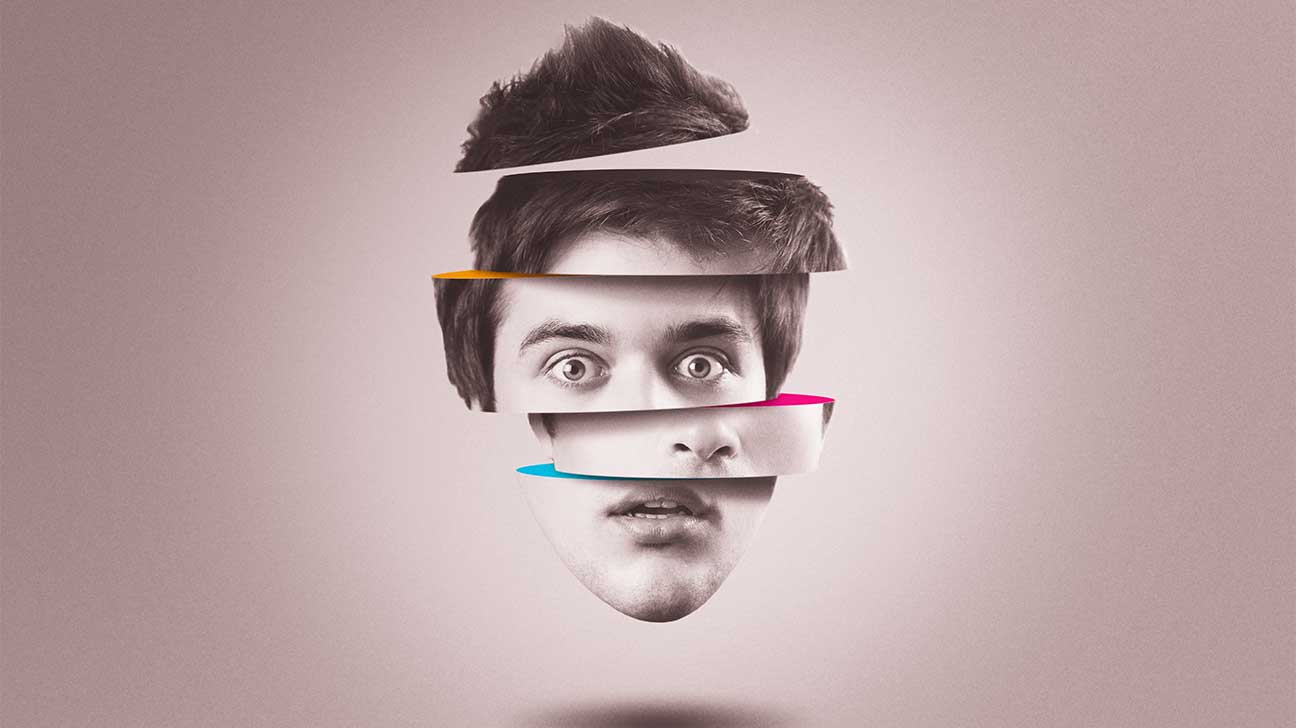 The growing understanding of the link between mental health and addiction is leading to better treatment options for common co-occurring disorders.

These co-occurring disorders include substance abuse and personality disorders, such as schizophrenia.

Treating one of the disorders typically improves the symptoms of the other. On the other hand, if left untreated, the disorders can worsen and feed into each other.

Through the growing understanding of the prevalence of co-occurring disorders, both disorders are more often identified, which leads to better treatment programs and outcomes.

Research has shown that the link between personality disorders and addiction is complex, and scientists continue to study it for better understanding.

Some commonalities between the disorders have been identified, such as risk factors that the two often share, including heritable traits like impulsivity and high stress reactivity.

This means that someone with a personality disorder is also at a greater risk of developing a substance use disorder (SUD), and vice versa.

Knowing this aids in the development of addiction treatment that provides better outcomes for those with this dual diagnosis, through solutions that address all of their needs.

Personality disorders are mental illnesses included in the Diagnostic and Statistical Manual of Mental Disorders V (DSM-5). They are usually diagnosed in early adulthood.

The 10 types of personality disorders are classified into three distinct clusters:

All 10 personality disorders involve very fixed ways of thinking and behaving that don’t match cultural expectations and cause significant distress or impairment.

It’s easy to see how drug or alcohol abuse can exacerbate or cause similar symptoms and problems, making it especially difficult for those with co-occurring disorders to function.

Addiction treatment centers can accommodate each individual’s unique needs and provide a whole-person approach for the best results.

People with antisocial personality disorder (ASPD) typically display a lack of empathy and remorse along with antisocial behaviors, making it difficult for them to fit in.

The co-occurrence of addiction and antisocial personality disorder is common, with the vast majority of people with ASPD experiencing a drug or alcohol issue sometime in their lives.

The use of alcohol or drugs to self-medicate feelings of isolation and other symptoms of ASPD can develop into substance abuse.

Learn more about antisocial personality disorder and substance use disorders.

Although rare, a diagnosis of schizophrenia is serious and indicates major interferences in a person’s life and mental processes.

Studies show that about half of all people diagnosed with schizophrenia will develop a substance use disorder at some time in their lives.

The delusions, hallucinations, and other psychological symptoms of schizophrenia might cause those with this disorder to turn to drugs or alcohol to escape from or control their symptoms.

Find out more about co-occurring schizophrenia and substance abuse.

People with narcissistic personality disorder inflate their self-importance and have a strong need for attention and admiration. This, along with their lack of empathy, leads to troubled relationships.

Relationship problems are a leading cause of stress, and people with a narcissistic personality disorder might self-medicate with drugs or alcohol.

Signs of drug addiction can develop, exacerbating their symptoms and adding additional stress to their relationships.

Read more about the link between addiction and narcissistic personality disorder.

The co-occurrence of substance use disorders and BPD is very common. Drug or alcohol use can mask difficult symptoms of BPD, and an addiction can develop.

Find out more about the comorbidity of substance abuse and borderline personality disorder.

If you or a loved one has a personality disorder and is also experiencing signs of addiction, know that you are not alone. It is very common for these disorders to occur together.

The following are some risk factors that can make the co-occurrence of a personality disorder and substance abuse more probable.

Trauma can happen when experiencing or even witnessing a deeply disturbing experience. Various trauma scoring systems try to predict who will be most affected by trauma.

Early childhood abuse and chronic stress have been linked with both addiction and personality dysfunction.

A buildup of stress over time can lead to long-term changes in the way the brain responds to stress and increase vulnerability to substance abuse.

Research has shown that high levels of stress can lead to substance abuse, due to high cortisol levels. However, in some people, the opposite is true.

People with less sensitive stress responses and lower cortisol levels aren’t stimulated the same way as others are in typically stressful situations.

These people can be more likely to try drugs as a form of thrill-seeking. Studies have also linked sensation-seeking behavior with antisocial behavior, which is a hallmark of personality disorders.

All 10 personality disorders have inheritance patterns, research has shown, with some more likely to be hereditary than others.

They are inherited mostly in three ways, which could be considered personality traits: introversion, vulnerability to negative emotionality, and high impulsivity/low agreeableness.

Substance abuse has an even stronger hereditary link. Studies show that up to half of our risk for developing alcohol use disorder or a drug addiction comes down to genes.

Treatment for personality disorders and co-occurring substance abuse is complex and often requires an individualized, multilayered approach and lifelong care.

This is because substance abuse can feed into the symptoms of personality disorders, and vice versa. If a person tries to stop alcohol or drug use, withdrawal symptoms can make it difficult to do so.

Dialectical behavior therapy (DBT) gets some of the best results for borderline personality disorder and alcohol or drug addiction treatment.

DBT is a form of cognitive behavioral therapy (CBT), which is a type of therapy that works to change behaviors via changing thoughts and beliefs.

DBT focuses on a balance of acceptance of the patient exactly as they are and working to implement positive changes.

Research shows that the focus should be on therapy for long-term dual diagnosis personality disorder and addiction treatment.

However, medications work well for acute crisis management and for helping treat co-occurring dual diagnosis symptoms, such as psychosis and depression.

Medical detox for opioid or alcohol addiction might include medication-assisted treatment (MAT) to help with the sometimes severe detox symptoms.

Inpatient programs are a highly effective form of treatment for substance use disorders and co-occurring personality disorders.

These onsite programs last anywhere from a few weeks to several months and provide 24/7 care and support from healthcare providers, such as protection from self-harm.

Inpatient programs typically offer a wide range of evidence-based treatment services, such as medical detox and various forms of therapy, as well as holistic approaches.

These programs are often followed by less-intensive outpatient treatment, with appointments onsite each week.

People with co-occurring personality disorders and substance abuse can be more likely to drop out of addiction treatment, studies show.

Motivational interviewing has proved to help people stick to their treatment programs by helping them uncover their own motivations and goals for treatment.

This provides better outcomes overall, including a reduced risk of relapse and reduced hospitalizations.

Group therapy provides a safe space for people to come together and talk about their experiences surrounding their shared conditions.

A moderator leads the discussion and provides feedback, allowing group members to learn from each other while building their communication and other social skills.

This can be particularly helpful for people with personality disorders, who can find it hard to fit in with cultural norms.

Find Help For Substance Use Disorders And Personality Disorders

A personality disorder and substance abuse dual diagnosis is often complex, but recovery is possible.

Call today to speak with a member of our care team about starting the path to recovery.