What Is The Connection Between Narcissism And Addiction? 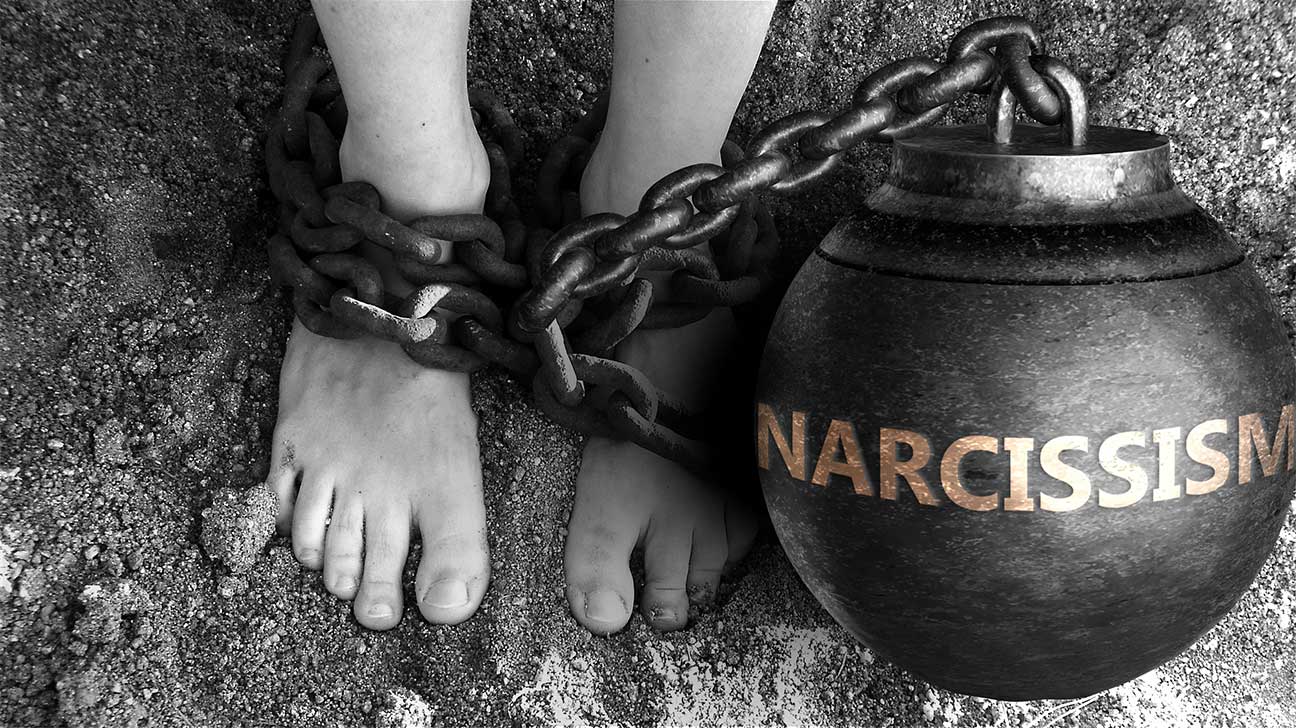 What we do know is that substance abuse is one of the most prevalent co-occurring disorders with NPD.

This can make NPD particularly difficult to diagnose and study. Many people with NPD discover they have it only after being treated for another personality disorder or alcohol or drug addiction.

Treatment for narcissism and substance abuse is more complex than treatment for either mental health condition alone. However, advances are being made in treating these co-occurring disorders.

The Diagnostic and Statistical Manual of Mental Disorders V (DSM-5) includes NPD with Cluster B personality disorders, or those that involve overtly emotional, unpredictable behavior.

People with NPD experience grandiosity, which is an unrealistic belief that they are better than or superior to others.

Feelings of superiority can lead to taking advantage of others, making it difficult to build and maintain close relationships.

In addition to an inflated sense of self, some other signs and symptoms of narcissism include:

These narcissistic traits usually begin in childhood or adolescence, and most people with NPD are believed to have developed the disorder by young adulthood.

Although most of these traits point to what one might believe to be high self-esteem, underlying low self-esteem is often the case for people with NPD.

The grandiose subtype is much more common than the vulnerable subtype, which also presents with low self-esteem, along with defensiveness and hypersensitivity.

How Common Is Narcissism And Alcohol Or Drug Abuse?

Co-occurring substance use disorders and co-occurring narcissism is fairly prevalent in the U.S.

In a study involving college students, the primary marker of the main type of NPD, grandiosity, was shown to be linked with alcohol consumption and problems.

Researchers noted that college atmospheres, in general, are very pro-alcohol, and people with narcissistic personality traits might drink alcohol in an effort to show off.

Alcohol use has also been shown to increase feelings of self-importance, creating a vicious circle. The study found that alcohol abuse was more common among men with NPD.

What Causes Narcissistic Personality Disorder And Substance Use Disorders?

There are several causes that have been identified for the development of NPD and co-occurring substance abuse.

However, the relationship between the two is complex, and each person’s experience with this dual diagnosis can be considered unique.

However, this doesn’t apply to all drug use. For example, people who use alcohol or cocaine are more likely to display narcissistic traits than people who use other substances.

People with narcissistic personality disorder have been found to have reduced gray matter in areas of the brain associated with feelings of empathy.

A lack of empathy can make it hard to relate to others and build significant relationships, which can lead to loneliness and isolation.

People with NPD might drink alcohol or use drugs to fit in, show off, or otherwise gain approval from others.

This can turn into drug or alcohol abuse as cravings begin and tolerance develops, meaning that more of the substance is required to achieve the same effects.

Research suggests that the abuse of some substances, including alcohol and cocaine, can reduce gray matter in the brain. One study showed that heavy drinking caused long-term loss of gray matter in college students.

This doesn’t necessarily tie narcissism with abuse of these substances; however, it does show that brain structure variations can be the cause of NPD and the result of an SUD.

Some people living with an SUD begin using drugs or alcohol as a way to cope with negative feelings.

Aggression has been one personality trait linked with NPD, and studies show that the higher the level of aggression, the more severe the NPD.

People with NPD might use drugs or alcohol in an effort to self-medicate volatile emotions, which could lead to alcohol or drug abuse.

The nature-nurture question comes up regarding the development of NPD, and research shows that both apply.

One recent study showed that two hallmark traits of narcissism, grandiosity and entitlement, can be inherited, with environmental factors controlled in the study.

However, there is also evidence that the general environment of a person’s upbringing can play a role in NPD.

Namely, parental attention that’s mismatched to the child’s experience by being either overly adoring or overly critical has been shown to be part of the upbringing of many people with NPD.

NPD is sometimes talked about in terms usually used to describe substance abuse, involving cravings and being constantly on the lookout for attention and praise instead of substances.

Because NPD and SUD are often linked, it can be difficult to distinguish them from each other. However, knowing that both are occurring is important for the recovery process.

The following signs would indicate that you or a loved one is living with NPD and co-occurring addiction:

These might be accentuated with substance use but would also exist when the person is sober.

Other Co-Occurring Addictions With Narcissism

Research has also linked narcissism with other addictions, including addictions to social media and exercise.

Someone with an addiction to social media might spend a lot of time on social media accounts, crave likes and new followers, and post a lot of pictures of themselves.

Likewise, people with narcissistic traits are more likely to develop an exercise addiction, which is marked by a rigid exercise regimen, exercising even when injured or sick, and feeling anxious or irritable when not able to exercise.

Being able to identify these and other addictions can help health care providers offer the best treatment programs for people with NPD and substance abuse.

Although the co-occurrence of narcissism and substance abuse can be difficult to spot, it’s important that both conditions are identified for dual diagnosis treatment options.

A successful treatment program often starts with inpatient treatment. Living onsite while receiving therapy and other treatment means that 24/7 care and support are provided.

This might include medical detox, which helps ease the symptoms of withdrawal and starts people off on the right foot toward recovery while addressing their other needs.

Medication-assisted treatment is available for people with alcohol or cocaine addiction. These medications can block the high, so that people no longer want to use the substance, or eliminate cravings.

Therapy is an essential part of recovery. Cognitive behavioral therapy (CBT) has proved particularly successful in treating both narcissism and addiction.

CBT is a psycho-social intervention that can improve emotional regulation, something that people with NPD usually struggle with. It does this through challenging and changing problematic thoughts and behaviors.

Therapy also aims to build self-esteem, because even though people with NPD seem to have supreme confidence, this is often a cover for their lack of self-confidence and self-love.

Getting Help for Substance Abuse And Narcissism

The strained interpersonal relationships and sense of isolation that often come with narcissistic personality disorder and co-occurring addiction can be painful.

At Spring Hill Recovery Center, our care teams are committed to your or your loved one’s recovery, well-being, and improved quality of life.

Call us today to learn about our fully personalized addiction treatment plans.