Endogenous opioids are chemicals in the brain that play a role in mood, pain sensation, and stress. They have also been associated with addictive behaviors, such as drug abuse, which affects millions of individuals and families in the United States. 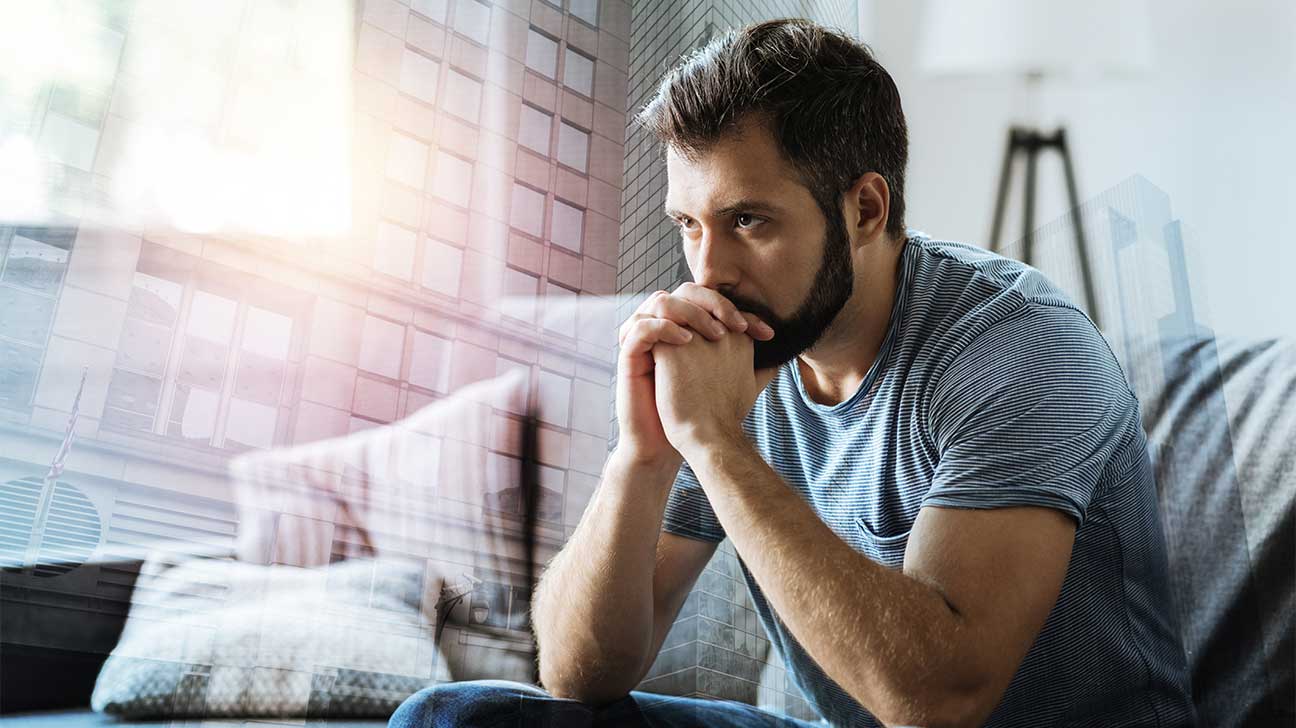 Taking drugs or drinking can cause a sense of pleasure and relaxation. This is one of the most addictive qualities of drugs such as alcohol, prescription opioids, and heroin.

But have you ever stopped to consider why this is? Many drugs, including alcohol, affect brain regions that contain neurotransmitters and neuromodulators.

The effects of drugs on the brain can play a role in the modulation of mood, pleasure, bodily movements, and risk for drug addiction. One of the systems in the brain that is affected by drugs and alcohol is the endogenous opioid system.

What Is The Endogenous Opioid System?

The endogenous opioid system refers to a family of opioid peptides in the brain. They are perhaps most commonly studied in their relation to pain management.

However, they are also a subject of study among neuroscience researchers due to their association with addiction and mental illness.

The endogenous opioid system is composed of:

What Do Endogenous Opioids Do?

Endogenous opioids are involved in the regulation of many functions throughout the body. They wear many hats, so to speak, and are associated with effects on physical and mental health.

The endogenous opioid system plays a role in regulating:

The endogenous opioid system is one of the most studied pain-relieving systems. The activation of certain opioid receptors can produce analgesia—that is, pain relief—in addition to other pleasurable and adverse side effects, similar to opioid drugs.

Connection Between Endogenous Opioids And Addiction

Research on the functions of endogenous opioid peptides have identified several potential connections to the development of substance use disorders.

Endogenous opioids act on the mesolimbic dopamine system, which is involved in the brain’s reward and reinforcement system. Like opioid drugs, endogenous opioids can boost the activity of dopamine. This can produce a powerful sensation of pleasure and relaxation.

Dopamine is one of the primary brain chemicals associated with addiction. When you take a drug that boosts your brain’s dopamine levels, this can signal to your brain an association between taking that drug and enhanced sensations of pleasure and wellbeing.

This mechanism of action on chemicals like dopamine in the brain can reinforce continued drug use, in order to feel those same sensations over and over again.

According to some research, there’s a possibility that people may be at higher risk for alcohol, cocaine, or opioid abuse if their endogenous opioid system is dysregulated.

This dysregulation can refer to either an excess or deficiency of endogenous opioids. The effects of opioid system dysregulation have been studied in association with a wide range of conditions relevant to behavioral health and psychiatry.

Research on the effects of alcohol use and other addictive drugs suggests that these drugs can interfere with the regulation of neuromodulators and neurotransmitters. This may disrupt the normal function or activity of endogenous opioids.

As a result of how endogenous systems function in the brain and body, a deficiency or excess could play a role in a person’s risk for developing substance abuse issues, mental illness, and other medical and behavioral conditions.

Opioids, The Brain, And The Body

Opioids, also known as opiates, are a class of central nervous system (CNS) depressants that bind to the body’s opioid receptors, including the same opioid receptors associated with endogenous opioids.

Each opioid receptor plays a different role. For instance, the mu-opioid receptor regulates pain relief and is responsible for the pleasurable effects produced after taking an opioid drug.

When taken, opiates such as heroin, morphine, and oxycodone activate the brain and nervous system, which can affect bodily movement, mood, and respiratory functions.

Opioids act on the spinal cord, which is associated with pain sensation, as well as the brainstem and limbic system.

Prescription opioids such as OxyContin are used to treat severe pain following a serious injury, accident, or medical procedure. Some opioid drugs are also prescribed for chronic pain. When taken as prescribed, they can achieve the desired effect.

However, opioids are also common drugs of abuse. Misusing opioids by taking a high dose, taking it more often than prescribed, or mixing it with other drugs can cause a powerful high.

People can then continue misusing opioid drugs in order to achieve their euphoric effects. Chronic use and misuse of opioids can also cause dependence in the body. This can lead to withdrawal effects if you try to stop taking the drug.

Opioids can also become addictive due to how they interact with brain chemicals such as dopamine. The repeated misuse of opioids can lead to dependence, addiction, and increased risk for serious health consequences, including drug overdose.

Studies have shown that long-term opiate addiction can cause a deficiency of endogenous endorphins. This has been attributed to chronic relapse in people seeking to overcome opioid addiction.

Addiction researchers are studying how targeting the endogenous opioid system in opioid abuse prevention efforts and during the treatment process can benefit people who are either at risk for developing addiction or struggle with chronic opioid abuse.

The most effective treatments for opioid use disorder are behavioral therapy and medication. Behavioral and pharmacological treatments are often integrated within inpatient and outpatient drug rehab programs.

Medications used for the treatment of opioid addiction include:

This integrated treatment approach offers a comprehensive, “whole person” approach towards addressing the physical, mental, and emotional effects of addiction during treatment. This can improve long-term recovery outcomes and reduce the risk for relapse and overdose.

If you or someone you know is struggling with opioid abuse, one of our addiction specialists may be able to help. Call us today for more information about opioid abuse and how to find treatment.