High Eyes | How Pupil Size Can Signal If Someone Is High

Some drugs, such as opioids and stimulants, can enlarge or reduce the size of your pupils. Long-term substance abuse may also increase your risk for certain eye conditions, including glaucoma and vision damage. 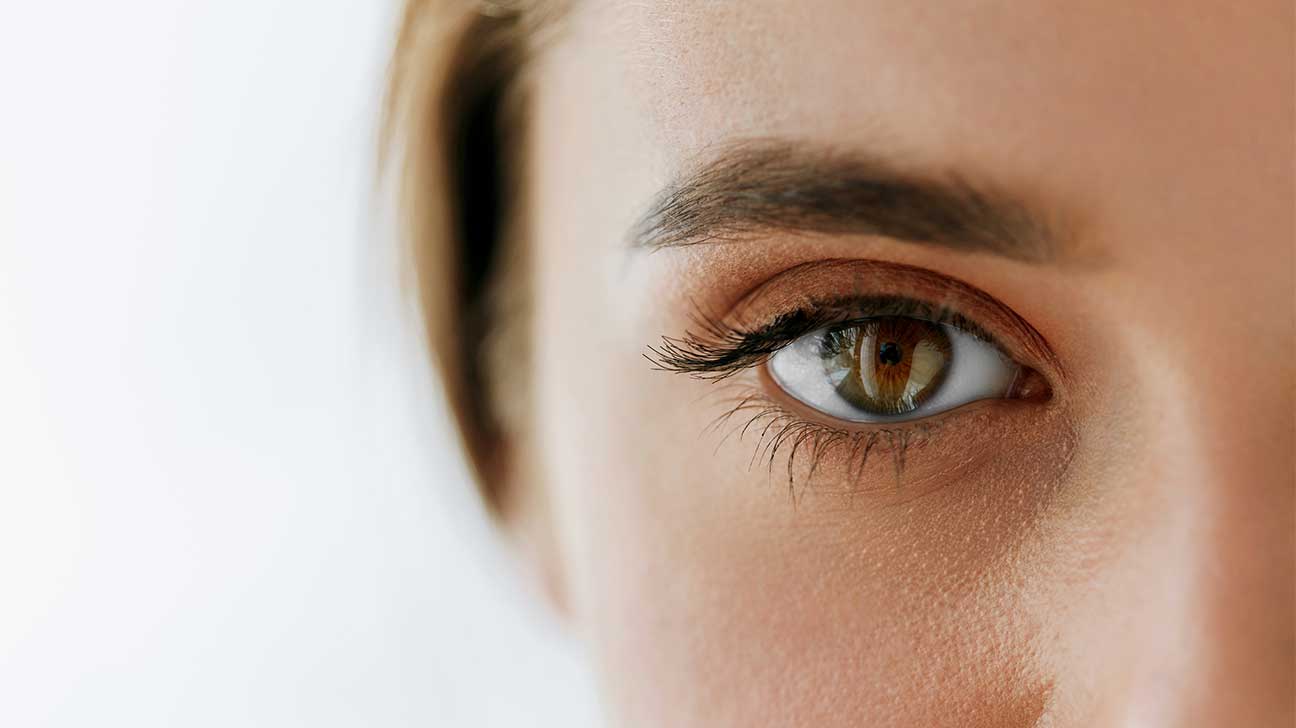 Drug use can be detected in a variety of ways. Some of the most obvious ways to detect the use of drugs like hallucinogens, marijuana, or stimulants are physical side effects—including changes in pupil size.

Pupils are the black dots that rest in the center of your eyes. Drugs can affect pupil size in different ways, depending on the type of drug. Some can also affect eye motion, cause watery eyes, and cause redness of the eyes—a well-known sign of marijuana use.

Eye changes that can indicate drug use include:

Changes in pupil size are not necessarily indicative of drug use. Pupils can change in size due to a whole host of factors, including mental and emotional state, certain health conditions, and brain injury.

Even so, changes in pupil size are also one telltale sign to indicate that a person may be intoxicated or high. If you suspect that someone you know is abusing drugs, it may be helpful to know how some drugs may change pupil size.

Pupil size generally changes according to factors such as light, distance, and colors. In dim light, for instance, your pupils may expand in order to allow more light to reach a thin layer of tissue known as the retina.

The retina senses light and converts it into neural signals, which allow for visual recognition—that is, the ability to see.

Pupil size can also be affected by the neurotransmitters or certain chemicals in the brain. This can account for the ways in which your emotions or mental state may affect pupil size.

Moreover, certain illicit and prescription drugs, including those commonly abused, can interact with these neurotransmitters. This may cause the pupils to dilate.

Drugs that can dilate pupils include:

Substances like bath salts may also cause dilated pupils when abused. In addition, the regular use of some over-the-counter and prescription drugs—such as antidepressants and antihistamines—may cause changes in pupil size without necessarily indicating substance abuse.

While some drugs can cause enlarged pupils, there are also substances that can decrease pupil size. This can cause tiny, pinpoint pupils. Pinpoint pupils are a common sign of opioid abuse.

Drugs that can cause pinpoint pupils include:

Tiny pupils can also be a sign of drug overdose. If someone is showing signs of an overdose—such as tiny pupils, unresponsiveness, gurgling sounds, or clammy skin—seek emergency help right away.

How Marijuana Affects The Eyes

Marijuana (cannabis) use may affect pupil size. But the drug is more commonly known to cause red or bloodshot eyes.

This is because tetrahydrocannabinol (THC), one of the cannabinoids found in cannabis, lowers your blood pressure. This can cause the blood vessels in the eyes to dilate. This dilation of your ocular capillaries can increase the blood flow to the eyes and cause the telltale redness.

One way that drug users attempt to mask red eyes is with eye drops. Eye drops can constrict the eye’s blood vessels, thereby returning your eye’s color to its normal state.

For some, the effects of marijuana on the eyes may provide some medical benefit. Medical marijuana has been studied as a potential treatment for glaucoma. This is a group of eye conditions that damage the optic nerve, generally due to excessively high eye pressure.

Medical marijuana can temporarily lower intraocular pressure (IOP) for glaucoma patients. Research into the potential benefits of medical marijuana as a treatment for symptoms of glaucoma compared to conventional therapies is ongoing.

In addition to short-term effects on pupil size, chronic drug and alcohol abuse has been also associated with some forms of long-term eye damage.

Chronically abusing drugs that increase intraocular pressure, for instance, may increase the risk of developing substance-induced glaucoma. Drugs such as cocaine may damage the eye’s corneas, as a result of inflammation.

Alcohol abuse and tobacco may also increase the likelihood of vision loss in older age and drugs. Chronic or heavy abuse of drugs like LSD may cause damage to the brain that can permanently alter visual perception.

Drug and alcohol abuse can cause long-term damage throughout the body without treatment. If you’re concerned about a loved one who you suspect is abusing drugs or alcohol, call Spring Hill today to talk to an addiction specialist about available treatment options.