Home > How Common Are Functioning Alcoholics?

How Common are Functioning Alcoholics? 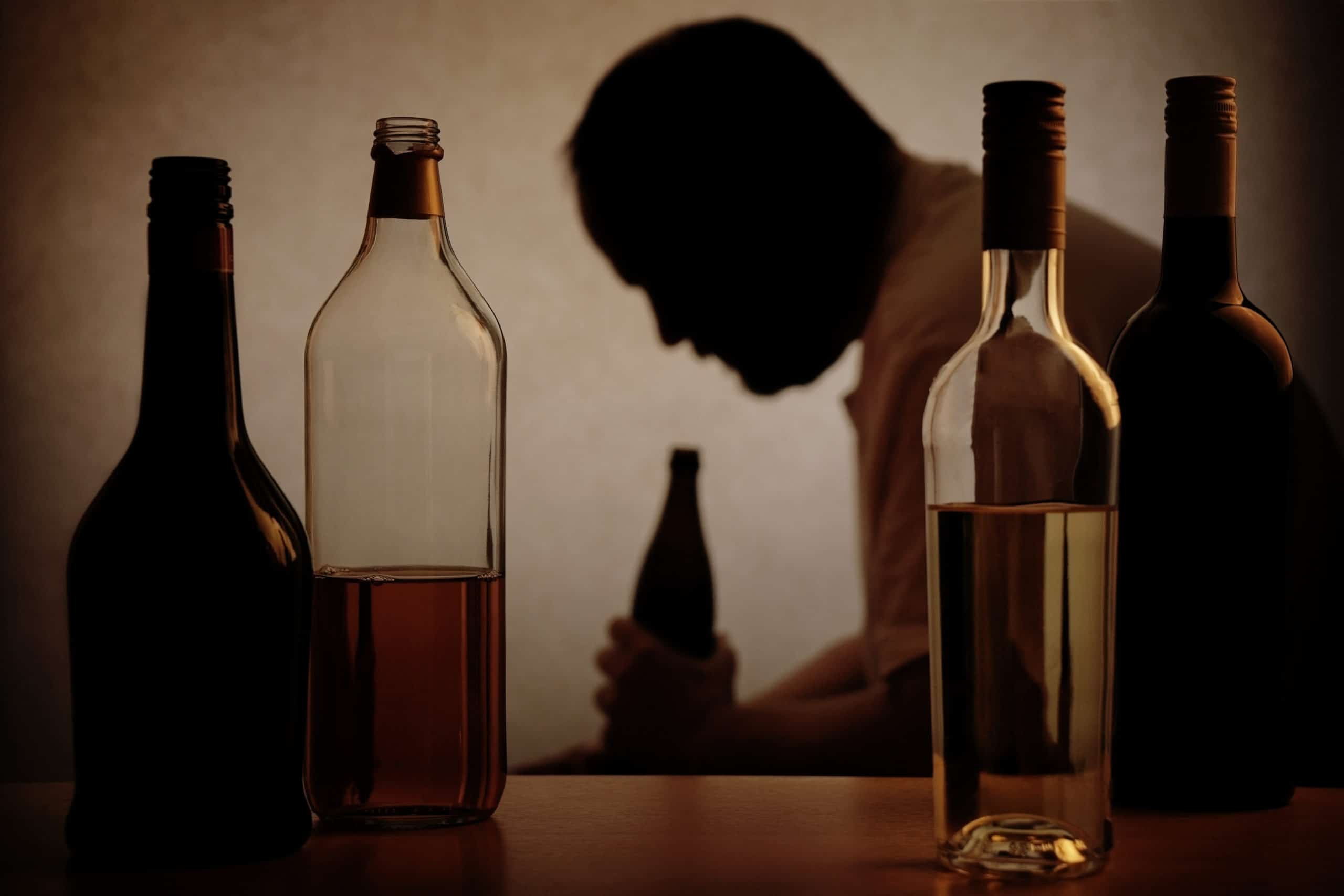 More than 15 million Americans aged 18 and older — 9.8 million men and 5.3 million women — have had an alcohol use disorder, according to the National Survey on Drug Use and Health [1]. But the total number of people with an alcohol dependency problem could be much higher. Many functioning alcoholics are unaware they have an issue or are in denial. Here are some of the signs that someone is a functioning alcoholic.

1. The Person is Drinking Too Much Alcohol

The majority of the American population consumes alcohol in moderation. Although Americans drink less alcohol than citizens in other developed nations — the United States has the 25th-highest alcohol consumption rate, behind countries like France, Ireland, and Germany [2] — people enjoy a glass of wine or bottle of beer at the end of the working day or during a special occasion.
A functioning alcoholic, however, will consume far more alcohol than the national average. These people will often drink more than the recommended amount of alcohol, which is four drinks a day for men and three drinks a day for women.

2. The Person Drinks on Their Own

Functioning alcoholics maintain a job, home, and social life but still consume large amounts of alcohol, usually on a daily basis. These people will often drink alone, sometimes in the morning before work. They might have constant cravings for alcohol throughout the day.
“For many high-functioning alcoholics, their failed efforts to control their drinking are the concrete proof they need for them to discover the depth of their addiction,” says Psychology Today [3]. “Certain drinking experiences may then allow this reality to ‘sink in’ and lead them to admit that they need help.”

3. The Person Doesn’t Think They Have a Problem

All too often, functioning alcoholics are in denial. They don’t associate themselves with alcoholism because they have a job, family, or close circle of friends. This problem is more common than people think. Research shows that 19.5 percent of all alcoholics are highly functional.
“[These alcoholics are] typically middle-aged, well-educated, with stable jobs and families,” says the National Institutes of Health [4]. “About one-third have a multigenerational family history of alcoholism, about one-quarter had major depressive illness sometime in their lives, and nearly 50 percent were smokers.”

Why is It So Difficult to Spot the Signs of a Functioning Alcoholic?

It is difficult to identify functioning alcoholics. These people consume large quantities of alcohol for years without anybody knowing about it. They often conceal their alcohol use from family, friends, and colleagues and don’t exhibit the symptoms of alcohol intoxication.
“This is because they have developed a tolerance for alcohol to the point that it takes more for them to feel the effects (including hangovers),” says Very Well Mind [5]. “Consequently, they must drink increasingly larger amounts to get the same ‘buzz’ they want.”
The stereotype of an alcoholic is someone who is jobless or homeless [6]. This couldn’t be further from the truth. Many people with an alcohol dependency problem hold down a job and have a stable home life. These functioning alcoholics are able to maintain work and a family while still drinking alcohol.
With the right treatment, however, these people can successfully withdraw from alcohol and start their road to recovery. Rehab centers specialize in alcohol dependency in all its forms.