Home > How Long Does Cymbalta Stay In Your System?

How Long Does Cymbalta Stay in Your System? 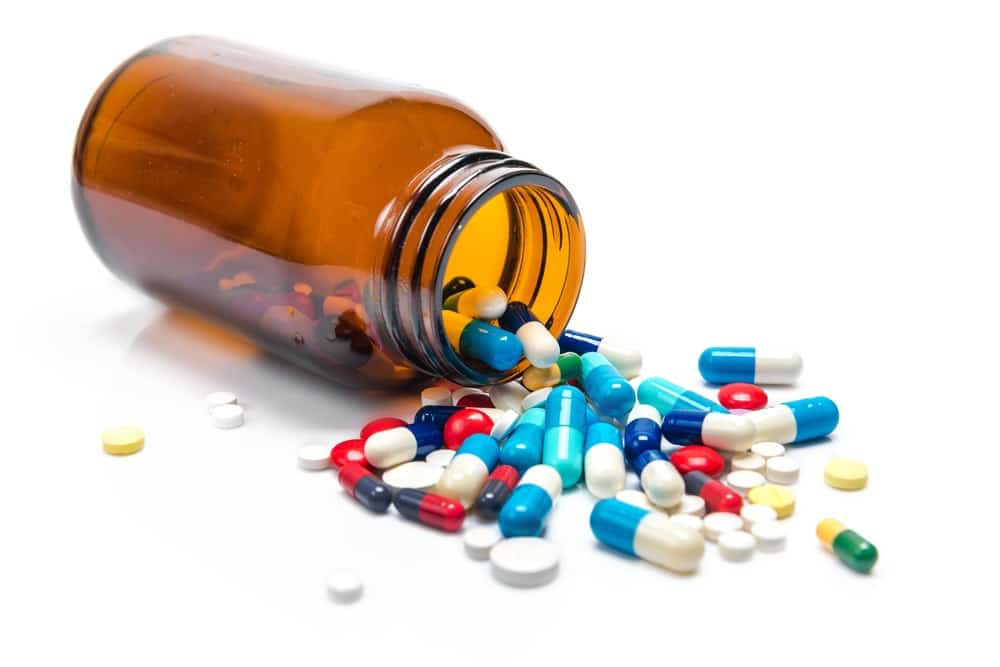 If you’re one of the many Americans who take Cymbalta to control depression, anxiety, or pain, then you could be wondering how long it sticks around in your body after each dose.

Also known as duloxetine, Cymbalta is not a controlled substance. But if you take drug tests for work, then you’re probably wondering if Cymbalta appears on a drug screening.

Here’s what you should know about Cymbalta, how long it stays in your system, and whether it can show up on a lab test:

How Long Does Cymbalta Cause Effects?

There’s some variation in how fast Cymbalta works from person to person.

If you take Cymbalta to control pain or depression, then you can expect those effects to begin 3 to 8 weeks after you start taking the drug.

It takes time for Cymbalta to increase serotonin and norepinephrine levels enough. Those are chemicals in your nervous system that affect mood and pain signals.

However, the side effects of Cymbalta can start as soon as the first dose.

These side effects are likely to recur every time you take Cymbalta or they may be continuous. Not everyone has side effects and not every side effect is persistent.

There are a few serious side effects of Cymbalta. These are rare, but if they occur, seek medical help right away. These body and brain effects include:

These symptoms mean you could be having a life-threatening reaction to Cymbalta. Don’t delay getting medical help!

How Long Does Cymbalta Stay in Lab Tests?

The length of time Cymbalta is detectable on a drug test depends on factors that include:

Cymbalta has a half-life of 12 hours, which means it takes that long to remove half of the drug from your body.

It usually takes five half-lives to get the drug out of your body completely. For Cymbalta, that means a typical detox time of 60 hours or 2.5 days.

That’s just an estimate that can be affected by the factors above.

How Long Does Cymbalta Stay in Your Urine?

It’s not known how long Cymbalta stays in your urine because there’s no commercial test on the market for it.

That’s because duloxetine isn’t considered a drug of abuse.

Rarely, Cymbalta has shown up on urine screenings as benzodiazepines. If you’re taking a drug screening, tell the person administering the test so they can control for false positives.

How Long Does Cymbalta Stay in Your Hair?

Theoretically, Cymbalta could remain in your hair for 30 days after you use it. In reality, you’re not likely to have a drug test for Cymbalta.

The drug is considered an antidepressant and that class of drugs isn’t part of a standard drug panel. That means random or scheduled hair tests for work won’t check for Cymbalta.

How Long Does Cymbalta Stay in Your Blood?

The length of time that Cymbalta stays in your blood is 2 to 3 days. Still, it’s not likely that you’ll ever receive a blood test for Cymbalta.

Cymbalta is an antidepressant, so it’s not part of any standard drug screening as of 2020. These screenings check for specific categories of drugs and duloxetine isn’t on the list.

It’s possible that a specific Cymbalta test could be ordered, but there would need to be a reason to believe you’re abusing the drug. A routine blood test will never detect Cymbalta use.

How Long Does Cymbalta Stay in Your Saliva?

In theory, Cymbalta and its byproducts stick around in your saliva for the same length of time they stay in your blood.

That means Cymbalta stays in your saliva for 2 to 3 days.

However, like blood testing, you won’t receive a saliva test for Cymbalta because it’s not part of a standard drug panel.

Can You Detox From Cymbalta Faster?

The truth is, you can’t do anything to control how fast you detox from Cymbalta. Stopping the drug takes weeks, especially if you’re using it long-term or abusing it.

When Cymbalta starts leaving your system, it can cause a painful withdrawal syndrome. The signs of Cymbalta withdrawal include:

It’s typical to start having withdrawal symptoms two to four days after your last dose. They can last for weeks.

It’s very important to talk to your doctor before you start detoxing from Cymbalta. A tapering regimen can help you decrease the dosage over time to lessen symptoms.

Get Treatment for Painkiller Abuse

If you’re worried about Cymbalta showing up on a drug test, then it could be time to seek treatment. Prescription drug abuse doesn’t have to be the rest of your life.

We know that rehab isn’t the same for everyone. At Spring Hill Recovery, we provide cutting-edge treatment that meets your needs.

Now’s the right time to start treatment, so pick up the phone. Our treatment specialists are standing by to help you through recovery!

This content does not constitute legal advice! Consult with an attorney before making decisions that could lead to drug charges.