Home > How Long Does DMT Stay In Your System?

How Long Does DMT Stay in Your System? 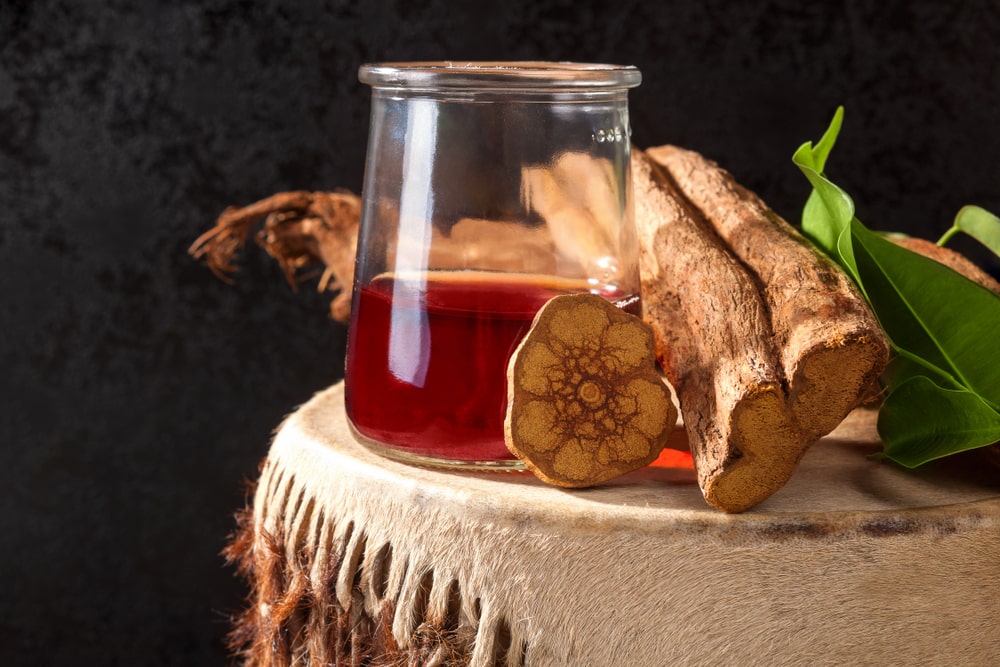 How Does Your System Process DMT?

How your body processes DMT depends on the way you take the drug. There are many ways to use DMT, including:

Once DMT enters your bloodstream, you begin to experience body and brain effects, including intense hallucinations.

At the same time, your kidneys begin to filter the chemical out of your blood. This happens gradually over time, so users experience a “peak” and then the intensity of their experience starts to lessen until the effects are gone.

The effects of DMT don’t last long because its half-life is short, so a typical trip can have a duration of 15 to 30 minutes when you smoke, vape, or inject the chemical.

Eating DMT or drinking ayahuasca can lead to a longer trip, up to 2 to 4 hours. That’s because it takes DMT longer to get into your bloodstream when you ingest it orally.

How Long Does DMT Stay in Lab Tests?

DMT can stay in your system for different amounts of time depending on the type of drug test that’s detecting it. For instance, blood tests don’t work for very long after using DMT, while hair tests can detect use for a long time.

Many drug testing facilities use a 5-panel, 10-panel or 12-panel drug test to test for broad substance abuse. This kind of screening typically detects some combination of:

These screenings typically do not test for DMT or other psychedelic drugs. However, it’s possible for a drug test to check specifically for DMT if there’s a reason to suspect abuse.

How Long Does DMT Stay in Your Urine?

Whether DMT can be detected in your urine depends on the way you used DMT. When you ingest DMT orally, a urine test can’t detect DMT itself in your urine after, but it can detect some of its metabolites for 24 hours after use.

On the other hand, when you smoke DMT, both the drug and its metabolites can be found in your urine for 24 hours.

How Long Does DMT Stay in Your Hair?

Hair follicle testing works longer than other methods of drug testing for DMT, making it a good method for checking for long-term drug use.

A technician cuts a group of hairs close to your scalp and checks those hairs for the presence of DMT or its metabolites (chemicals produced when your body processes the drug).

It’s common for hair testing to detect DMT for up to 90 days after use. It’s possible that it could be detected for longer, especially with heavy use—or long hair that has captured multiple periods of drug use.

How Long Does DMT Stay in Your Blood?

DMT typically leaves your bloodstream within two hours of using it. It’s very unlikely that a blood test would detect DMT use unless you’re still intoxicated from the drug.

For that reason, it’s very unusual to use a blood test to screen for most types of drug use. In fact, blood tests are virtually not used to check for psychedelic use at all.

How Long Does DMT Stay in Your Saliva?

Your saliva usually harbors DMT metabolites for about an hour after use. That means saliva testing isn’t much more useful than blood testing for detecting DMT use.

Saliva testing only detects DMT use for 1 hour after use, sometimes less. This kind of test isn’t typically used for detecting psychedelic drug use, including DMT.

Can You Detox From DMT Faster?

It’s important to remember that detox time is not the same for everyone. Factors that can affect how long DMT stays in your system include your genetics, age, weight, and metabolism.

These are mostly factors that you can’t control, so you can’t make yourself detox from DMT faster.

However, factors that could make you detox more slowly include the frequency of use, dosage, and last time taken. Heavier DMT use can lead to the drug staying in your body for longer.

Get Treatment for DMT Abuse

Like many psychedelic drugs, the evidence seems to say that DMT does not cause physical dependence. Despite that, you can still become psychologically addicted to the drug.

You can be free from substance abuse—all it takes is a phone call. Call Spring Hill Recovery Center today to get more information about your inpatient experience. A phone call costs nothing, and it could be your life and well-being on the line.