Home > How Long Does Percocet Stay In Your System?

How Long Does Percocet Stay in Your System? 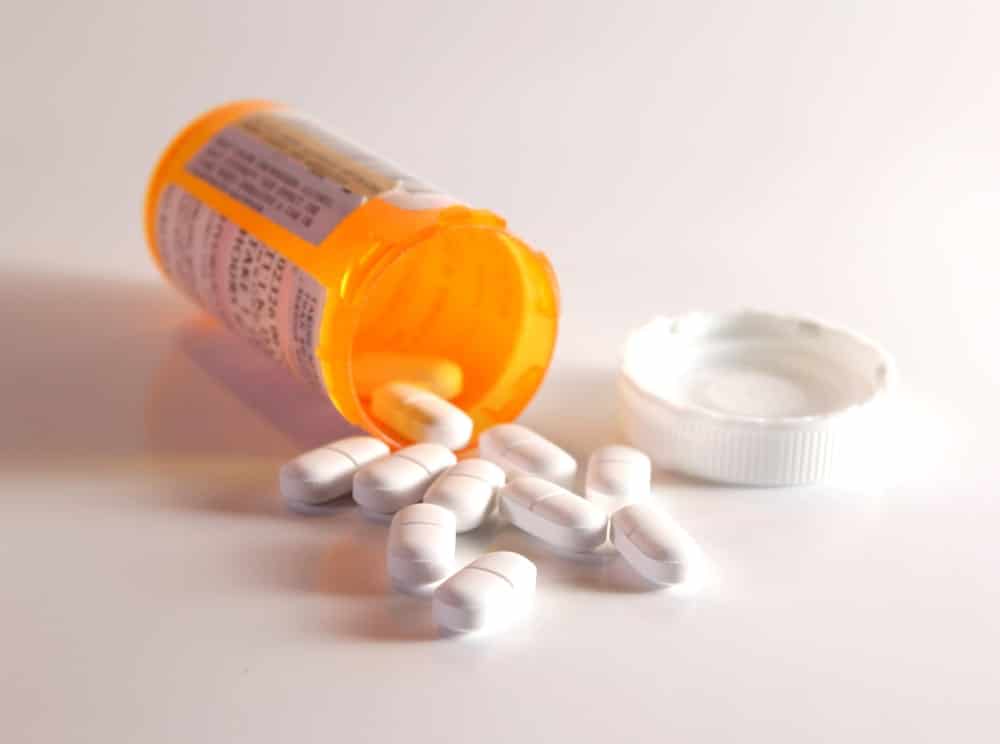 It is available over the counter and is not a narcotic, because it does not produce mind-altering effects.

How Does Your Body Process Percocet?

Percocet is available in tablet form, but because it can be broken down into a powder, people abuse it in the following ways:

Typically, Percocet that is ingested will take longer to be processed by your body than if it is snorted, smoked, or injected. Its effects will also take longer to be felt. This is because it takes longer to enter your bloodstream than with other methods.

It is also important to note that the rate at which your body will process Percocet is not the same for everyone. Everyone’s metabolism rate is different, and this partially depends on personal factors such as age, weight, and genetics.

How Long Does Percocet Stay in Your Urine?

Percocet is usually detectable in your urine for 3 to 4 days after your last use. Remember that many urine tests that will detect Percocet will be for opioids in general.

If there is any possibility you will be subject to drug testing in the week following your last dose of Percocet, it could show up on a urine test.

How Long Does Percocet Stay in Your Hair?

Hair tests can detect drugs for much longer than other kinds of testing. The test works by sampling a hair follicle from your head. Shaving your head will not affect the test, because the follicle is the part of the hair located just within your scalp.

Usually, hair tests can detect Percocet for around 3 months after your last dose. This timeframe can vary, however, and it may take up to a week for the drug to show up on a hair test.

It is also good to know that hair tests are one of the least reliable kinds of drug tests, so if you believe you got a false positive, you should ask for a retest.

How Long Does Percocet Stay in Your Saliva?

Percocet is usually detectable by a saliva test for around 1-3 days after the last use. Saliva testing is not as common as blood and urine testing. Usually, drugs show up faster on saliva tests than urine tests. These tests are sometimes used by police officers to perform ‘roadside’ drug tests.

How Long Does Percocet Stay in Your Blood?

Percocet is detectable in your blood for about 1 day following your last use. Blood testing is fairly common because it is a reliable method of testing. If someone is arrested and suspected to be currently under the influence of a substance like Percocet, blood testing might be used.

How Long Does Percocet Stay in Lab Tests?

In addition to the method used to take Percocet, as well as your personal metabolism, there are more factors that will influence how long Percocet will show up on a lab test.

Percocet can ‘build-up’ in a person’s system if it is used heavily for a long period of time. The duration and frequency of use, as well as the dosage at the last time taken, can all play a role. In general, the longer and heavier a person’s use was, the longer the drug will stay in the system.

In addition, a drug’s half-life will play a role in how long it will be detectable. Percocet has a half-life of about 3.5 hours, meaning it takes the body about that long to process half of the drug. But trace amounts can be detected by lab tests for much, much longer.

There is no safe way to detox faster from Percocet. You have to just let your body process the drug and eliminate it from your system at its own rate.

Anyone who is facing withdrawal from Percocet or other opioids is encouraged to visit a detox center. Detoxing at home can be dangerous because opioid withdrawal can be very uncomfortable and how long it lasts is unpredictable. At detox, professional staff will help you safely wean off of Percocet and transition into treatment.

Call our treatment specialists today to determine your long-term plan for recovery.