Heroin is an addictive opioid drug that can cause a rush of euphoria and relaxation. It can also be dangerous, particularly when taken in high doses or with other drugs. 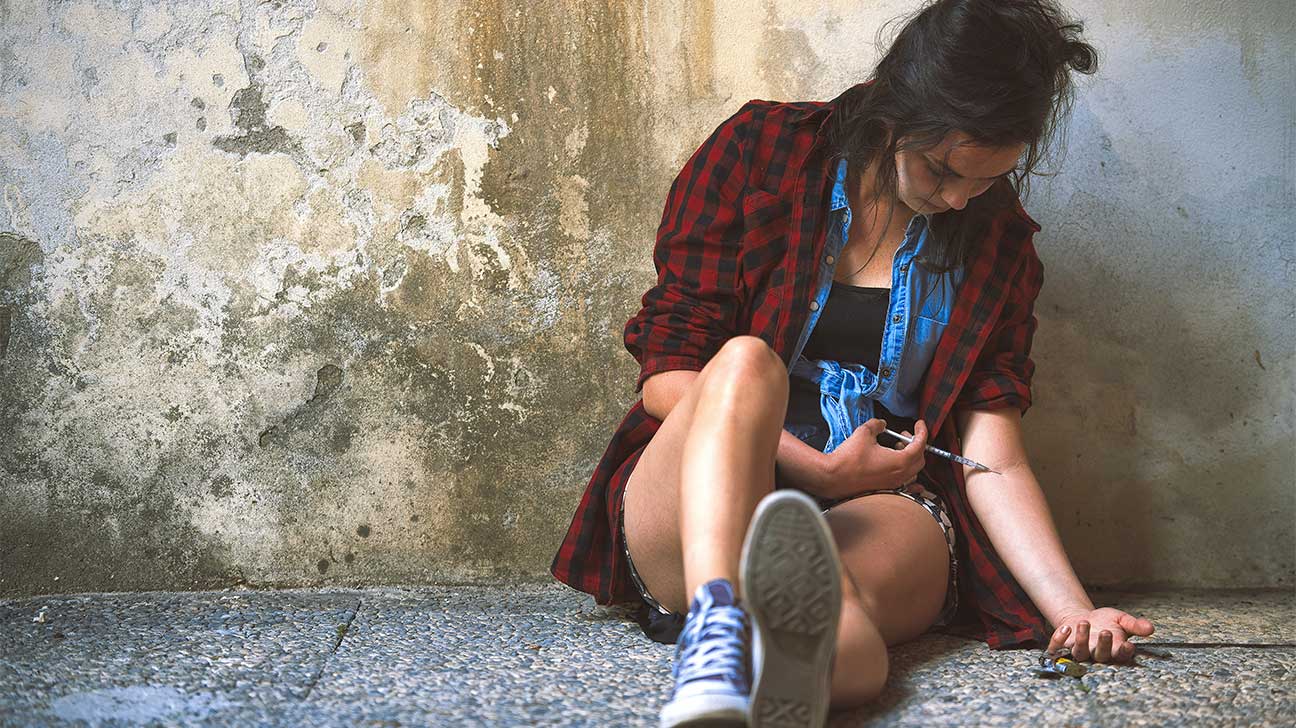 Heroin is an illicit opioid drug that slows down the central nervous system. This can have effects on breathing, heart rate, blood pressure, body temperature, and movement.

Heroin can be used by:

Heroin can have physical effects, as well as emotional, cognitive, and psychological effects. The effects of heroin may vary depending on how it’s used and whether it’s taken with other drugs.

Heroin is a central nervous system depressant. This means it slows down activity in the brain and spinal cord, which is involved with bodily movement.

Taking heroin can cause:

Cognitive And Psychological Effects Of Heroin

Heroin is frequently used for its euphoric effects. That is, it can make a person feel a rush of happiness, relaxation, and warmth within minutes—depending on the route of administration.

Mental and psychological effects of heroin can include:

Frequent or high doses of heroin may also affect sleep. This can make it difficult to fall asleep. Over time, heroin can also become psychologically addictive and cause drug cravings.

What Happens After The Rush?

After using heroin, a person may feel something like a “crash”. This can be a sign of heroin withdrawal, or the body’s process of metabolizing heroin and getting it out of the system.

After heroin effects wear off, you may feel:

People who have developed a high tolerance to heroin, or have become dependent, may feel even more severe effects after their last dose of heroin has worn off.

Can You Become Addicted After One Use?

You’re unlikely to become addicted to heroin after one use, although the pleasant effects (such as euphoria) may cause a person to want to take more.

Addiction is a chronic, relapsing condition that develops over time.

You’re more likely to become addicted to heroin if you:

Heroin is a highly addictive drug that can have harmful effects on physical health, mental health, and general wellbeing over time. High doses of heroin can also be life-threatening.

If you or a loved one is addicted to heroin, Spring Hill Recovery Center offers residential rehab and intensive outpatient treatment from our top-rated treatment center in Massachusetts.

Call today to learn whether our heroin addiction treatment program is right for you.