Home > Opioids > Heroin > Identification > What Does It Look Like? > Color

What Color Is Heroin?

Heroin comes in several colors, including white, black, and brown. The form of heroin depends on factors such as purity, additives, and whether it is natural or synthetic. 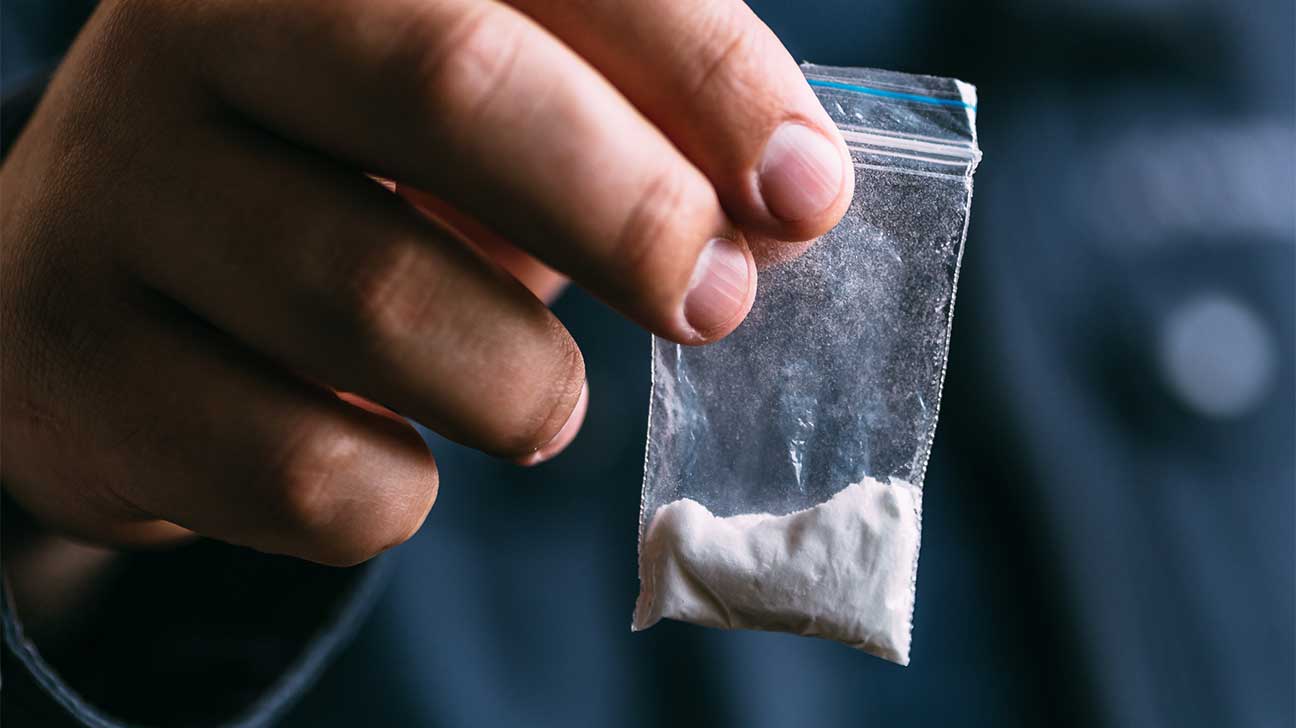 Heroin is usually an off-white or brown powder. However, it can also be white or black.

No matter the form of heroin, the risks of heroin abuse and addiction are dangerous and require treatment.

A behavioral health center can provide options such as methadone treatment, counseling, and withdrawal management services.

Color By Type Of Heroin

One of the ways to identify heroin is its color. Each form of heroin has a different appearance.

Black tar heroin is a non-purified form of heroin that’s often black or gray due to impurities.

However, black tar heroin can also be dark brown or orange.

A white powder dilutes this form of heroin until becomes dark brown or beige.

Snorting is the most common way that people use this type.

White powder heroin is the purest form of heroin.

However, white powder heroin can still contain additives such as baking soda.

More dangerously, white heroin may be mixed with other drugs, including crack cocaine, quinine, or painkillers such as fentanyl, a highly abused substance.

The color of liquid heroin depends on what type of heroin was added to the mixture.

The liquid form of black tar heroin may look gray, orange, or brown.

Because liquid heroin is usually injected, it comes with additional risks such as hepatitis and HIV.

China White is similar to white powder heroin. However, “China White” can refer to a few drugs.

Those drugs include the following:

All versions of China White have similar dangers, including the risk of overdose as it may be cut with more potent drugs, sometimes unknown to the person using it.

Fentanyl is 50 times stronger than heroin.

If a person doesn’t know that fentanyl has been used as an additive, they may experience overdose much more rapidly.

Factors That Affect The Color Of Heroin

Impurities And The Color Of Heroin

The purer the heroin is, the whiter it will appear. (However, remember that even white heroin may be cut with additives.)

Some additives turn heroin brown. Meanwhile, black, gray, and orange heroin get their color from impurities.

Types Of Heroin And Their Colors

Other types of “heroin” may have brighter colors.

Though often called heroin, they are mostly synthetic.

Because diluted heroin doesn’t have the same effect as pure heroin, people may mix it with fentanyl and dye it a distinctive color.

Pink heroin (also called U-47700) comes in a powder or pill form. Unlike pure heroin, this synthetic type of heroin isn’t made from a poppy plant.

Both types have more potency than pure heroin, so they come with a higher chance of heroin overdose.

Law enforcement agencies, including the U.S. Drug Enforcement Administration (DEA), have linked both to overdose deaths.

Get Treatment For Heroin Addiction At Spring Hill Recovery Center

Heroin addiction is a life-threatening but treatable substance use disorder.

If you or a loved one may have a heroin addiction, substance abuse treatment in Massachusetts is available.