Heroin Overdose Statistics In The U.S.

Deaths related to heroin and opioid overdose have been on the rise in the U.S. A rise in the street availability of strong synthetic opioids such as fentanyl are partly to blame for this increase. 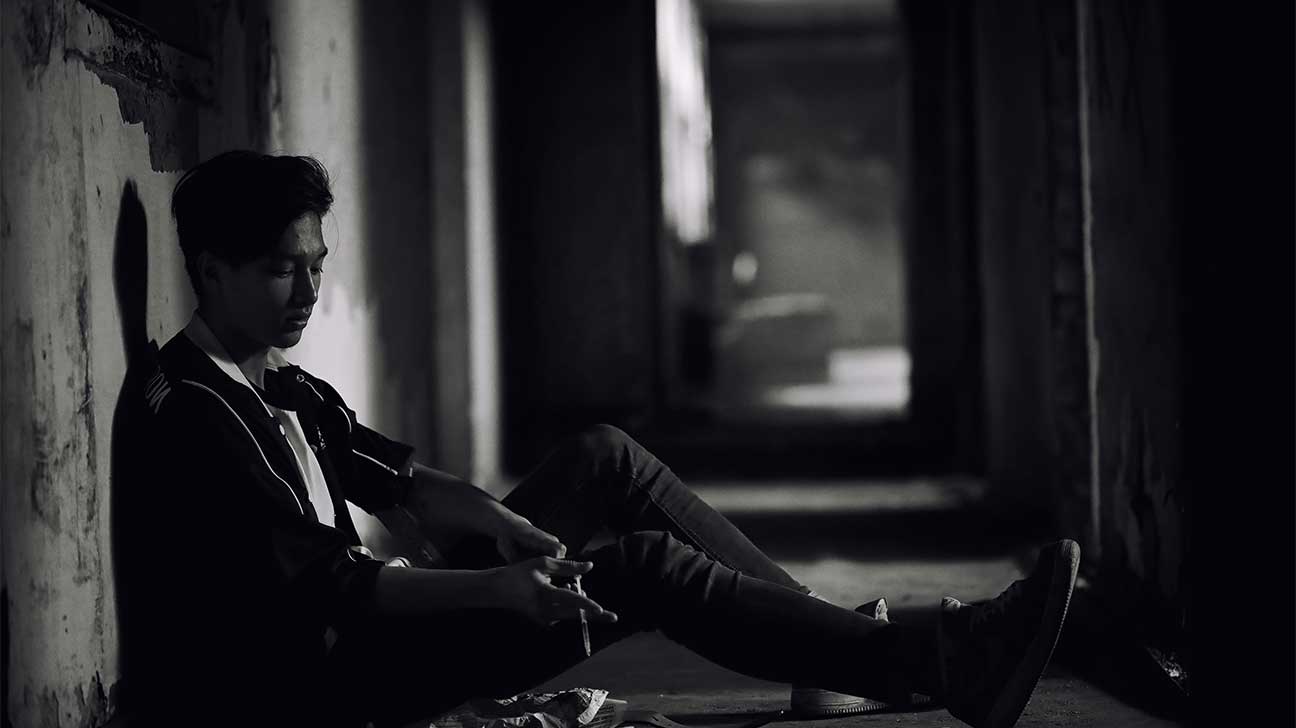 Heroin abuse and overdose rates in the United States can vary depending on demographic variables such as race and age.

While drug abuse can affect a person of any demographic group, some groups are at a higher risk for overdose than others.

Heroin and opioid overdose deaths have been increasing in recent years, primarily fueled by an increase in the use of synthetic opioids that are often found mixed or “cut” with heroin.

Some of the signs and symptoms of heroin overdose include:

Naloxone is a life-saving drug used to reverse the effects of opioid overdose and has been proven to prevent deaths if administered early enough.

This method of overdose prevention is a harm reduction technique that’s made some impact on overdose deaths overall, but numbers continue to trend upward despite this drug.

Fact sheets released from the Centers for Disease Control and Prevention (CDC) in November of 2021 announced that drug overdose deaths topped 100,000 in the U.S. for the first time.

Opioid-related deaths, including those caused by heroin overdose, increased to almost 76,000.

Deaths related to opioid or heroin overdose continue to far outnumber other types of drug overdose deaths, such as those from methamphetamine or cocaine, every year.

Synthetic opioids, such as oxycodone and fentanyl, are widely blamed for the increase in opioid-related deaths.

How Common Are Heroin Overdose Deaths?

Heroin and opioid abuse have led to a steadily increasing overdose death rate over the past two decades — so much so that the opioid crisis is now considered one of the biggest public health issues in the U.S.

Data indicates that over 90,000 drug overdose deaths were reported in 2020 in the U.S., with over 75% of those deaths being linked to heroin and other prescription opioids.

The CDC’s vital statistics continue to point to rising numbers of opioid-related deaths. However, the number of deaths linked to heroin alone has decreased overall since 2017.

Data sources such as the CDC have reported differences in overdose rates based on demographic and geographic factors.

The highest rates of heroin and opioid overdose deaths were among middle-aged black people aged 35 to 44 and older-aged Hispanics aged 45 to 54 in 2017.

In recent years, this number has grown to include younger individuals aged 18 to 24.

Factors that play into the increase in overdose deaths within these demographics include:

How Does Heroin Play Into The Opioid Epidemic?

In recent years, the U.S. has placed a big focus on reducing opioid deaths through strictly controlling the prescribing guidelines around opioid medications.

People who abuse prescription pain relievers often seek out heroin when they are no longer able to fill their prescriptions.

According to the National Center for Health Statistics (NCHS), many fatalities related to opioid use go unreported due to illegal means of obtaining the substance in the first place.

What Are Some Of The Most Common Causes Of Death From Heroin Overdose?
The primary cause of death in a heroin overdose is a lack of oxygen. As a central nervous system depressant, heroin lowers your breathing rate.

Heroin is especially dangerous when combined with other abused depressants, such as alcohol or benzodiazepines. This combination can cause a sudden drop in blood pressure and breathing.

Breathing is an involuntary action guided by the central nervous system. When that system is depressed, your body loses its ability to continue this function.

It is estimated that as few as 40% of opioid-related overdose cases are brought to the emergency department or treated due to fear of arrest or prosecution related to drug use.

In response to this, many states have implemented some form of Good Samaritan Laws to protect people from getting in trouble for reporting overdose cases.

A few states, such as Minnesota and New York, have taken this a step further to ensure that the reporting of a potential overdose is considered as evidence in any future court cases as well.

Get Help For A Heroin Addiction Today

Drug overdoses are preventable. The best method of preventing a drug overdose is to treat the substance abuse itself.

If you are working to overcome an addiction to heroin or other opioids, you don’t have to do it alone.

Spring Hill Recovery Center specializes in the individualized treatment of addiction and substance abuse with the goal of lifelong recovery.

Give us a call today to learn more about your first steps toward recovery.