Heroin creates a rush of euphoria as well as a number of uncomfortable side effects, such as dry mouth and shallow breathing. Heroin abuse can impact every part of a person’s life, including their physical and mental health. 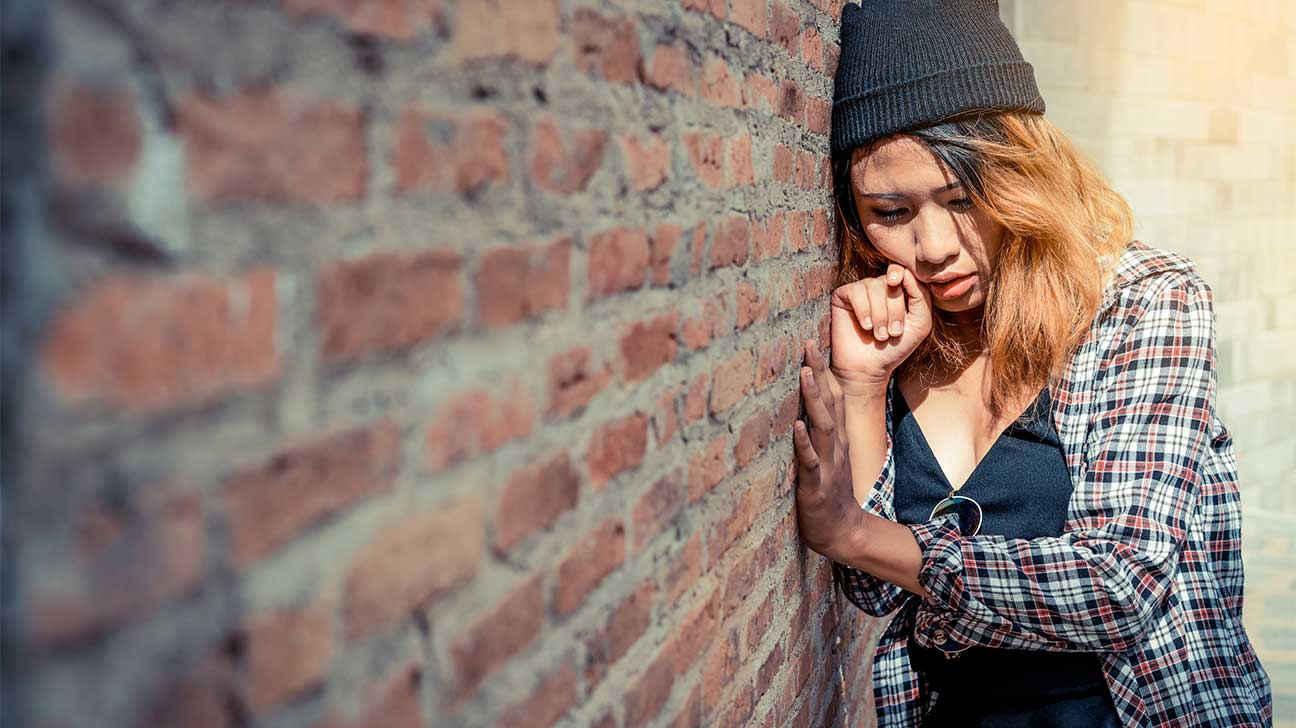 Heroin is an opioid drug that comes from the opium poppy plant. It’s often a white or brown powder. However, black tar heroin may look like a rock or a piece of roofing tar.

This addictive drug creates a powerful rush. When using heroin, a person may feel euphoric and relaxed.

However abusing heroin can also create several negative side effects. One of the most important implications of use is the risk of heroin addiction.

What Are The Short-Term Side Effects Of Heroin?

Some of the side effects of heroin may appear right away.

For example, a person may notice clouded thinking. They may struggle to stay mentally present, form coherent thoughts, and follow a conversation.

However, most of the immediate side effects of heroin are physical.

Some of those physical side effects of heroin include:

Heroin can also cause extreme drowsiness, even in the short term. After using heroin, a person may go “on the nod,” or drift in and out of consciousness.

Find more information on the short-term effects of using heroin.

What Are The Long-Term Side Effects Of Heroin?

Heroin can cause long-term complications such as insomnia, lung issues, and an increased susceptibility to pneumonia.

Because heroin slows breathing, it can keep the lungs from working effectively in the long term.

Heroin use can also cause organ and tissue infections. People have reported infections of the kidneys, soft tissues, heart valves, and more.

Other long-term effects depend on the method of heroin use. For example, injecting heroin may cause vein scarring, abscesses, and an increased risk of hepatitis and HIV/AIDS.

Learn more about the long-term effects of heroin.

What Are The Physical Side Effects Of Heroin?

In addition to many of the short-term physical side effects mentioned above (such as dry mouth, itching, and flushed skin), heroin can impact the central nervous system (CNS), teeth, and eyes.

Changes To The Central Nervous System

Like other opioid and opiate drugs, heroin slows the central nervous system.

The CNS controls many physical responses, which is why repeated opioid substance use can create physical health problems.

Heroin use can also cause tooth damage, or “heroin teeth.” Heroin teeth can happen for several reasons.

Likewise, heroin can cause gum damage because gums are soft tissues, and soft tissue damage is common with heroin use.

Heroin may also cause oral health problems because it numbs pain. Oral pain is a signal that something is wrong, like a cavity or a broken tooth.

If a person can’t feel the pain signal, they may not realize they have tooth damage until the problem gets out of hand.

“Heroin eyes” are another physical side effect of heroin use.
Many drugs cause dilated pupils, but heroin and other opioids have the opposite effect: The pupils may become very small.

Constricted pupils may also be a sign of heroin overdose.

If you’re worried that a friend or family member is at risk of overdose, ask a doctor or pharmacist about naloxone, which can restore normal breathing patterns in an emergency.

What Are The Mental Side Effects Of Heroin?

Heroin impacts dopamine, which is one of the brain’s reward chemicals. Dopamine affects pleasure and happiness, so any disruption to this system can cause a change in mental state.

Heroin dependence can also worsen anxiety. After repeated use, the body eventually starts relying on heroin to achieve that sense of calm.

Without the drug, that anxiety will increase. This is one reason why people experience cravings and other symptoms of heroin withdrawal.

Find everything you need to know about the mental side effects of heroin here.

How Heroin Affects The Brain

Dopamine binds to the brain’s dopamine receptors, which creates a pleasure response.

That pleasure response encourages the person to use heroin again, which is how people develop addictions.

Heroin use can also create long-term changes in the brain, as it can impact both white matter and gray matter.

Gray matter is in charge of motor function, sensory processing, decision making, and self-control. White matter impacts learning and communication functions in the brain and body.

A person may experience issues such as:

Learn more about how heroin affects the brain.

Heroin causes a range of difficult and uncomfortable side effects.

However, heroin addiction is a treatable disorder, and help is available.

If you or a loved one might have an addiction to heroin, contact our treatment center today.