What Effects Does Heroin Have On The Brain?

Heroin abuse has a profound impact on the brain. It creates brain damage by affecting neurotransmitters, changing brain structure, and impairing other parts of the body that affect the brain. 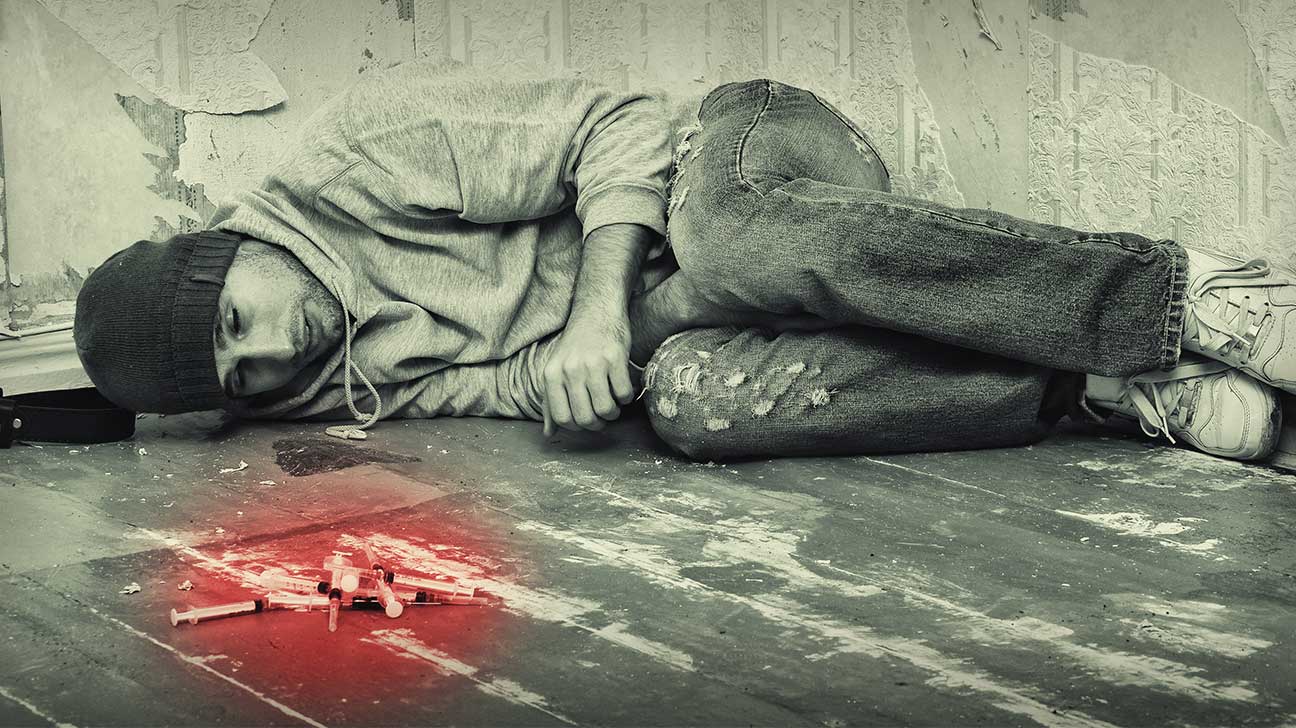 Heroin is an opioid made from morphine derived from the opium poppy. It works much like prescription opioid drugs.

It may look like a white or brown powder, or it may appear similar to a sticky piece of roofing tar. No matter the type of heroin a person uses, it will have a number of effects on the brain.

Initially, heroin creates a pleasant rush and feelings of relaxation. After this initial rush, heroin causes several side effects and impacts the brain.

How Does Heroin Affect The Brain Structure?

Heroin can cause multiple changes in the brain structure.

These changes create long-term complications for people with heroin addiction, including difficulty with cognition and behavioral health issues.

Heroin can impact the brain’s gray matter, which serves vital functions in the brain and contains most of the brain’s neurons.

Substance abuse, including heroin abuse, reduces the brain’s gray matter. This loss of gray matter may cause coordination difficulties and memory problems.

White matter is responsible for long-term learning. It also helps the different areas of the brain communicate with each other.

Heroin use has been linked to reduced white matter. Like gray matter loss, white matter loss causes movement and memory issues. It may also cause depression and other mood disorders.

The effects of heroin begin almost immediately after the first use. Heroin interacts with specific opioid receptors in the brain and nervous system called mu-opioid receptors.

These receptors are meant to interact with the body’s natural endorphins. They’re part of the body’s reward system, and the endorphin release encourages repeated behavior.

Opioids like heroin take over this system. As the heroin binds to opioid receptors, the brain gets a signal to release dopamine.

Heroin impacts the brain in indirect ways, too. This kind of drug use affects the central nervous system (CNS). Among other things, the CNS controls heart rate and breathing.

Furthermore, repeated heroin injections can harden the veins, which can reduce blood flow to the brain.

The presence of the drug also slows breathing, often to dangerous levels. A person who uses heroin may not get enough oxygen to the brain, causing loss of consciousness or brain damage.

As a result of these physical changes in the brain, a person with a heroin addiction may experience mental and emotional effects.

Heroin causes clouded thinking and drowsiness, which affect a person’s ability to assess their situation and surroundings. As a result, a person who uses heroin may make risky decisions.

Other short-term mental effects may include false feelings of safety as well as rebound anxiety when coming down from the high.

Physical dependence on heroin will lead to withdrawal symptoms, especially if someone tries to quit heroin cold turkey.

These heroin withdrawal symptoms, along with the effects of heroin itself, create long-term mental health difficulties.

Some of the long-term mental effects of heroin use and withdrawal include:

How Are Heroin-Related Brain Changes Treated?

Studies show that the brain can heal from heroin-related brain changes when a person goes into recovery. However, this kind of healing takes time and proper treatment.

To heal the brain from heroin-related complications, a person must first get treatment for the addiction itself. This process often begins with medical detox.

During the detox process, doctors may administer methadone, buprenorphine, or a similar medication.

These medications help to treat substance abuse by weaning the brain off opioids gradually.

Other treatment options can address co-occuring mental health issues. For example, counseling and group therapy can help people cope with addiction and depression or anxiety.

Heroin addiction is a treatable mental health condition. Because it produces so many side effects and complications, heroin addiction requires personalized, evidence-based care.

We also partner with medical centers to provide a safe and supervised detox process.

If you or someone you love has a heroin addiction, contact Spring Hill Recovery Center today.