Physical Side Effects of Heroin

The physical side effects of heroin include both long-term and short-term effects. Some of these include shallow breathing, nausea, an increased risk of infectious diseases, and withdrawal symptoms. 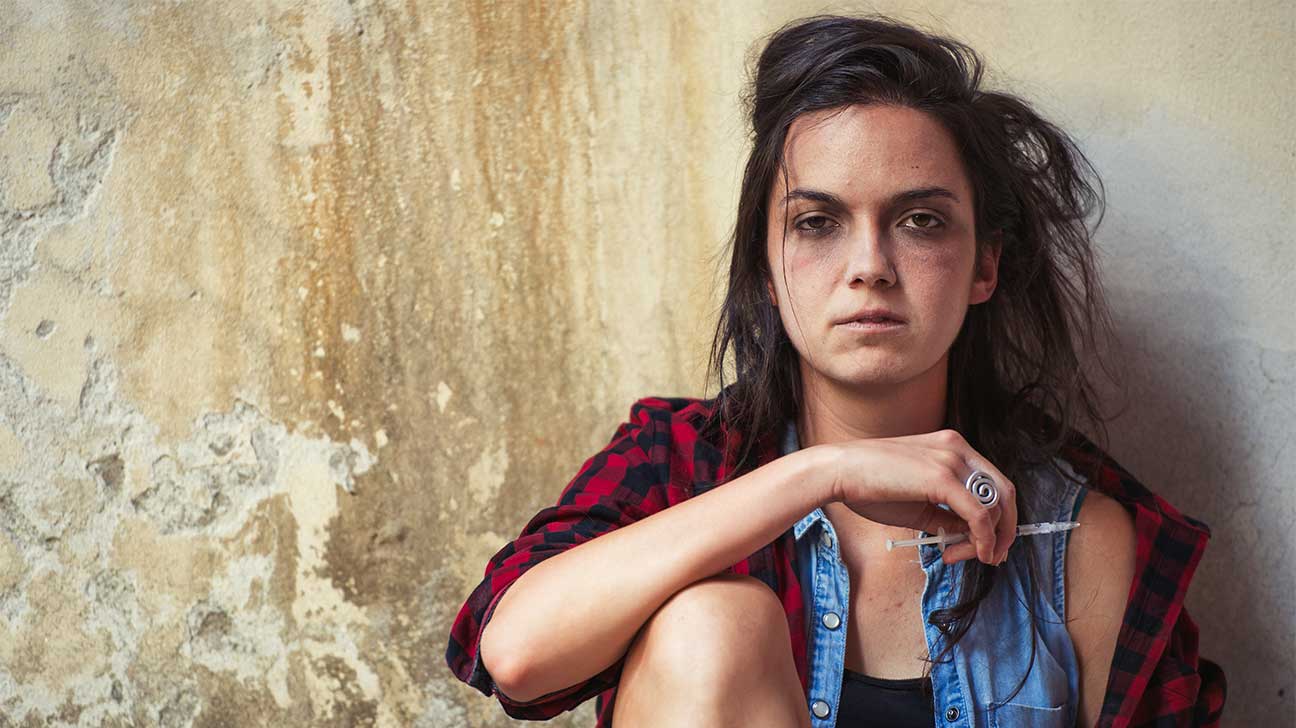 Like other opioid drugs, heroin is extremely addictive. This drug, which often comes in a white or brown powder, is made from the poppy plant.

The side effects of heroin may include a range of short-term and long-term physical complications.

Read on to learn more about the physical effects of abusing heroin.

Short-Term Physical Side Effects Of Heroin

Just like with other opioid drugs of abuse, heroin use creates a sense of euphoria, or high.

Heroin works by activating the brain’s opioid receptors, creating pleasure and pain relief. This activity in the brain can cause a number of immediate physical effects.

For example, one of the most common immediate effects is dry mouth.
Another common side effect is drowsiness. When using heroin, a person may struggle to stay awake. Even while awake, they may not have full awareness of their surroundings.

This is often referred to as “nodding off” or “heavy nodding,” coming in and out of consciousness.

Other short-term physical side effects of heroin include:

Long-Term Physical Side Effects Of Heroin

Heroin abuse can also cause long-term physical effects that impact a person’s skin, blood, and other functions of the body.

Some of the long-term physical effects of heroin include:

Heroin And The Risk Of Infection

As a result of using heroin, a person may also be at a higher risk of infection. These infections can lead to long-term bodily damage and disease.

The use of needles when injecting heroin increases the risk of infectious diseases, including HIV/AIDS, hepatitis B, and hepatitis C.

These diseases may cause a number of physical effects, such as:

Even without the use of needles, heroin abuse can still lead to infection. Some people with heroin addiction have experienced infections of the heart, kidneys, and lungs.

Drug addiction, including heroin addiction, can affect dental health. One of the physical effects of using heroin is “heroin teeth”.

Heroin use can damage teeth for several reasons. For example, heroin addiction can cause struggles with appearance and hygiene. Black tar heroin, with its dark color, can stain teeth.

If you or a loved one deals with heroin addiction, you may notice changes in your eyes.

Unlike many other drugs, heroin and other opioids of abuse such as fentanyl cause constricted pupils instead of dilated pupils.

Addiction to heroin creates physical dependence. With repeated heroin use, the brain and body start relying on the drug.

Once that drug is no longer being supplied to the brain, a person will go into withdrawal.

Some physical effects of heroin withdrawal include:

How Are The Physical Effects Of Heroin Treated?

The physical effects of heroin can be treated in several ways.

One strategy is to provide harm reduction practices for needle use, such as safe injection sites, which can reduce the risk of HIV and other infectious diseases.

Other methods focus on treating the addiction itself. Some treatment centers offer medication-assisted treatment (MAT) to help ease physical symptoms.

They may administer prescription medicines such as buprenorphine or methadone, gradually reducing the dosage to minimize withdrawal symptoms.

During a heroin overdose, naloxone can quickly reverse the harmful effects of heroin.

Substance use disorders are complicated, but treatment options are available.