Physical Signs Of Heroin Use

Certain physical signs can indicate potential or active heroin addiction. Depending on the route of administration, some indicators of heroin use become more evident with prolonged abuse. 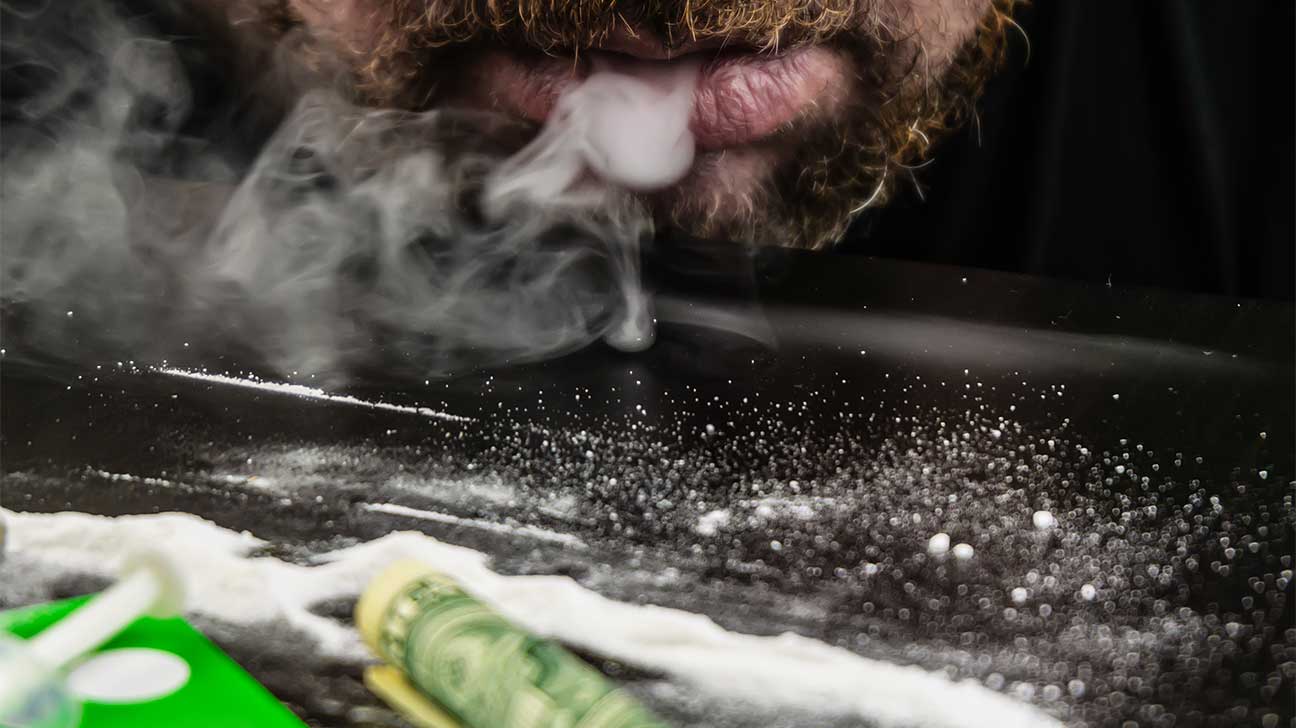 There are several physical signs of heroin use that may affect a person’s eyes, skin, respiratory system, and other body parts and bodily functions.

Like other illicit opioids, heroin is often used as a cheaper and more accessible alternative to prescription opioids. The euphoric and analgesic effects of heroin incentivize repeated use.

Heroin is a much stronger derivative of morphine, and is often mixed, “cut,” or “laced” with other synthetic opioids of abuse, such as fentanyl, which increases the risk of heroin overdose.

Heroin addiction is prevalent among people who are predisposed to opioid use disorders, and often coincides with other substance abuse and mental health disorders.

While there are certain risk factors for opioid addiction, it can affect any adolescent or adult.

It is important to know the early signs of heroin abuse and when someone may need help.

Physical Signs Of Active Heroin Use And Addiction

The physiological reactions and physical effects of heroin abuse may be quickly noticeable to friends and family members, although some may not be immediately recognizable.

The effects of heroin use get worse and take a greater toll on physical and mental health as the addiction progresses and cycles of frequent use, withdrawals, and overdoses perpetuate.

There are a variety of physical signs that someone may be abusing heroin. Read on to learn about some of these physical indications of heroin abuse.

Short-Term Physical Signs Of Heroin Use

Some of the outward effects of heroin abuse are noticeable in the early onset of heroin addiction and may only last in the short-term.

Short-term side effects that indicate heroin use can include the following:

Physical Scarring From Heroin Use

Physical evidence of heroin use depends on how heroin is administered (by smoking, snorting, or injecting).

Scars or sores on the arms, legs, hands, and feet can be signs of heroin sores from injection.

Repeated heroin injections in the same spot or site cause damage to the surrounding skin and tissue, which become more susceptible to infections.

Wounds and physical damages that are sustained as a result of injection heroin use are:

Infections And Conditions From Heroin Use

Injection-related wounds and infections can be caused or exacerbated by chemical additives and diluents often found in heroin.

Dirty needles are often the cause of bacterial skin infections, such as hepatitis B and C, HIV, and heart infections.

In rare and extreme cases, wound botulism can occur. Botulism is a serious and life-threatening illness caused by a toxin from an infected wound that attacks the central nervous system.

The risk of botulism increases with the use of black tar heroin by subcutaneous and intramuscular injection. The only medication that can treat this severe condition is antitoxin.

Signs of wound botulism resulting from contaminated heroin or an infected wound are:

Physical dependence on heroin and tolerance for its effects quickly increases with regular and frequent heroin use. This is how heroin addiction develops and can result in heroin overdose.

When someone becomes dependent on heroin and addicted to its effects, they experience intense cravings and withdrawals when heroin leaves the system and the body begins to detox.

The outward signs and physical effects of withdrawal from heroin are similar to flu symptoms, and should be cause for concern especially if they appear worse in the morning than at night.

Heroin withdrawal symptoms can become quite severe depending on the level of physical dependence and the time length of active heroin addiction.

Physical signs of heroin withdrawal include the following:

Treatment For Heroin Addiction In Massachusetts

If your or a loved one is showing signs of heroin use, it is crucial to help them get professional treatment without delay, before the addiction progresses.

Fortunately, we offer drug rehab programs in Massachusetts at a variety of care levels, including 24-hour care from trained healthcare providers and specialized behavioral health services.

Reach out to an addiction specialist at Spring Hill Recovery Center to learn more about treatment plans and approaches for recovery from heroin addiction.