What Is Powder Heroin?

Powder heroin is a dangerously addictive illicit drug and semi-synthetic opioid that may be injected, smoked, or snorted. It often comes as a white or brown color, but may also appear in off-white shades of gray or pink. 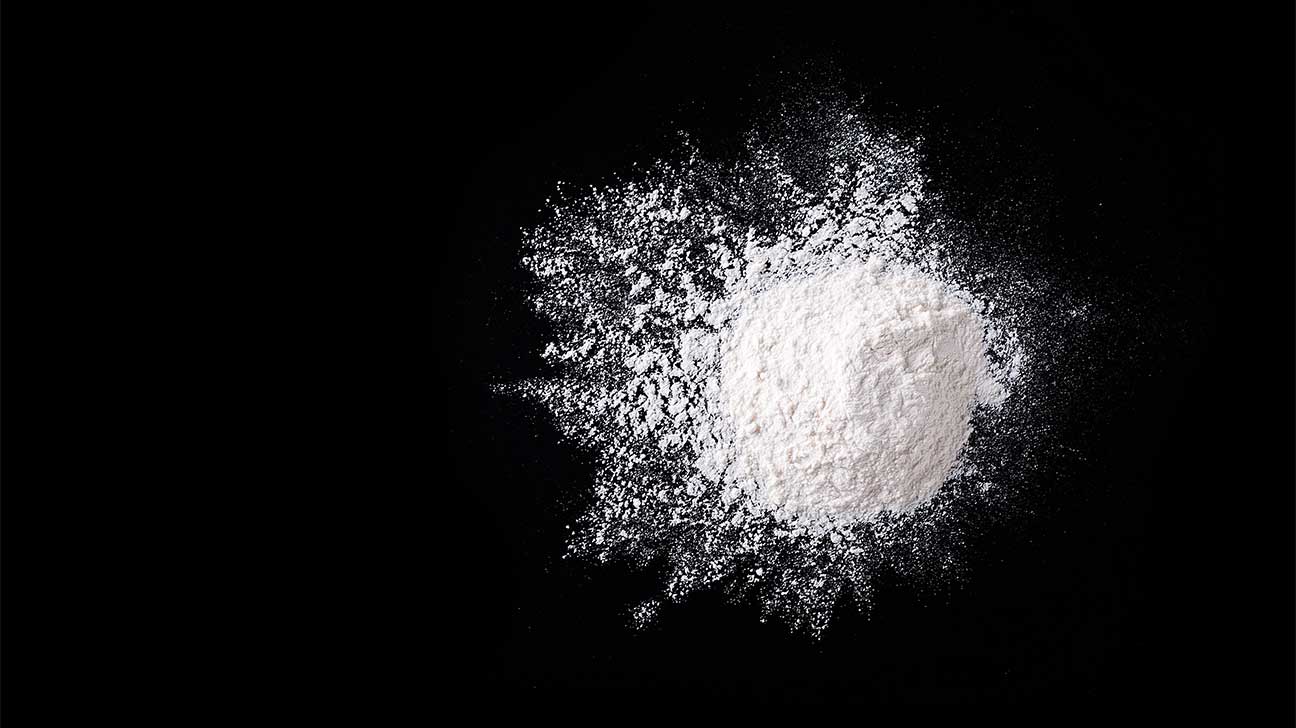 Powder heroin is one of the most common types of heroin.

The primary ingredient of powder heroin is crudely processed diamorphine, which is a product of morphine. Morphine is a natural opioid that is derived from the opium poppy plant.

Street heroin is 5 to 10 times stronger than morphine.

The consistency and appearance of powder heroin make it difficult to detect other opiate drugs, including more powerful opioids of abuse such as fentanyl, that may be concealed and mixed in.

How Powder Heroin Is Used

Heroin in powder form can be sniffed or snorted through the nose, injected intravenously, or smoked with various heroin paraphernalia on hand.

Injection drug use of any kind can result in severe infections due to dirty and contaminated needles. People who snort or smoke heroin powder often graduate to intravenous methods.

Injecting heroin causes the largest variety of health complications, although injection is often the preferred method because this is a faster, more effective method.

People frequently substitute prescription opioids with powder heroin because it is cheaper and more accessible.

Heroin is also often combined with other abused drugs such as methamphetamine.

Heroin is typically abused for its analgesic and euphoric effects. There are several other mental and physical side effects of heroin use by means of snorting, smoking, or injecting.

These effects vary depending on the potency of the heroin and other opioids, drugs, additives or chemicals that may be mixed into the powder.

Besides euphoria, the effects of powder heroin intoxication include the following:

You can identify powder heroin by evaluating what the type of heroin looks like, its smell, and its taste.

White powder or “China White” heroin is considered the purest variety. The whiter and shinier the powder, the purer the quality. China White is often exported from Mexico.

Impure heroin can appear in off-white shades of gray, pink, or brown, which indicates the presence of impurities, additives, and chemical adulterants.

The consistency may be more granular and coarser than the fine powder indicative of pure heroin. The coarse powder is less water-soluble and therefore considered to be lower quality.

For example, Southwest Asian heroin tends to be a coarse brown powder. White powder often comes from Mexican sources or from Colombia.

Common additives and diluents in powder heroin include:

Pure powder heroin has the least detectable smell, or it may smell slightly sour. Brown heroin and other impure varieties have a stronger vinegar-like smell, due to the presence of additives.

Similar to smell, the taste of powder heroin varies depending on what it has been cut with and how it’s synthesized. The addition of quinine can give it a bitter taste.

The severity of risks depends on the amount used and potency of the powder product, as well as the tolerance and physical dependence of the person.

The actual potency and contents of powder heroin are often unknown, and opioid poisoning or heroin overdoses can be random and often fatal. Naloxone is the only antidote to overdose.

The effects of withdrawal during detoxification from powder heroin can include:

Severe heroin abuse can cause a variety of long-term effects that cause significant damage:

Get Treatment For Heroin Addiction

Heroin abuse and addiction wreak havoc on people’s health and lives, and that of their families. When untreated, it can result in severe health problems, and in some cases, fatal overdose.

Opioid use disorders and addiction can be effectively treated with the right clinical approach and the support of professional healthcare providers who specialize in addiction treatment.

If you or someone you know has a heroin addiction, there are a variety of addiction treatment options and specialized programs, from residential treatment to aftercare support services.

Reach out to Spring Hill Recovery Center for more information to help you or your loved one embark on a path of recovery.