Heroin Vs. Opium: Are They The Same?

Heroin and opium are two drugs that have a lot in common and much that makes them unique from each other. Heroin is derived from opium and is a semisynthetic, much more potent derivative of the drug. They are ingested in different ways and have different health effects. 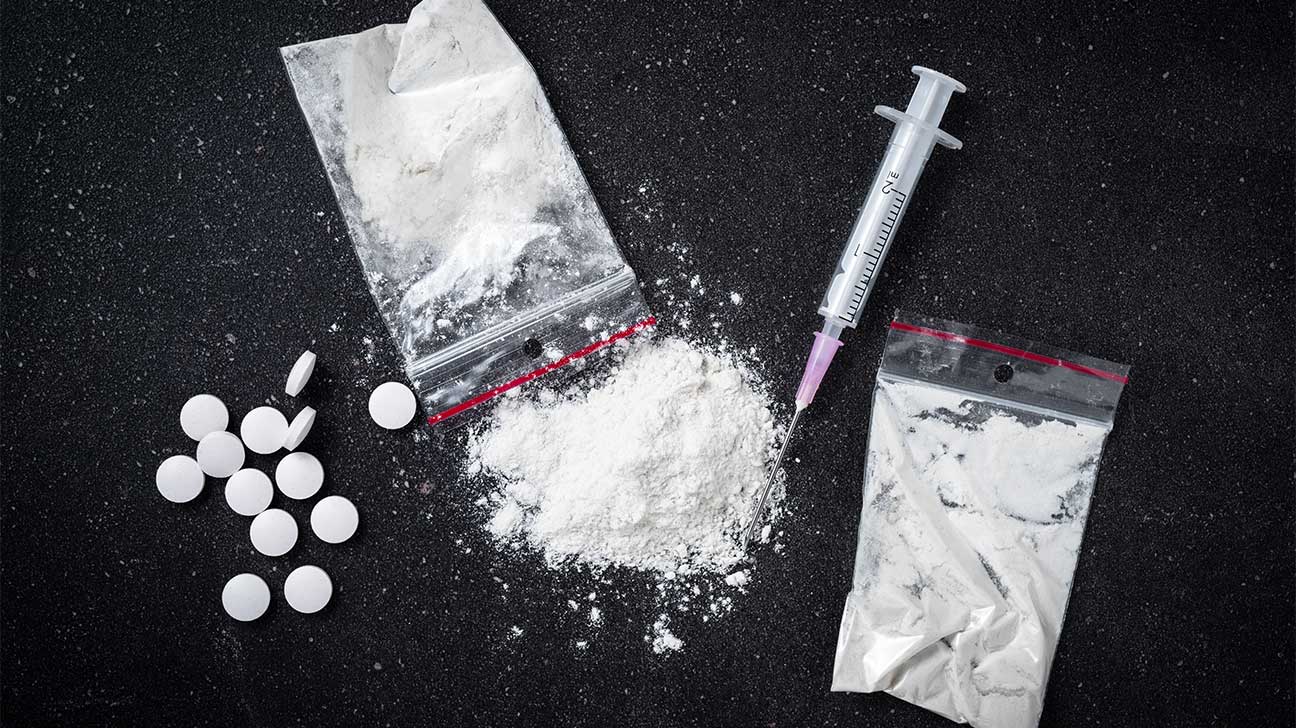 Heroin and opium are two somewhat similar illicit substances with key differences. They tend to come in different forms, be ingested in different ways, and have different side effects.

Heroin is a semisynthetic drug that comes from morphine, which is extracted from the opium poppy. Opium is the naturally occurring substance taken from the same poppy plant.

These drugs share several similarities, including effects on the body and mind. Additionally, opium and heroin addiction treatments can have much in common.

Learn more about the differences between these two drugs of abuse, and how they resemble each other.

Difference Between Heroin And Opium

While there are many similarities between these two drugs, there are a few important differences.

The first thing to note when comparing these two drugs is that heroin, like many other opioids, is derived from opium.

“Papaver somniferum” is the opium poppy plant. Opium is a naturally occurring byproduct of the seed pod of the poppy plant.

To create heroin, opium is first converted into morphine, which is then synthesized into the semisynthetic drug heroin. It is not the only drug to utilize a similar process.

There are many naturally occurring opiates, which are not processed much at all, and many fully synthetic drugs, which are fully man-made substances designed to act like opioids.

Some semisynthetic opioids are:

And fully synthetic opioids include:

Being an enhanced form of opium, the effects of heroin are much stronger than opium.

Originally, heroin was created as a painkiller for medical use, with the hope that it would be less addictive than previous attempts at such a drug, such as opium, morphine, and laudanum.

It soon proved to be even more potent than these drugs, however, and its use in medicine was quickly stopped in favor of other prescription opioids.

Heroin is now classified by the Drug Enforcement Administration (DEA) as a Schedule I drug, meaning it is highly addictive and has no medical uses.

Conversely, opium is a Schedule II drug, meaning it has a high potential for abuse, though marginally less so than Schedule I. It can also be legally prescribed on rare occasions.

Health Effects Of Both Drugs

The long-term effects of these drugs can have some overlap, but on the whole, the side effects of heroin are more extreme.

Side effects of both opioids can include:

The side effects of heroin use also include:

Forms And Methods Of Use

Heroin comes in many forms: it can be a white or brown powder, a dark brown sticky substance called black tar heroin, or a clear liquid.

Heroin can be abused by sniffing, snorting, or smoking.

Contrastly, opium often comes in the form of a dark brown gum with a strong odor. It may also be a liquid or powder. It can be smoked, eaten raw, taken as a pill, or drunk.

Similarities Between Heroin And Opium

As heroin is a derivative of opium, these substances do have a number of characteristics in common.

Both heroin and opium are very effective analgesic painkillers. This means they block pain receptors in the brain to achieve these effects.

Misusing prescription opioids for chronic pain management can be a common step toward opioid addiction.

Both opium and heroin can be incredibly addictive. An opioid use disorder can cause cravings, heroin withdrawal symptoms, physical dependence, and overdose.

Luckily, an opioid overdose can be reversed, if acted on quickly. Naloxone is an opioid antagonist that blocks opioid receptors and can stop an overdose.

While heroin and opium drug abuse is a very serious matter, there is always hope.

Sobriety might just be a phone call away. Reach out to our helpline today.