Oxycodone Vs. Heroin: How They Differ

Oxycodone and heroin are two different types of opioids that share some common characteristics. They also differ in comparison by legality, accessibility, effects, and risks. 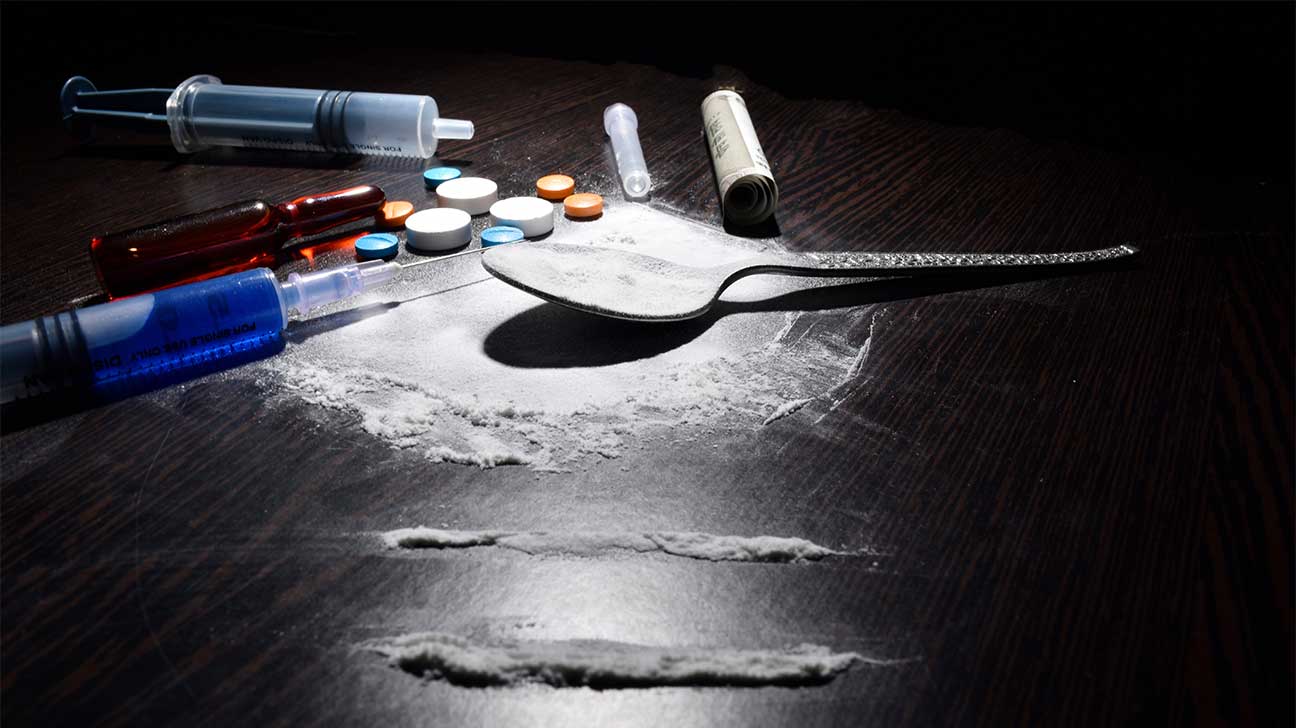 Oxycodone and heroin are synthetically made opioids that are commonly abused for their powerful analgesic (numbing) effects on physical pain and side effects of intense euphoria.

While similar in abuse potential, each one is differentiated based on how they are made, distributed, and acquired, and the risks associated with their misuse.

Key Similarities And Differences Of Oxycodone And Heroin

The similarities and differences between oxycodone and heroin are integral to understanding how they put those who use them at such high risk of opioid use disorders that lead to heroin addiction.

Oxycodone and heroin are alike in that they are semi-synthetic chemical derivatives of morphine, an opiate naturally derived from poppy plants, and much stronger than morphine.

Both relieve physical pain by activating opioid receptors in the brain. Both cause neurological changes that can quickly manifest into opioid tolerance, dependence, abuse, and addiction.

The legal difference is that oxycodone is a federally regulated Schedule II substance, meaning it is approved by the FDA for medicinal use, and can be legally obtained in the U.S.

Heroin is a Schedule I substance that is not considered legal or safe for medicinal purposes per the FDA. Almost all heroin is produced, distributed, and obtained illicitly on unregulated markets.

Oxycodone is a federally controlled analgesic narcotic that is medically prescribed to treat acute and chronic pain. Due to its highly addictive nature, it has high misuse and abuse potential.

As a generic ingredient, oxycodone is available under various brand names, such as OxyContin, an extended-release formulation of oxycodone (the immediate-release version).

Opiates (natural pain-relievers) and opioids (synthetic painkillers) vary in potency. Oxycodone is stronger than morphine but is surpassed by hydrocodone and hydromorphone.

Pharmaceutical brands of painkillers vary in strength depending on the active opioid ingredient. Percocet, for example, contains oxycodone, while Vicodin is composed of hydrocodone.

Prescription oxycodone is available in a variety of forms, including gel or liquid solution, tablets, and capsules. It is also prescribed in different strengths, from 5 milligrams (mg) and as high as 120 mg.

Pills that contain oxycodone as a primary active ingredient range in size, shape, and color, depending on the brand and dosage. They are usually round or oval, and white or pale colors.

How Is Oxycodone Used?

The most common method of oxycodone is oral ingestion, as a pill or a concentrated liquid solution. It can also be administered as a suppository (designed to be inserted rectally).

With the misuse of prescription painkillers like oxycodone, pills are sometimes crushed and snorted or liquified and injected.

Pharmaceutical manufacturers have recently changed their formulas to deter improper use and abuse, by making pills tamper-proof and the powdered contents water-insoluble.

What Are The Effects Of Oxycodone?

The intended medicinal effects of oxycodone are pain-relieving. When Oxycodone is misused and tolerance increases, higher doses are needed more frequently to achieve the same effects.

Besides analgesia, oxycodone can also cause the following side effects:

Misuse of oxycodone can lead to opioid overdose, which is identifiable by the following symptoms:

Heroin is an illicit semi-synthetic opioid that is often used as a substitute for oxycodone, hydrocodone, and other prescription opioids, as it is less expensive and more accessible.

Initially, heroin was introduced as a stronger version of morphine or codeine to treat respiratory illness. But it was federally banned for high toxicity and liability for tolerance and abuse.

Heroin has contributed greatly to the prevalence of substance abuse, drug addiction and fatal drug overdoses, and to the opioid overdose crisis occurring among younger populations.

The synthesis method determines the appearance of heroin. Heroin is often a white or brown powder or a dark and sticky tar substance known as black tar heroin.

The darkness of the color indicates the presence of impurities in heroin, which can be various contaminants and chemical additives that increase the risk of health hazards and overdoses.

Heroin is also often mixed with other dangerous drugs and even stronger opioids such as fentanyl. It is nearly impossible to detect the presence of fentanyl based on appearance alone.

How Is Heroin Used?

Intravenous injection (“mainlining” or “shooting”) is the most common method, but it can also be injected under the skin (heroin “skin-popping”) and into muscle (“muscle-popping” or “muscling”).

What Are The Effects Of Heroin?

The effects of heroin are similar to prescription opioids such as oxycodone, but can be less predictable due to unknown purity, dosage, and presence of other narcotics and drugs.

The initial onset or “rush” of euphoria is usually within 10 seconds and can last up to 45 minutes.

The effects usually last up to five hours, and the onset of withdrawal symptoms can be 12 hours since last use.

Other side effects of heroin include:

Overdose symptoms are similar to prescription opioids. In the event of a heroin overdose, naloxone is the only medical intervention that can reverse heroin’s effects.

Opioid dependence and addiction to heroin, oxycodone, or any other type of legal or illegal analgesic narcotic is serious, and although addiction is incurable, it is treatable.

There are effective addiction treatment options and approaches for every sort of opioid use disorder, and at every level of care, from inpatient and residential to outpatient treatment.

If a family member or loved one is in need of treatment to deal with opioid addiction, call Spring Hill Recovery Center today to get more information about starting the road to recovery.