Heroin Withdrawal Timeline: How Long Does It Last?

Heroin withdrawal lasts anywhere from four days to several months. There are early, peak, and later stages of withdrawal. The length of time of withdrawal depends on many factors, such as substance abuse history and health. 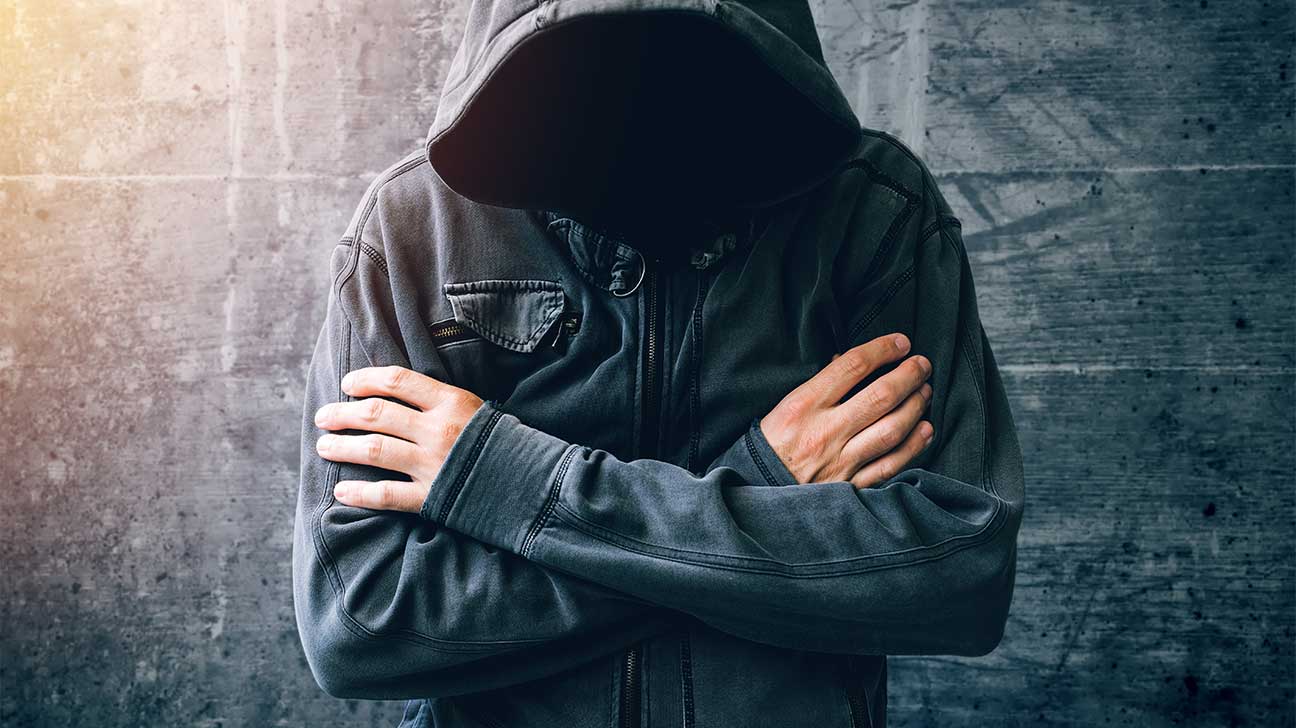 Opioid withdrawal symptoms are one of the many signs of heroin use.

Based on a person’s history of heroin abuse and other factors, the symptoms of withdrawal can last about four days or up to several months.

The detox process is safest under the supervision of healthcare providers. Treatment centers utilize medical detox procedures like medication and behavioral therapy to help recovery.

How Long Do Withdrawal Symptoms Last?

Heroin withdrawal symptoms take place because the body and brain are adjusting to the absence of the strong opiate.

Symptoms usually begin two to 48 hours after the last use of heroin.

Typically, the more someone has engaged in heroin use, the longer and more severe withdrawals will stay present in the body.

The withdrawal timeline has three stages:

Early withdrawal symptoms appear within two to 12 hours from the last dose of heroin.

Heroin is a short-acting opioid, meaning it leaves the body quicker than other opioids, such as methadone.

Within the first 12 hours, you may experience:

You may also experience the following psychological symptoms:

The peak stages of withdrawal begin 24 hours to 72 hours after the last dose of heroin.

This is when physical and psychological symptoms are the strongest. The peak stage has been described as feeling like a very bad flu with extreme psychological discomfort.

On day one through day three, you might have opioid withdrawal symptoms such as:

As physical symptoms peak, you or your loved one will feel the strongest drug cravings.

This is because on days one through three, the desire to alleviate physical discomfort will be intense, often leading to relapse.

Psychological symptoms felt during the peak stages of withdrawal include:

Drug and alcohol withdrawal can be life-threatening. The body loses much of its water supply during the detox process, sometimes leading to fatal dehydration when left untreated.

This is why it’s suggested that detoxification from opioid addiction happens in a safe environment with proper care, such as a detox center.

The later stages of withdrawal begin after about four to 10 days. At this point in the withdrawal timeline, heroin has mostly or completely left the body.

During this time, the physical and psychological symptoms decrease drastically, and the body’s craving for opioids will die down. But this doesn’t mean that psychological cravings go away.

In many cases, psychological symptoms can persist for multiple months. These symptoms are called post-acute withdrawal syndrome (PAWS).

Heroin withdrawal is affected by many factors. In most cases, there are two main factors that determine how harsh withdrawals are felt.

The most important factors are:

Other factors that affect the withdrawal process:

Can You Shorten The Heroin Withdrawal Timeline?

Shortening the heroin withdrawal timeline is not possible, but you can make the detox process more comfortable.

While some choose to detox outside the healthcare system, this has the highest chance of extending symptoms and can also be life-threatening.

You can ease the symptoms of withdrawal through:

You can also manage the later stages of withdrawal with:

MAT programs use medications such as buprenorphine, methadone, and naltrexone to curb physical symptoms.

Along with medication, addiction treatment centers will also focus on mental health with social interventions (behavioral therapies) such as group and individual counseling.

Heroin withdrawal is uncomfortable, but we at Spring Hill Recovery Center can help you find the right treatment program to ease the process.

Call us today if you or a loved one want information on drug and alcohol detox programs in Massachusetts.

Reach out to a specialist to learn more about our different levels of care, including detox, inpatient rehab, and outpatient addiction services.