Cocaine is one of the most addictive drugs on the market. This is due to the ways in which it reshapes the brain to become dependent on it. While it affects the body as well, the most prevalent form of addiction to this drug is caused by the mental changes it brings. 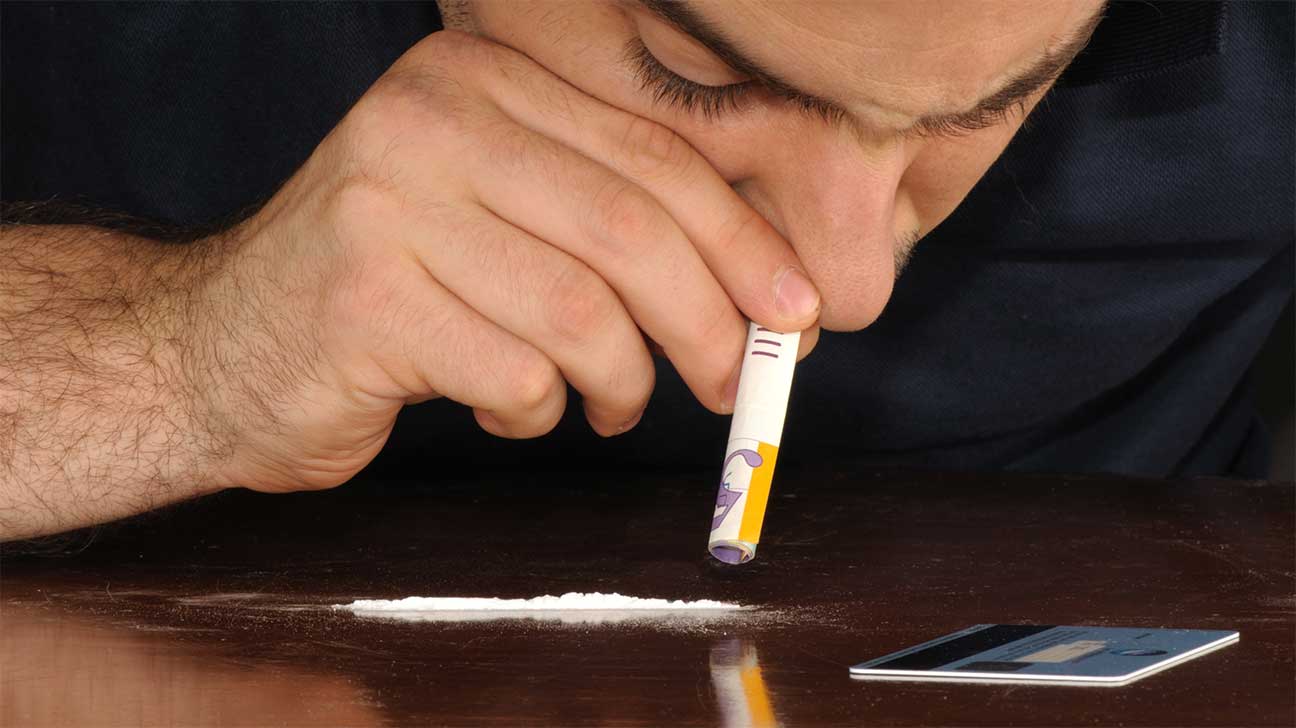 While often dismissed as a party drug used recreationally, cocaine is a highly addictive stimulant drug.

Cocaine addiction can affect the body and mind in a variety of different ways. The side effects of this drug can vary depending on the form of cocaine that is used, but all can lead to addiction.

The nature of cocaine addiction and abuse is somewhat unique among addictive substances, as it affects the brain much more acutely than the body.

However, physical addiction to this substance is still possible, and both the physical and mental side effects of cocaine use can be severe.

Read on to learn more about what makes cocaine addictive.

Why Is Cocaine Addictive?

Cocaine is a stimulant drug. This means that affects the central nervous system and stimulates nearly all metabolic functions to function faster than normal.

This substance also affects the amount of dopamine in the brain. Dopamine is an integral part of the brain’s reward system.

By blocking dopamine receptors from absorbing the neurotransmitter, it causes a flood of this chemical in the brain. This is what causes its euphoric effects.

Cocaine also rewires the brain to crave cocaine and degrades all mental connections to other forms of pleasure, which can lead to cocaine dependence.

How Addictive Is Cocaine?

Cocaine is considered to be an incredibly addictive substance. Along with drugs such as fentanyl, methamphetamine, and amphetamines like Adderall, it is a Schedule II class drug.

While physical tolerance to cocaine is common, most of the cravings associated with cocaine substance use disorder are psychological.

Some people find that they crave the changes cocaine makes to their bodies. This can include increased energy and suppressed appetite (which is why cocaine can cause weight loss).

However, the feelings people are looking for wear off quickly, and are followed by a crash in energy levels, low mood, and many other symptoms.

Some people immediately start taking cocaine again to relieve these feelings, starting a binge. This reinforces the behavior and makes cravings stronger.

Physical Side Effects Of Cocaine Abuse

As a result of cocaine addiction, a person may experience many unpleasant and even dangerous physical side effects.

Here are just some of the long term and short term effects cocaine can have on the body:

Cocaine abuse affects the brain’s reward system. It also affects the stress response by increasing stress hormones when cocaine is not present.

This often leads to stark changes in the mental health of people who engage in this form of substance use.

Stress levels rise, making agitation, restlessness, and irritability common. Behavioral health changes due to cocaine use can even include psychosis and paranoia if left untreated.

To lessen some of these uncomfortable mental effects, a person may seek euphoria again by using cocaine.

This is what often leads to a mental dependence on the drug. Cravings for cocaine are incredibly strong once this stage of chronic use is achieved.

The effects of cocaine are not limited to the period of active use. Cocaine withdrawal can start to occur almost immediately after the last use of this addictive drug.

When this happens, most of the symptoms are exclusively mental and can last for months after your last dose.

Mental symptoms of cocaine withdrawal include:

Cocaine treatment programs at Spring Hill Recovery Center in New England could be the best way for yourself or a loved one to detox and achieve long-term sobriety.

Call our helpline today to get started receiving the help you need, and achieve the sober life you deserve.