Fentanyl-laced cocaine is a dangerous combination that can lead to seizures and overdose. Cocaine is mixed with fentanyl by either a drug dealer to maximize profits or by someone who bought cocaine to achieve desired effects. 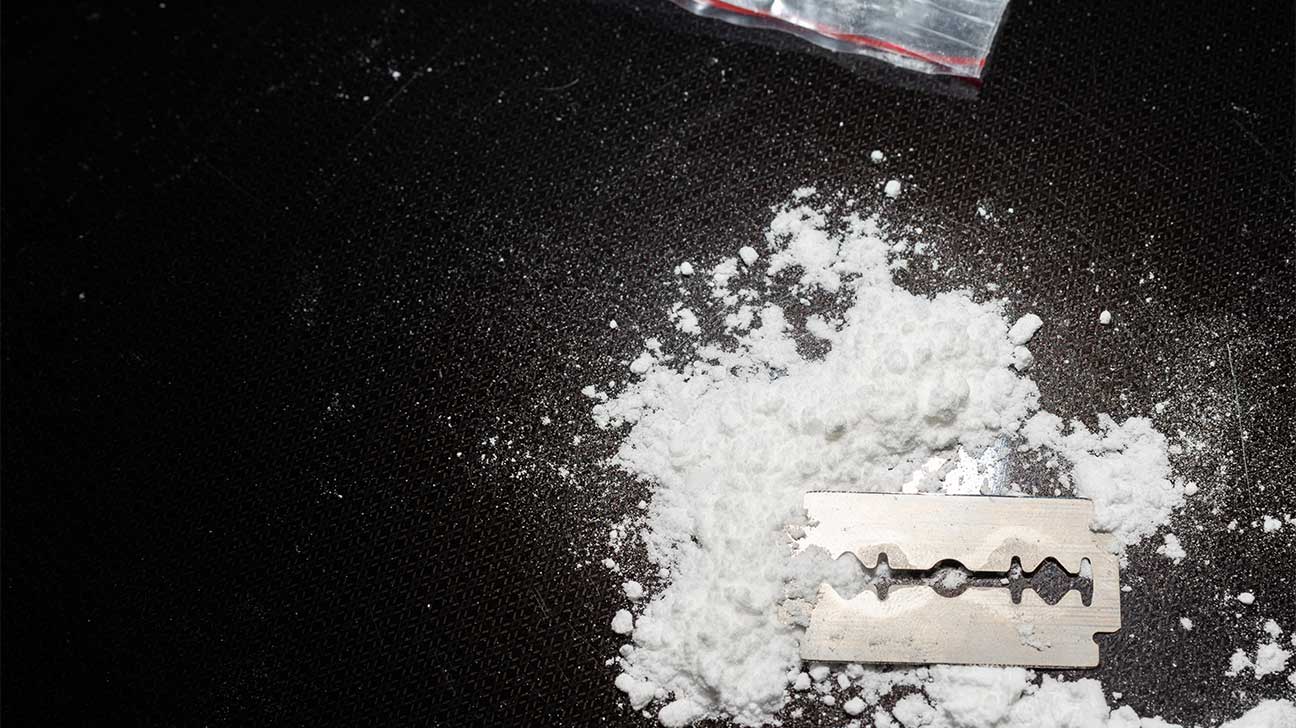 When cocaine is laced with fentanyl, an extremely potent synthetic opioid, the combination can be highly dangerous and increase the risk of developing cocaine addiction.

Some of the most pertinent dangers of fentanyl laced-cocaine include:

In many cases, fentanyl-laced cocaine is ingested by someone unknowingly. This is one of the leading causes of opioid overdose deaths.

Continue reading to learn about the combined effects of cocaine and fentanyl, why these substances may be mixed, and risks of using them together.

The short-term effects of cocaine feel like a quick burst of energy, which are then followed by several uncomfortable physical and mental side effects.

Short-term side effects of cocaine use include:

Fentanyl is a synthetic opioid that is manufactured legally and illegally in labs. It can be made into a liquid, or a powdered form that resembles what cocaine looks like.

It is up to 50 times stronger than heroin. While cocaine is a stimulant drug that speeds up bodily functions, fentanyl is a depressant that works to slow the body down.

Fentanyl use may cause:

Cocaine and fentanyl are both highly addictive drugs that have many dangerous side effects on their own.

This combination of stimulant and opioid drugs is one example of speedballing. Other common combinations include heroin and cocaine, or methamphetamine and codeine.

Mixing the relaxing effects of an opioid with the high-energy effects of cocaine creates a “push-pull” reaction in the body.

Heroin makes someone calm and relaxed, while cocaine is keeping them from falling into complete unconsciousness.

This push-pull effect can have negative impacts on the body and mind such as:

Why Do People Combine Cocaine And Fentanyl?

Fentanyl is mixed into cocaine by both street dealers and people who buy cocaine for recreational purposes.

Street dealers and cartels will cut fentanyl into cocaine to make a certain amount of pure cocaine last longer and make more money.

Since they look and feel similar, dealers can sell smaller amounts of cocaine cut with fentanyl without customers being aware.

People who engage in substance use lace cocaine with fentanyl to achieve certain desired effects.

The aim of speedballing is to offset the possible jumpiness and anxiety of cocaine with fentanyl’s relaxing and numbing feelings.

This is not due to a shortage of cocaine production. Recently, large quantities of cocaine have been seized in major regions such as New York, Philadelphia, New England, and Florida.

Law enforcement and health officials believe the deadly combination is on the rise due to drug traffickers wanting to maximize profits.

Cartels find fentanyl to be the preferred cutting agent. It’s more potent and cheaper to make than other illicit drugs that cocaine is cut with, such as methamphetamines.

Another reason is demand. Despite the risky effects of using fentanyl-laced cocaine, people who engage in drug use seek out the combination due to its highly intoxicating effects.

Cocaine mixed with fentanyl overdoses have been found in San Francisco and spring break destinations, such as Miami.

Many times, someone buying cocaine is unknowingly buying fentanyl-laced cocaine. When this happens, they may ingest a lethal amount of fentanyl and overdose.

People with no history of opioid use are at higher risk of overdose death because their bodies have no tolerance to the drugs.

Currently, there are many harm reduction tools to help prevent people from overdosing on opioids.

Some of these tools are:

Cocaine addiction treatment can help you or a loved one to recover from a substance abuse disorder.

We at Spring Hill Recovery Center have many different drug use treatment approaches to help you or your loved one live a sober life.

Reach out today to talk to one of our specialists.