Cocaine has a long history that began in the Andes Mountains and has spread throughout the world. What began as an anesthetic medicine has become an addictive and illegal drug. 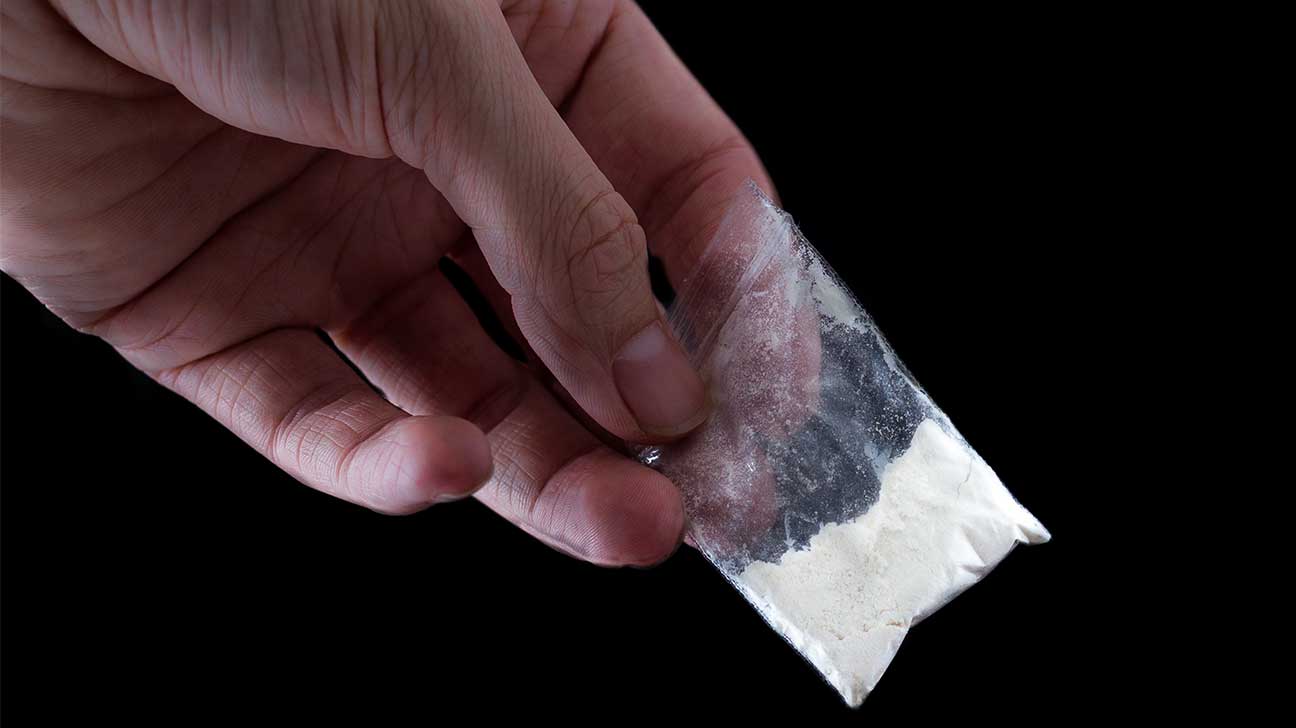 Cocaine is a stimulant drug that can lead to substance abuse issues due to its highly addictive nature.

It originates in South America but has since spread to Europe, Australia, America, and other parts of the world.

Keep reading to learn where the drug comes from, the early medicinal uses, legal issues surrounding cocaine, and the risk of cocaine addiction.

Cocaine comes from the coca plant, which grows in several South American countries.
Coca leaves have been chewed by some indigenous communities for more than 1,000 years. The Incas, for instance, considered the coca plant sacred.

The coca plant remains especially prevalent across South America today, including areas such as Peru, Colombia, and Bolivia.

Coca leaves produce a similar effect to cocaine. They have a topical numbing effect, block fatigue, and work as an appetite suppressant.

In 1855, a German chemist named Friedrich Gaedcke isolated the cocaine alkaloid and began performing research on its effects.

After that point, several chemists began working on improving cocaine production. In the earliest days of cocaine use, scientists did not realize how addictive this substance was.

After cocaine was isolated from the coca plant, scientists began experimenting with the substance for medical purposes throughout the late 1800s and early 1900s.

Cocaine did have some legitimate medical uses. In fact, cocaine is still used in some medical settings today (however, this is rare).

Cocaine was also used as a means to treat morphine addiction in the 1870s and 1880s.

Historic Figures And Cocaine Use

Though Freud praised the perceived benefits of cocaine — even writing a paper about it called “Uber Coca” — he became addicted to the substance for more than a decade.

By the 1880s, cocaine had become popularized in American cities. Though the coca plant came from South America, cocaine was being sold as far north as New York City.

Products containing cocaine were easily obtainable, as cocaine had gained a reputation as a “miracle cure” for many ailments.

Before cocaine became an illegal drug, it could be found in tonics, elixirs, prescription drugs, and even sodas.

In fact, Coca-Cola got its name because John Pemberton included cocaine in the original recipe.

However, the Harrison Narcotics Act prohibited the sale of cocaine in 1914, placing cocaine in the same category as other illicit drugs.

The Rise Of Cocaine Addiction

The DEA notes that cocaine addiction became a major issue in the United States in the 1980s. This increased drug use occurred for two reasons.

First, drug trafficking increased, and the U.S. saw a greater importation of cocaine from South America. As a result, the price of cocaine dropped, making it more easily accessible.

Second, a form of cocaine called crack cocaine was invented.

Unlike freebase cocaine (purified and powdered), crack is a hardened form of cocaine with the appearance of small white rocks.

These “rocks” could be smoked, and they produced a quick high. As a result, crack use became an epidemic, impacting millions of people across the nation.

Today, nearly 1.9 million adults abuse cocaine — a quarter of whom use crack cocaine.

Cocaine Use In Massachusetts

Today, cocaine addiction affects people of all ages and socioeconomic backgrounds. Massachusetts has an especially troubling level of cocaine use among citizens.

Though Massachusetts has a bigger problem with opioids and opiates, cocaine is still one of the most commonly used drugs in the state.

Across the state, law enforcement agencies report that people use cocaine by snorting, injection, and smoking.

Sometimes, people combine cocaine with other drugs, including cannabis, amphetamines, opioids, and others.

The Massachusetts Department of Public Health reports that cocaine has been consistently associated with opioid overdose deaths in the state.

The report found that overdose deaths involving stimulants (namely cocaine) have been on the rise for the past two decades. In 2018, there were 766 stimulant-involved deaths.

Detox programs help to manage the symptoms of withdrawal before moving on to the next stage of treatment.

If you or a loved one may have an addiction to cocaine, contact Spring Hill Recovery Center today to get help and support.