How To Identify Cocaine By Look, Smell & Taste

Knowing how to identify cocaine by look, smell, and taste can help with being able to recognize encounters with this powerful stimulant drug, and potential substance abuse or addiction. 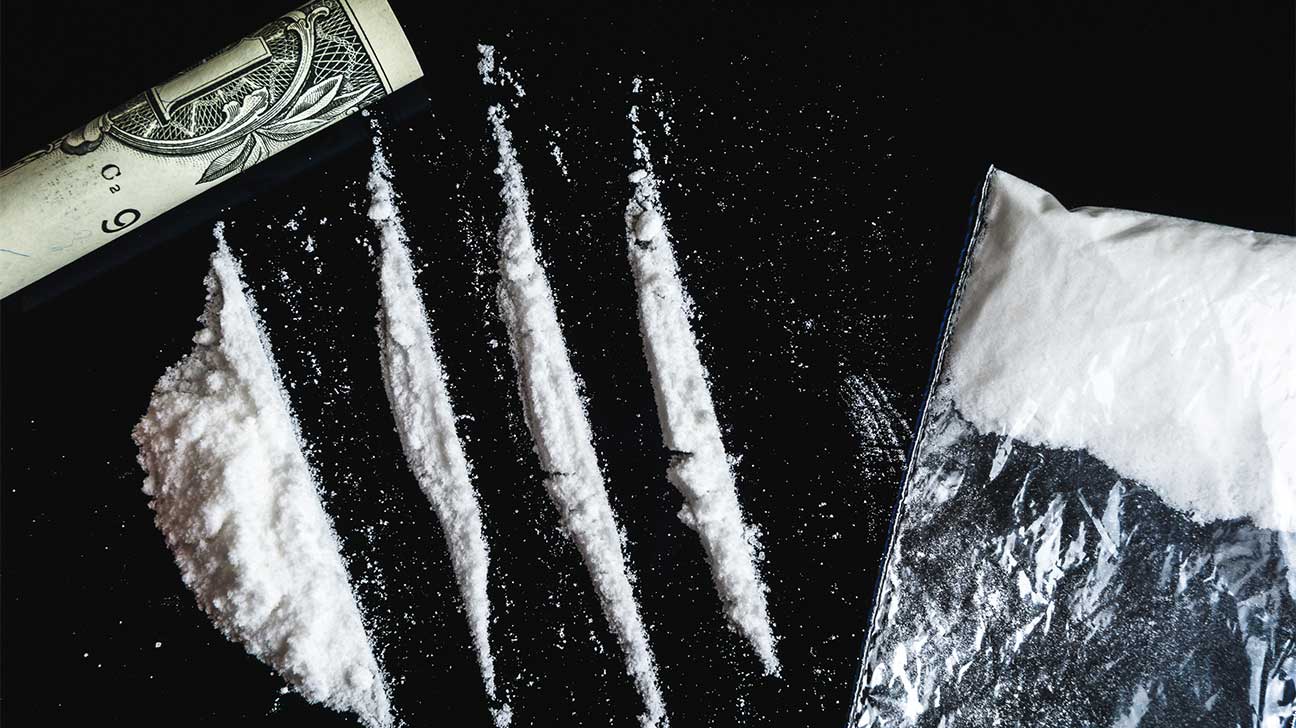 Knowledge of how to identify cocaine by look, smell, and taste depends on familiarity with what characteristics to look for that can indicate the purity of cocaine and what else it consists of.

Cocaine that has been adulterated or contaminated by foreign substances and other illicit drugs can cause substantial harm to physical and mental health in addition to cocaine addiction.

The powder form of pure cocaine typically appears as shiny, white, and fine in consistency. It goes by several cocaine street names, including flake, blow, bump, pearl, snow, and blizzard.

Cocaine may alternatively appear off-white if it is impure or entirely fake cocaine. Other commonly used types of cocaine can appear yellow, pink, green, and other variants of color.

Discoloration is caused by chemical impurities, diluents, adulterants, and contaminants added into cocaine hydrochloride, although sometimes there is deceptively no change in color at all.

Cocaine in powder form is sold in miniature plastic bags. Speedballs (cocaine and heroin) come in syringes for injecting or as a powder for snorting, and look just like regular cocaine bags.

The white powder form of cocaine has no smell, especially if it is pure and unadulterated. Freebase cocaine, however, does emit a distinctive odor when applied to heat and smoked.

Cocaine is known for having a bitter taste, which can come from various chemical additives. Quinine, which is a very bitter-tasting alkaloid compound, is a common adulterant in cocaine.

The taste of cocaine is most noticeable with oral and nasal use when it is applied topically to the gums or inhaled through the nasal cavity and then absorbed through mucous membranes.

Factors That Affect The Appearance, Smell, And Taste Of Cocaine

The subtle variations of cocaine’s properties (including color, consistency, texture, and luster) can indicate the possible presence of cocaine additives that could be toxic.

Manufacturers often modify the cocaine formula and refining process, for example by adding solvents to create the smokable freebase form, or crack cocaine.

Substitute drugs that either imitate or amplify the effects are commonly added, especially depressants like opioids, and other commonly abused drugs in the U.S. such as amphetamines.

Drug dealers often mix cocaine with cutting agents that are easily disguised as white powder cocaine. This intentional dilution of pure cocaine with imitation fillers is known as adulteration.

The following are some of the adulterants commonly mixed in with cocaine:

Other adulterants can be toxic and life-threatening when used with cocaine, such as strychnine (poison) and levamisole, a parasitic deworming medication that can be fatal to humans.

Identifying Impurities And Additives In Cocaine

Additives found in cocaine can include a variety of diluents, contaminants, adulterants, and impurities, but they are often well-hidden and impossible to detect without a proper testing kit.

Home testing kits are available to test the purity of cocaine, and the presence of potentially harmful additives or illicit drugs, although many people are unlikely to have these kits on hand.

The bleach test is also effective for testing cocaine, which dissolves in household bleach. Most impurities and adulterants will not dissolve and sink to the bottom or discolor the bleach.

However, the bleach test is not effective when testing for levamisole, which also dissolves in bleach. This may explain why levamisole has become so much more prevalent in cocaine.

Dangers Of Additives And Adulterants

Fentanyl and methamphetamine-laced cocaine use have been a growing public health concern, with the recent increase of cocaine-related overdoses and sudden deaths from heart attacks.

Substances identical to cocaine can be deadly when people are unaware of ingesting cocaine supplemented with lethal doses of opioids and other dangerously potent drugs.

Cocaine laced with methamphetamine can rapidly scale up the intense side effects and health risks, including high blood pressure, increased heart rate, and elevated body temperature.

Unlike some adulterants, which are mostly harmless fillers, levamisole can cause serious damage to human health. Levamisole is a veterinary medication used to deworm livestock.

Levamisole-contaminated cocaine can cause severe neutropenia, a life-threatening condition in which the immune system fails. Levamisole is also known to increase stimulatory effects.

Other potentially harmful adulterants that look identical to cocaine are lidocaine, procaine, and tetracaine, which are local anesthetics, and hydroxyzine, an antihistamine.

Overcoming a substance abuse issue is extremely difficult, and is best achieved with clinical support and medical care including detox and other levels of drug treatment.

The recommended approach and level of care are determined based on how far advanced and severe the addiction is and may entail inpatient addiction rehab.

If you think a loved one may have cocaine addiction or other substance use disorder, call our helpline to find out more about the addiction treatment process and how to get help underway.