Cocaine generally looks like a nondescript powder that easily conceals other substances. There is often more to cocaine than what meets the eye, which increases the risks of cocaine use. 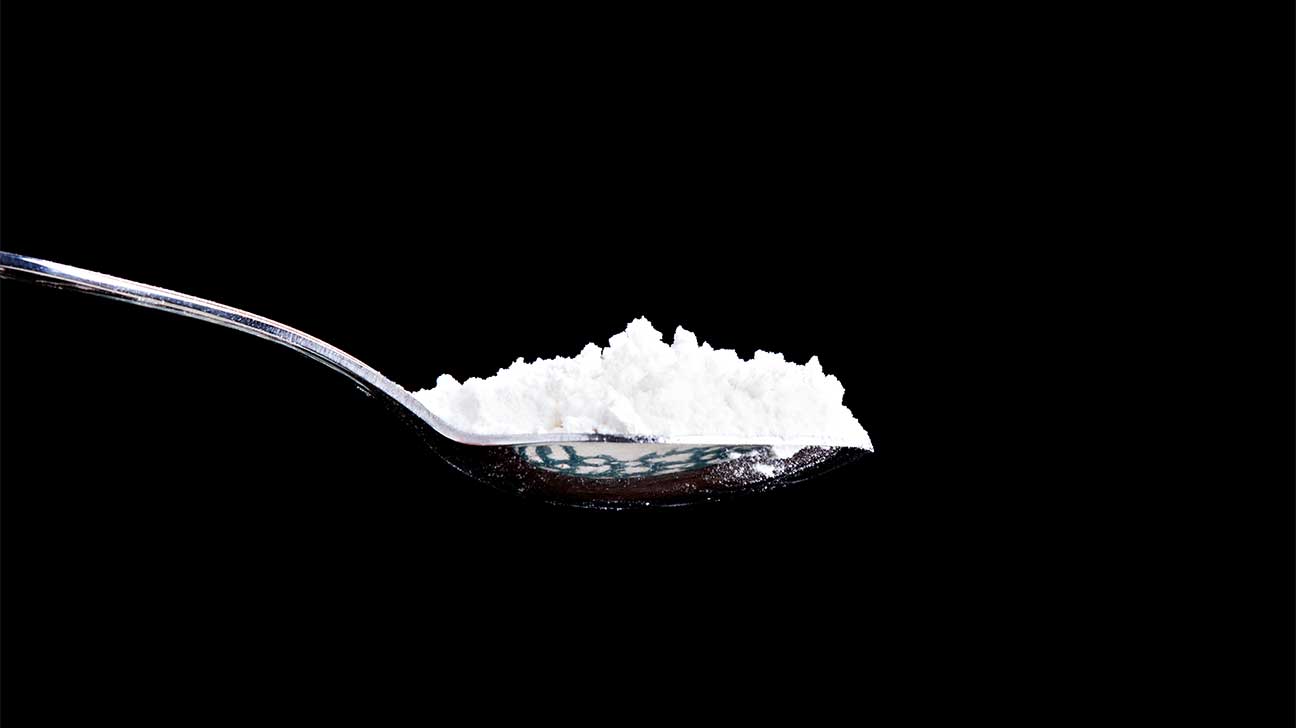 Most people are familiar with cocaine as the stereotypical white powder. Cocaine characteristics can vary and differ depending on what type of cocaine it is, and the refining process.

Cocaine goes by many different street names, including snow, flake, and Florida snow, which reflect the generic white powdered substance it is mainly known as by appearance.

In any shape or form, cocaine is a powerful stimulant drug that puts lives at risk. Cocaine use of any nature can develop into severe cocaine addiction and chemical dependence on other drugs.

Keep reading to learn more about identifying cocaine by color and appearance.

What Color Is Cocaine?

The shiny luster and whiteness of cocaine represent its quality and purity, although this can be misleading because identical cutting agents are often added to pure cocaine to increase profits.

Cocaine hydrochloride is the primary ingredient of the most commonly used types of cocaine. Its synthesization starts with the leaves of the coca plants cultivated in South America.

Coca leaves are ground into a paste that is an off-white or beige-colored damp powder. This gets refined into raw cocaine hydrochloride crystalline powder, which turns pure white.

The more impurities that remain throughout the refining process, the more off-white the final powdered cocaine product will appear. Crack cocaine is mostly off-white or light brown colors.

What Texture Is Cocaine?

Cocaine is generally a fine, dry powder. It is never damp or coarse unless it was very poorly processed and improperly refined when it was manufactured.

Freebase cocaine or crack, which is a result of adding baking soda, ammonia, or another type of solvent to cocaine hydrochloride, is a hard, flaky substance that resembles small rocks.

How Is Cocaine Distributed?

When cocaine is transported from manufacturers to distributors or street dealers, it is commonly wrapped in plastic or stored in condoms.

Cocaine powder is prepared for individual sales by being pre-measured in small quantities and sold in small, unlabeled plastic bags or vials that are easily disposed of.

Speedballs, which are injectable forms of cocaine combined with heroin, are sometimes sold in pre-filled syringes, but they are also available as a powder for snorting.

What Affects The Appearance Of Cocaine?

Manufacturers often modify their recipes and conceal adulterants in cocaine without altering its appearance, to reduce its value and increase their profits at the customers’ expense and risk.

Some of the more benign cutting agents are used because they are so cheap and easily accessible. While they can imitate the whiteness of cocaine, they may dull its shininess.

Some common household substances that are added to cocaine include:

Local anesthetics have become prevalent cutting agents because they mimic the appearance and numbing effects of cocaine, including lidocaine, procaine, and benzocaine.

It is generally difficult to decipher the purity, quality, and ingredients of cocaine based on appearance alone.

Alternatively, testing methods such as the color test and the bleach test are used to detect harmful cutting agents.

The bleach test is a simple method of dissolving cocaine in common household bleach. Most impurities and adulterants will either sink or will turn the bleach an assortment of colors.

There are many adulterants that are of the same texture and are undetectable by sight or touch. Some are harmless, while others are hazardous and can cause severe health complications.

Indicated Risks And Effects Of Cocaine By Appearance

The effects of cocaine on physical and mental health can be exacerbated by adulterants that are added and mixed in before being distributed, including the euphoric effects and adverse risks.

Opioids and amphetamines are often added to cocaine to increase the effects and cravings that are experienced, and they are impossible to detect without effective drug testing methods.

Cocaine that has been adulterated with fentanyl, methamphetamine, and other potent depressants or stimulant drugs increases heart rate, blood pressure, and body temperature.

The addition of fentanyl and methamphetamine amplifies cocaine’s short-term effects on cardiac and respiratory systems, causing severe health consequences of a cocaine-induced overdose.

These consequences can result in sudden death or permanent mental and physical damage:

Cocaine overdoses involving other drugs and harmful adulterants are traumatizing to the body and potentially fatal. They require timely treatment as well as medical detox.

Where To Get Treatment For Cocaine Addiction

Substance use involving cocaine is a slippery slope to cocaine addiction and can have devastating consequences for the lives of everyone it impacts, including family and loved ones.

Hope is not lost if you have concerns about a loved one’s potential cocaine addiction. There are recovery programs that provide customizable drug treatment approaches to choose from.

At Spring Hill Recovery Center, we believe in making recovery possible for anyone who is ready to put addiction behind them.

Call our helpline for more information about the addiction treatment process.