Pure cocaine is odorless. Recognizing its smell requires understanding what the process of synthesizing cocaine entails, and what chemicals are commonly involved, as certain additives may alter the smell. 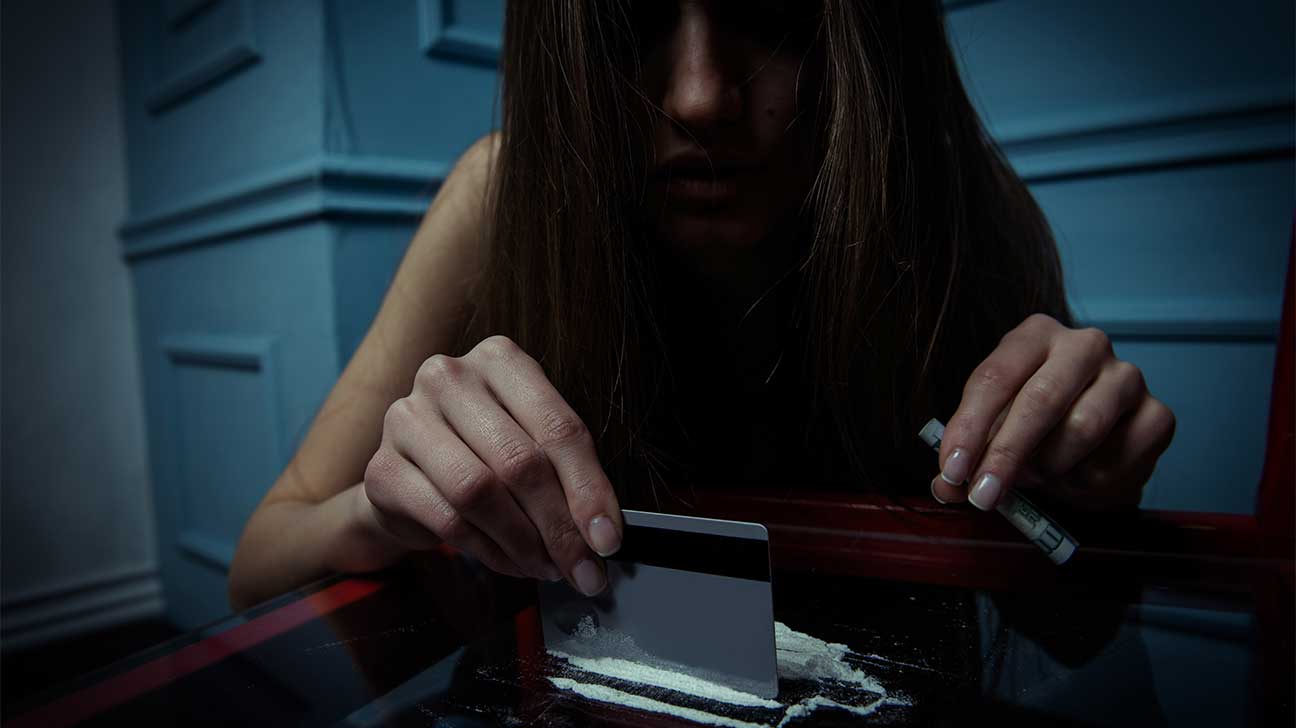 But what does cocaine smell like? The smell of cocaine is not always detectable to humans because pure cocaine has no scent.

However, the more impurities and chemicals in cocaine, the more likely it is that it will emit a distinctive odor.

The powder form of cocaine is an anesthetic, or numbing agent, that dulls olfactory senses, which makes it even less detectable by scent when it is cocaine is snorted through the nose.

Crack cocaine is smoked and releases a smell described as flammable chemicals or burnt plastic. This all depends on how it was processed and what ingredients were deliberately used.

While pure cocaine is odorless, crack cocaine emits chemical vapors when it is volatilized, or exposed to high heat, such as in the case of freebasing cocaine or smoking crack cocaine.

Cocaine and crack cocaine are both extremely addictive stimulant drugs, and even occasional use can rapidly manifest into a severe cocaine addiction along with many severe health risks.

It can be difficult to identify cocaine merely by smell and know for certain if drug abuse is occurring. It is helpful, though, to be aware of what it could smell like if cocaine use is suspected.

With all the changing cocaine street names and obscurity of the plastic bags used to sell it in, cocaine’s smell can be one of the most consistent features to know it by, if it has any smell at all.

The primary psychoactive ingredient of the most commonly used types of cocaine is cocaine hydrochloride, which is derived from coca plants that are natively grown in South America.

Coca leaves are ground into a paste, then combined with ether and extracted by sulfuric acid to create white powder cocaine hydrochloride.

Diethyl ether is a commonly used solvent that has a distinctly sweet odor.

Recently, law enforcement in South America has restricted access to ether. Manufacturers have been substituting ether with gasoline, diesel, kerosene, and other pungent, flammable liquids.

A wide variety of powdery cutting agents are frequently added to cocaine to inflate the bulk of the product and increase profits. There are many known dangers of cocaine cutting agents.

The most prevalent cutting agents that are encountered in cocaine include:

The smell of chemical additives can remain as residue on cocaine paraphernalia, which is one way to identify pipes and straws for smoking crack, or flat surfaces for snorting cocaine powder.

Methyl benzoate, a dominant chemical odor and byproduct of cocaine, is activated by contact with paper currency, or dollar bills used to snort cocaine powder.

Methyl benzoate is undetectable by humans but can be picked up by canine olfactory senses. Law enforcement can identify methyl benzoate with drug-sniffing dogs.

Risks Of Using Cocaine With Contaminants

Side effects of cocaine are often amplified by more volatile contaminants. Cocaine-induced psychosis, heart attacks, seizures, and fatal overdoses are some of the greatest risks.

Cocaine contaminated with levamisole can cause neutropenia, which is a severe and life-threatening condition in which the immune system completely shuts down.

In acute cases of cocaine-related overdose and poisoning, patients often need to be hospitalized and medically stabilized before getting admitted to detoxes and treatment centers.

The impacts of cocaine addiction are extensive and hurt not only the individuals who abuse cocaine but also their loved ones. The longer addiction persists, the worse the damage inflicted.

Fortunately, there are a variety of addiction treatment approaches that provide therapeutic structure and support to treat substance abuse and stop the progression of addiction.

While addiction is not curable, people do recover with treatment and can resume healthy, productive lives. Speak to an addiction specialist at Spring Hill Recovery Center to learn more.