Are There Medical Uses For Cocaine?

Cocaine is an addictive drug that has some medical use as an anesthetic. Doctors may prescribe a different anesthetic for people who have dealt with cocaine addiction. 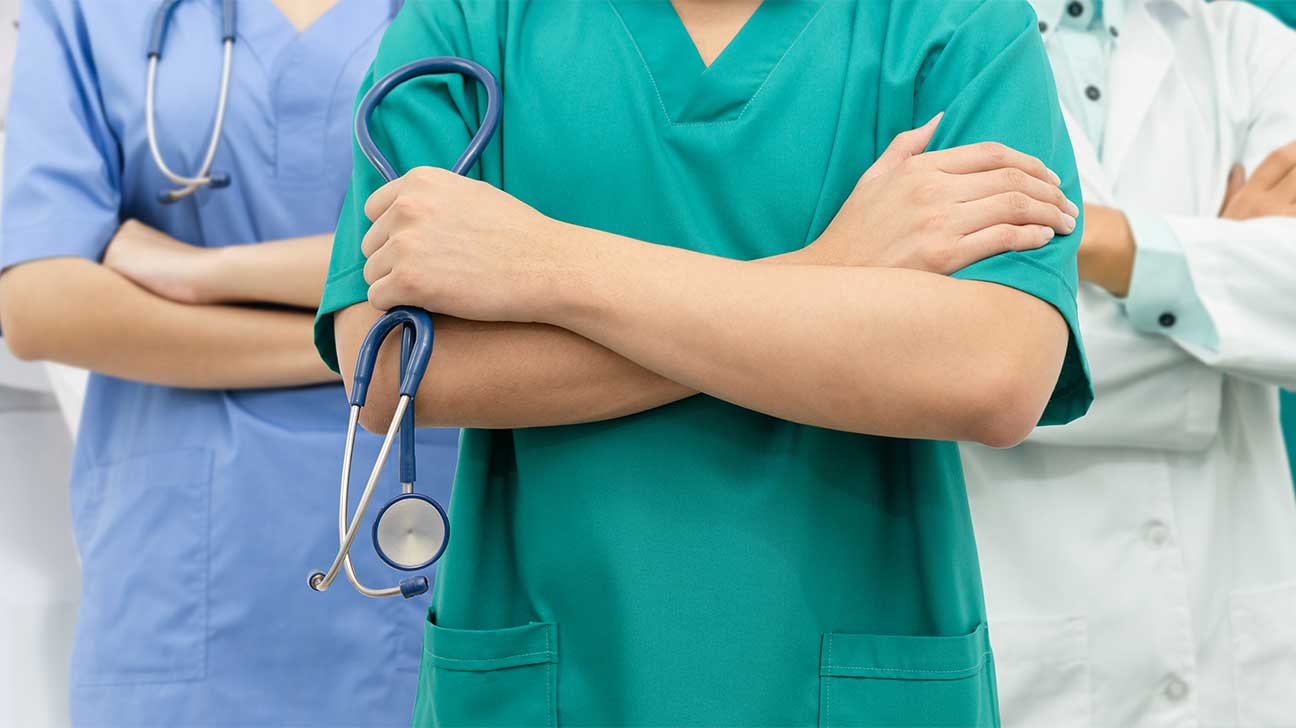 Prescription drugs can be just as addictive as illicit drugs, especially when not used under direct medical supervision.

Cocaine, a white alkaloid that comes from South America’s coca leaves, is a powerful stimulant drug. Use can lead to cocaine addiction, but it does have a few legitimate medical uses.

Though not as widespread as it was in the past, the medical use of cocaine still exists among healthcare professionals today.

If you deal with drug use or have in the past, it’s best to understand when cocaine may be an appropriate choice for medical needs, and when it’s best to choose another option.

Cocaine As A Topical Anesthetic

During the late 1800s and early 1900s, many believed that cocaine could cure a variety of ailments.

In the early days of cocaine use, products containing cocaine could be obtained easily and legally.

Today, physicians understand that cocaine is not a miracle cure, and they also have a better understanding of the short-term and long-term risks of cocaine use.

However, cocaine is still sometimes used as a local anesthetic, as cocaine produces a numbing effect.

Even chewing the leaves of the coca plant can produce numbness in the mouth.

The effect becomes amplified when cocaine is distilled from the plant and administered as a topical solution at the right concentrations.

In the medical field, cocaine is most commonly used as a nasal spray. This spray, called cocaine hydrochloride, numbs the mucous membranes prior to nasal surgery.

Unlike crack cocaine and other illicit forms of the drug, this cocaine hydrochloride solution is approved by the FDA.

Cocaine is used during other upper respiratory surgeries as well. The American Academy of Otolaryngology – Head and Neck Surgery (AAO-HNS) sees cocaine as a valid resource.

This is because cocaine combines anesthetic properties with vasoconstriction, or the narrowing of the blood vessels, which is optimal for these procedures.

Doctors do not prescribe cocaine for daily use at home, as this medicine has a short half-life and comes with a high potential for drug abuse.

Instead, they prescribe a single dose when they can directly supervise the patient and provide necessary health information.

You are most likely to be prescribed cocaine if you undergo a medical procedure involving the eyes, nose, throat, or mouth.

Even under medical supervision, cocaine is not the right choice for every patient. If the risks of cocaine outweigh the benefits, doctors will prescribe an alternative.

Thankfully, there are many topical anesthetics that doctors may use instead of cocaine.

Some medical alternatives to cocaine include:

Be upfront with your surgeon and let them know if you’ve ever had a cocaine addiction.

Likewise, tell them if you have high blood pressure, nervous system problems, or if you are pregnant or breastfeeding, as cocaine may remain in the breast milk after surgery.

In any of these cases, your surgeon may choose one of the above alternatives.

The Risks Of Medical Cocaine Use

All drugs, including prescription drugs, have risks. Under direct medical supervision, it may be appropriate to administer cocaine. However, cocaine still has many potential side effects.

Some side effects of cocaine may include:

The Risks Of Street Cocaine Use

When used as an illegal drug, cocaine has even more side effects and dangers. Street cocaine often contains additives, which can cause toxicity.

Illegal cocaine also presents an increased risk for the side effects listed above.

Street cocaine is taken in larger amounts than prescribed cocaine, and it is sometimes mixed with other drugs, such as a opioids or methamphetamine.

As a result, people who use the drug illegally may experience cocaine-induced psychosis.

Furthermore, illegal cocaine may cause additional side effects, depending on the method of cocaine use.

For example, snorting cocaine can cause what’s called “cocaine nose”, damage to nasal cavities. Meanwhile, intravenous use can increase the risk of hepatitis and HIV.

Illegal cocaine also presents a high risk of addiction and overdose, as cocaine changes how the brain processes dopamine.

Cocaine addiction is a serious and life-threatening disorder, but it can be treated.

Contact Spring Hill today if you or someone you love are ready to recover from cocaine abuse.