How To Recognize Cocaine Accessories And Paraphernalia 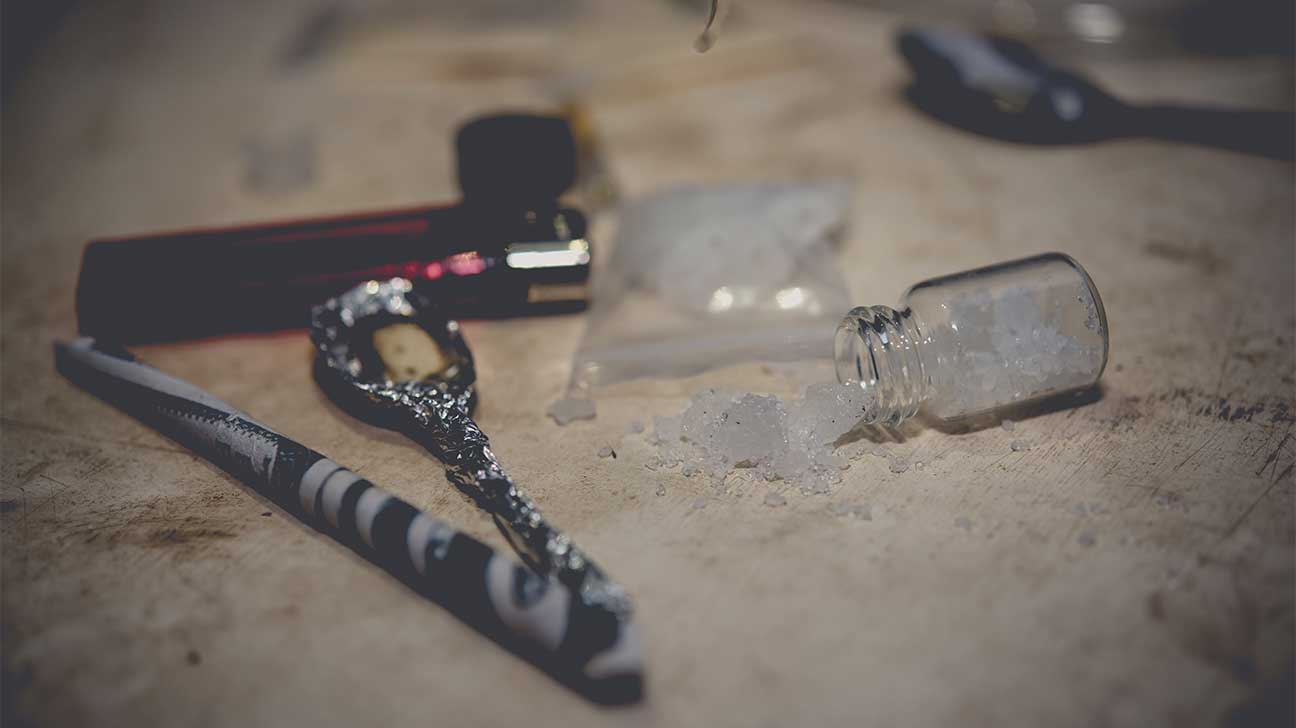 Drug abuse is more often than not accompanied by drug paraphernalia. People who engage in cocaine abuse may use many different types of paraphernalia and accessories.

The most common cocaine accessories are:

You can recognize if paraphernalia has been used by the physical signs of cocaine use. These can include track marks, burn marks, and leftover cocaine.

Federal law and most state laws have made the production, sale, and possession of drug paraphernalia illegal.

Everyday items, such as straws, razor blades, and lighters have been used to prosecute cases. Learn more about how to identify cocaine by drug accessories such as these below.

Cocaine is abused by snorting, smoking, and injecting. There are several items that can be used for each method of cocaine administration.

Some of these items are everyday household objects, others are illegally bought online or at head shops (stores that specialize in selling products used to consume cannabis and tobacco).

Cocaine can be injected by itself, laced with fentanyl, or mixed with heroin to create a “speedball” (a common cocaine slang term for mixing cocaine and opioids).

Injecting cocaine involves mixing the powder in water to be heated. When ready, it’s then shot directly into a person’s vein.

Paraphernalia used for injecting cocaine are:

Freebasing cocaine, or crack cocaine, is the most common form of smoking cocaine. Crack cocaine is heated and then inhaled through the mouth.

Smoking crack produces stronger short-term cocaine side effects than snorting. It is typically done for extended amounts of time.

Powder cocaine can be smoked as well. Some will lace marijuana with cocaine, and others may sprinkle it into a tobacco cigarette.

Paraphernalia used to smoke cocaine may include:

The most common form of cocaine use is snorting. Snorting cocaine produces many short-term effects, such as hypersensitivity to light and touch.

Snorting requires fewer accessories than smoking or injecting, and can be done quickly.

Common paraphernalia used for snorting are:

Physical Signs Of Cocaine Paraphernalia Use

Body changes from cocaine paraphernalia are:

Extra accessories may be found on someone engaging in or trying to cover up drug use. Materials of any kind are used for cocaine abuse.

Extra drug abuse accessories can be:

Cocaine accessories are found in many places. Some accessories for marijuana use are also used for cocaine, so they can both be purchased at head shops.

Young adults who can’t legally buy these items may use the internet for paraphernalia. They may also buy items that accompany substance abuse such as glow sticks and e-cigarettes.

Under federal law, the selling, offering, importing, and exporting of drug paraphernalia is illegal.

Even though some accessories are common household items and not necessarily connected to illegal drugs, the Drug Enforcement Agency (DEA) has used them in cases related to cocaine.

Typically, drug paraphernalia on its own is a misdemeanor offense. It can become a felony, depending on other circumstances.

A substance use disorder does not have to continue to affect you or a loved one’s life.

At Spring Hill Recovery Center, we have many levels of care to kick start and maintain sobriety. These include drug detox programs, counseling, and inpatient drug rehabilitation.

Reach out today to learn more about the treatment options at our accredited treatment center, and recover from drug addiction and mental health issues.