Can You Eat Cocaine?

Cocaine is eaten less often than it is used via other methods, but it is still one of the primary methods of ingestion. This way of using cocaine results in a milder cocaine high, and it takes longer to feel the effects. 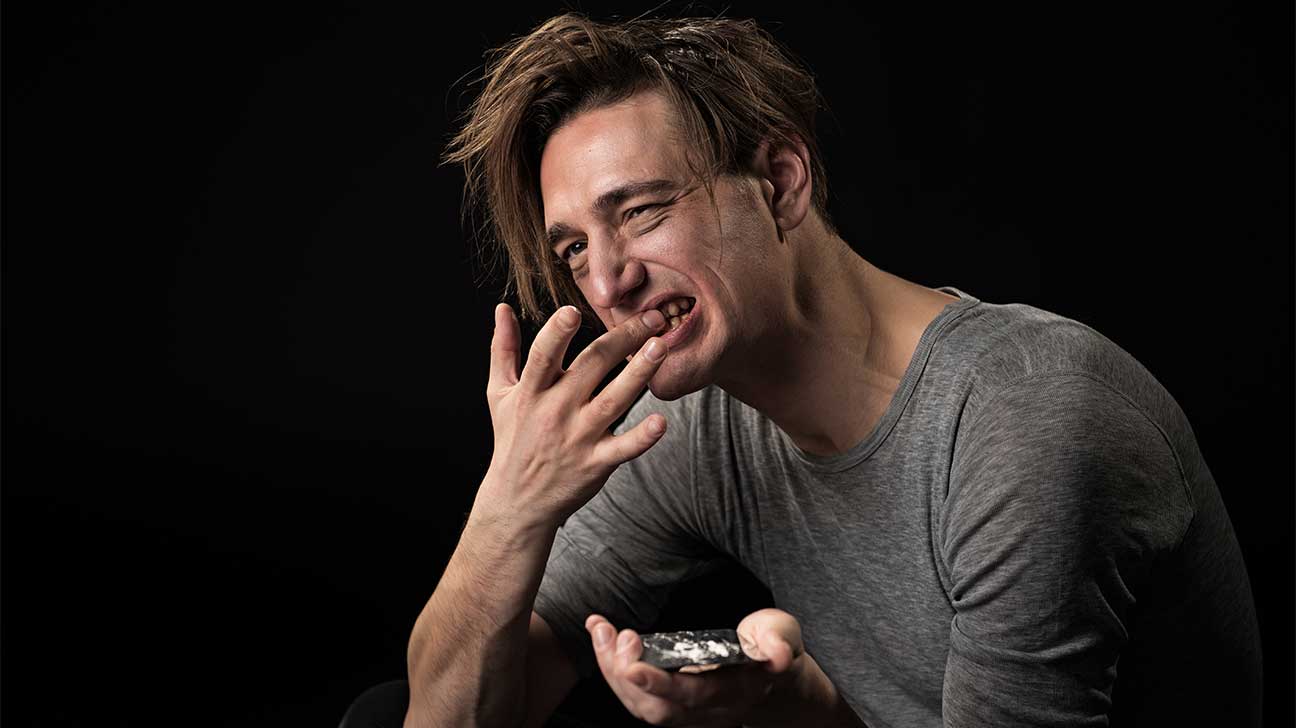 Eating cocaine doesn’t happen regularly, but it is possible. The reason it isn’t as common is that the effects of eating cocaine are lessened in comparison to other methods of cocaine ingestion.

More commonly, cocaine is rubbed into the gums to be absorbed into the bloodstream. This is often done to test the purity of the drug: the more numb the gums, the higher quality.

In either case, cocaine use in this manner is still just as dangerous as is the case with other methods of cocaine addiction.

Read on to learn more about what may happen if you or a loved one eats cocaine and options for treating this use of cocaine.

Cocaine is derived from the leaves of the coca plant, grown in South America. People have been consuming coca leaves for centuries for cocaine’s medical properties.

However, consuming the derived substance in any method results in much more potent effects, and presents many more dangers to a person’s health.

Eating cocaine results in a milder high than other ingestion methods, as it is absorbed through the digestive system before entering the bloodstream.

When cocaine enters the body in this method, it will also take longer to feel the effects.

Other methods of cocaine use, such as snorting or injecting cocaine, enter the bloodstream almost immediately, and so can travel to the brain much faster to produce euphoria.

Many forms of cocaine can be eaten, such as crack cocaine, cocaine powder, and others.

Side Effects Of Cocaine Ingestion

Cocaine substance use presents many potential side effects, which can range from mild irritants to severe health risks.

Eating cocaine greatly influences mental health, in both the long term and short term. This is because this drug artificially activates the flight or fight response in people who use it.

This substance also increases dopamine levels, which influence the reward center of the brain. Cocaine changes the brain to experience stress any time the drug is not present.

Cocaine’s short-term effects on behavior include:

Some of cocaine’s long-term effects on behavior may include:

Cocaine also has many physical side effects and health risks. These often escalate and worsen over time, especially if higher amounts of the drug are used as the addiction continues.

However, there is a significant risk of heart attack, seizures, and sudden death from even a person’s first use of the drug.

In the short term, some physical side effects of cocaine when eaten are:

The long-term effects of cocaine drug use can be:

While somewhat less likely than with other methods of use, cocaine overdose is also possible by eating this drug.

Cocaine withdrawal symptoms can also occur when using cocaine in this method.

These symptoms can be lessened with services such as medication-assisted treatment (MAT) at a qualified addiction center.

Health problems from cocaine abuse are more treatable than you may think. Here at Spring Hill Recovery Center, our expert team will provide you with the addiction treatment you need.

Reach out to our helpline today to discover what healthcare options are available for you or a loved one.

Your first step toward sobriety could be just a phone call away, recovery from substance abuse today.