Freebasing cocaine is a specific process that makes cocaine more smokable. Freebasing comes with distinct risks, and it can heighten the risks that are already present in cocaine use. 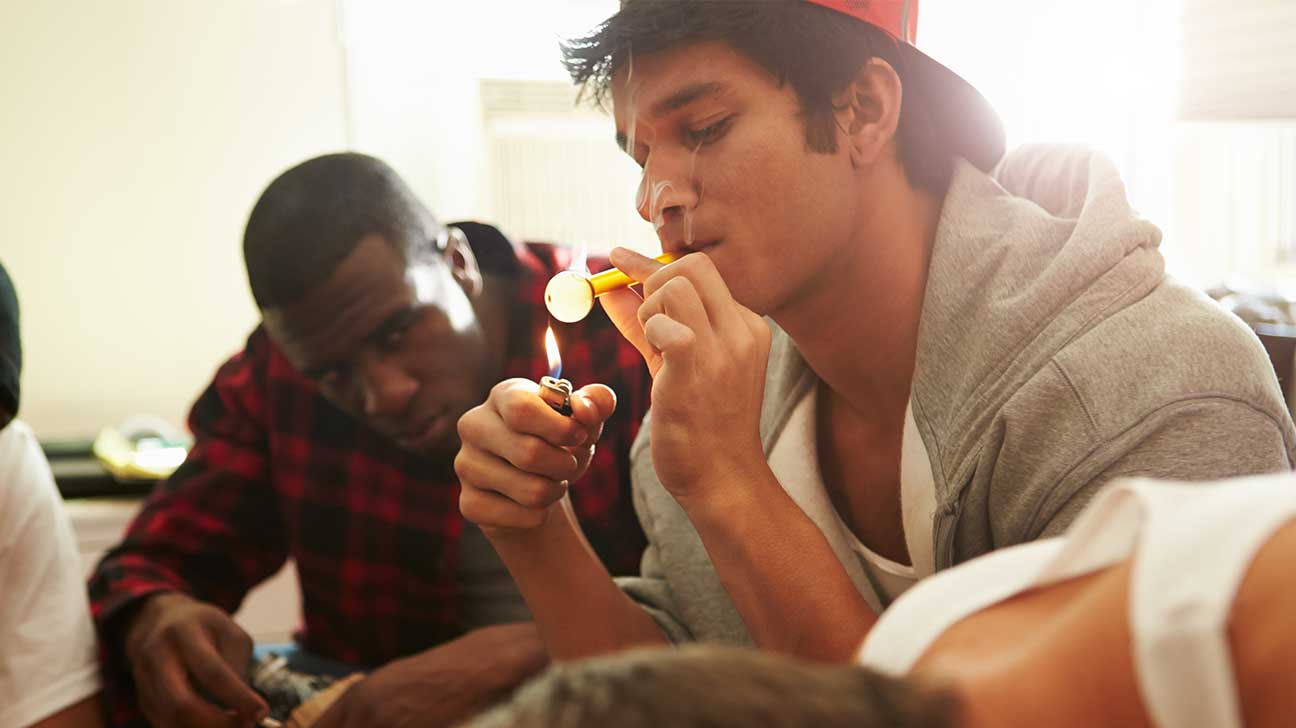 Cocaine is an alkaloid stimulant drug that speeds up the central nervous system. People may use cocaine in several ways, including snorting the drug, injecting it, or smoking it.

Some people use the word “freebasing” to describe smoking cocaine.

However, freebasing and smoking are not the same thing.

Rather, freebasing is a process that turns non-smokable cocaine into a more smokable substance.

Freebasing, like other forms of cocaine use, can quickly lead to cocaine addiction due to its potency and strong effects.

Cocaine hydrochloride is the chemical form of cocaine that is created when the drug is turned into a powder.

This form of the drug has a high melting point, which means that it doesn’t effectively produce vapors.

During the freebasing process, the cocaine base is separated from the hydrochloride before being heated, usually in a glass pipe (one of many cocaine accessories).

Freebasing creates a form of cocaine that has few, if any, impurities.

For smoking purposes, freebasing also creates cocaine with a low melting point. As a result, this type of cocaine creates vapors efficiently, without the need for too much heating.

Although it creates a highly potent form of the drug, it’s often more profitable to manufacture crack cocaine instead.

Unlike freebasing, creating crack cocaine can be done quickly and cheaply. As a result, smoking crack is a common choice among people who deal with cocaine abuse.

Crack has a few things in common with freebase cocaine.

For example, both types are generally smoked instead of injected or snorted. Both types also lead to drug addiction and other major health risks.

Second, smoking cocaine is one of the most powerful ways to consume the drug.

When smoked, the resulting cocaine high may last only a few minutes, but it works very quickly. The high will begin almost immediately when cocaine is smoked.

The short-term effects of freebasing cocaine are the same as any other form of cocaine use. However, a person may feel the effects more strongly.

Some of these effects may include:

Is Freebasing More Addictive Than Other Types Of Cocaine Use?

All forms of cocaine are addictive. However, freebase cocaine may be even more addictive than other forms of the drug.

Dopamine is a feel-good chemical, and cocaine leaves more of it available in the brain. Freebase cocaine stimulates this reaction on a larger scale than most other forms of cocaine.

Because of its purity, freebase cocaine can heighten the effects of cocaine and create a higher risk of a cocaine overdose.

Freebasing cocaine also presents other risks, including uncomfortable side effects and dangers during production.

To separate the cocaine base from its hydrochloride, a person would need a highly flammable chemical such as ether.

Therefore, the production process creates a risk of combustion.

Crack cocaine became popular, in part, as a way to smoke cocaine while avoiding these risks.

Side Effects Of Freebase Cocaine

While people use cocaine to achieve euphoria and wakefulness, cocaine also has several unwanted side effects.

Freebasing may heighten both the short-term and long-term side effects of cocaine, making the person who uses it feel the effects on a stronger level.

Some side effects of freebase cocaine include:

Some studies have also linked cocaine use to Parkinson’s Disease, though the results of these studies are mixed.

Cocaine abuse, especially freebase cocaine abuse, can create powerful complications. However, people who use cocaine can recover through the right addiction treatment.

If you or a loved one need substance abuse treatment, contact Spring Hill Recovery Center today.