Cocaine use can have profound effects on the body and mind, both in the short term and the long term. Many of these side effects can worsen over time to become serious health risks. With treatment, many are manageable. 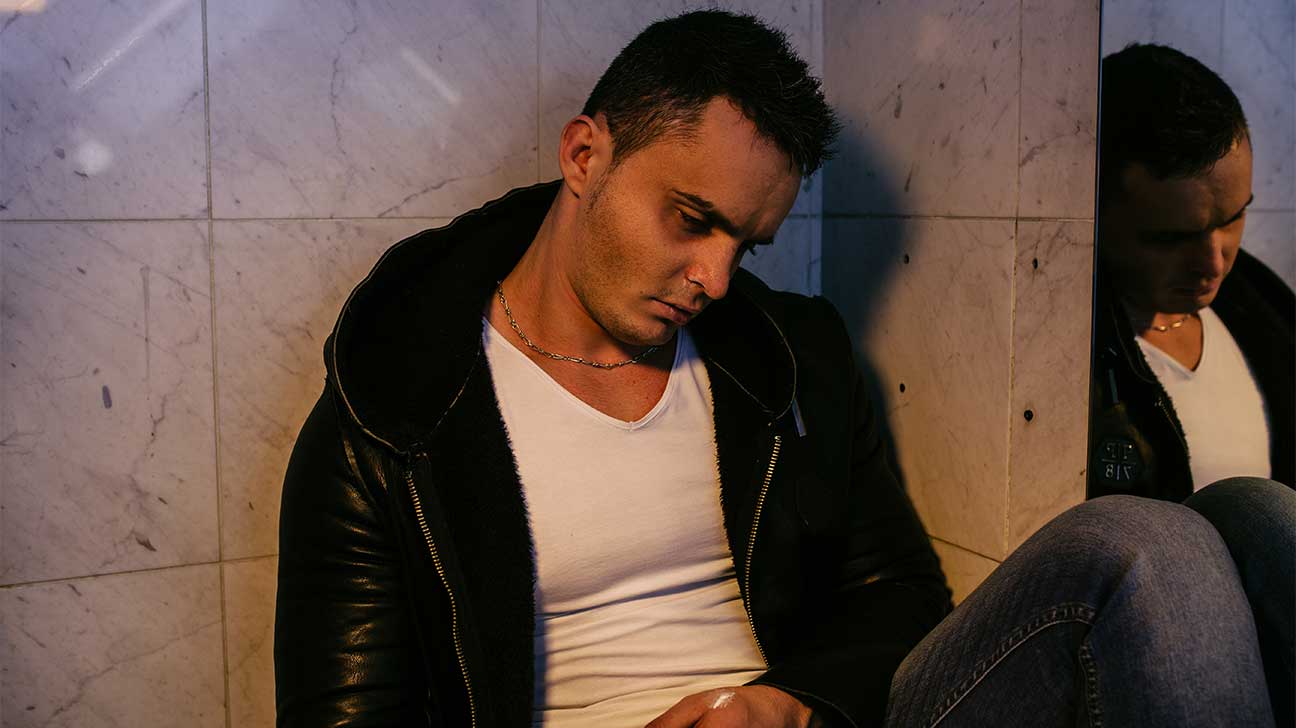 The effects of cocaine substance abuse typically vary from person to person. They can also change depending on the method of use and the type and purity of cocaine.

In all cases, however, short-term and long-term effects of this drug can be incredibly dangerous, and lead to poor health outcomes.

Read on to discover the potential side effects of cocaine use.

Effects Of Cocaine In The Short-Term

A person can experience a variety of health problems after even one dose of cocaine.

Short-term side effects of cocaine can include lowered body temperature, bloating, muscle twitches, and more.

Cocaine Side Effects On The Eyes

Bloodshot eyes and large, dilated pupils, known as “cocaine eyes” are very common after cocaine use.

This is because cocaine is a stimulant. Pupils dilate in response to adrenaline and other neurotransmitters involved in the fight or flight response, which is activated by cocaine.

The effects can appear at different times depending on the method of use. For example, if cocaine is snorted, the eyes will take a few minutes to dilate.

Cocaine Side Effects On The Face

There are a variety of reasons why bloating can occur after the use of this substance. Most commonly, facial bloating known as “coke bloat” can occur with cocaine abuse.

When snorting cocaine, short-term irritation and inflammation can occur in the nasal passages, which can contribute to facial bloating. Fluid retention could be another reason this may occur.

Bloating could also be a sign that the cocaine used was cut with another substance. Levamisole, a common cocaine cutting agent and a cattle dewormer, can cause facial glands to swell.

Cocaine Side Effects On The Nose

Snorting cocaine can lead to a variety of nasal problems, such as nosebleeds, a frequently runny nose, and more.

Long term, inhaling this white powder substance can cause the loss of a sense of smell, or even perforations of the oral palate due to necrosis of tissue in the nasal cavity.

However, treatment for “cocaine nose” is possible.

Cocaine Side Effects On The Jaw And Teeth

Cocaine can affect your teeth and gums, especially if the method of ingestion is by rubbing it on your gums.

Because it creates muscle tension throughout the body and speeds up many biological functions, clenched jaw muscles and sporadic twitching in mouth muscles can occur.

This cocaine side effect is known as coke jaw. It can eventually lead to teeth grinding disorders and dental erosion, erratic mouth movements, and other oral problems.

Cocaine Side Effects On The Gastrointestinal System

There are multiple gastrointestinal effects of cocaine use.

Nausea is a common symptom of cocaine substance use. Cocaine use can lead to severe bowel decay, perforation, colitis, ulcerations, and gangrene.

Effects like these are most common when cocaine is eaten, and are often caused by reduced blood flow via redistricted blood vessels.

Another common way these effects occur is when a person swallows cocaine contained within a balloon or other package in order to hide it. Sudden death has also been reported in these cases.

Cocaine Side Effects On Sleep

Cocaine use impacts sleep by increasing the amount of dopamine in the brain.

Dopamine is very important to the sleep cycle, and disrupting this cycle can have significant impacts on physical and mental well-being.

Many people who use cocaine feel less of a need to eat or sleep. Mental alertness is a common effect of this drug, which can prevent proper sleep.

However, many people report feeling as though they are sleeping well, yet show signs of insomnia.

Because this drug can cause memory issues, it is theorized they forget how poorly they slept.

Effects Of Cocaine In The Long-Term

Many physical effects of cocaine can continue or worsen over time.

Some of the most significant long-term risks of cocaine abuse include the following:

Cocaine Side Effects On The Mind: Psychosis And Seizures

Long-term exposure to cocaine changes the neural pathways of the brain, particularly the reward center.

This area of the brain is built on dopamine. As mentioned, cocaine blocks the removal of dopamine from the brain (this is what causes euphoria).

Over time, the brain becomes less sensitive to stimuli other than cocaine, and it simultaneously becomes more sensitive to stress. It also negatively impacts the central nervous system.

All of this can lead to a variety of poor mental health outcomes: irritability, restlessness, panic attacks, and even psychosis can be caused by chronic cocaine use.

Additionally, cocaine abuse increases the risk of seizures, stroke, and other neurological problems.

Cocaine Side Effects On The Heart

Cocaine use can take a major toll on your cardiovascular health. Because it is a stimulant, it will often increase heart rate and blood pressure.

This can lead to health problems throughout the body, and problems with the heart itself. Inflammation of the heart muscles, chest pains, aortic ruptures, and cardiac arrest are common.

There is also an increased risk of heart attacks, especially while experiencing a cocaine overdose.

Explore more about the effects of cocaine on the heart.

Cocaine Side Effects On Weight

Cocaine can cause weight loss, as do many other stimulant drugs of abuse.

Stimulant drugs often accelerate many aspects of your bodily functions, leading to an increase in calories burned and reduced appetite.

In the case of this drug, it is thought that cocaine directly interferes with the metabolic process, resulting in an imbalance between fat intake and fat storage.

Finding the right treatment for cocaine addiction can be life-changing.

If you or a loved one could benefit from cocaine addiction treatment, consider calling the helpline at Spring Hill Recovery Center.

Whether you are in need of outpatient services or are interested in our inpatient treatment program, the healthcare available to you at our treatment center may be just what you need.