Does Cocaine Make You Poop?

Cocaine has several effects on the stomach and digestive system, one of them being the spurring of bowel movements. The purity of cocaine and the amount of cutting agents used in the manufacturing process can affect how strongly it affects bowel movements. 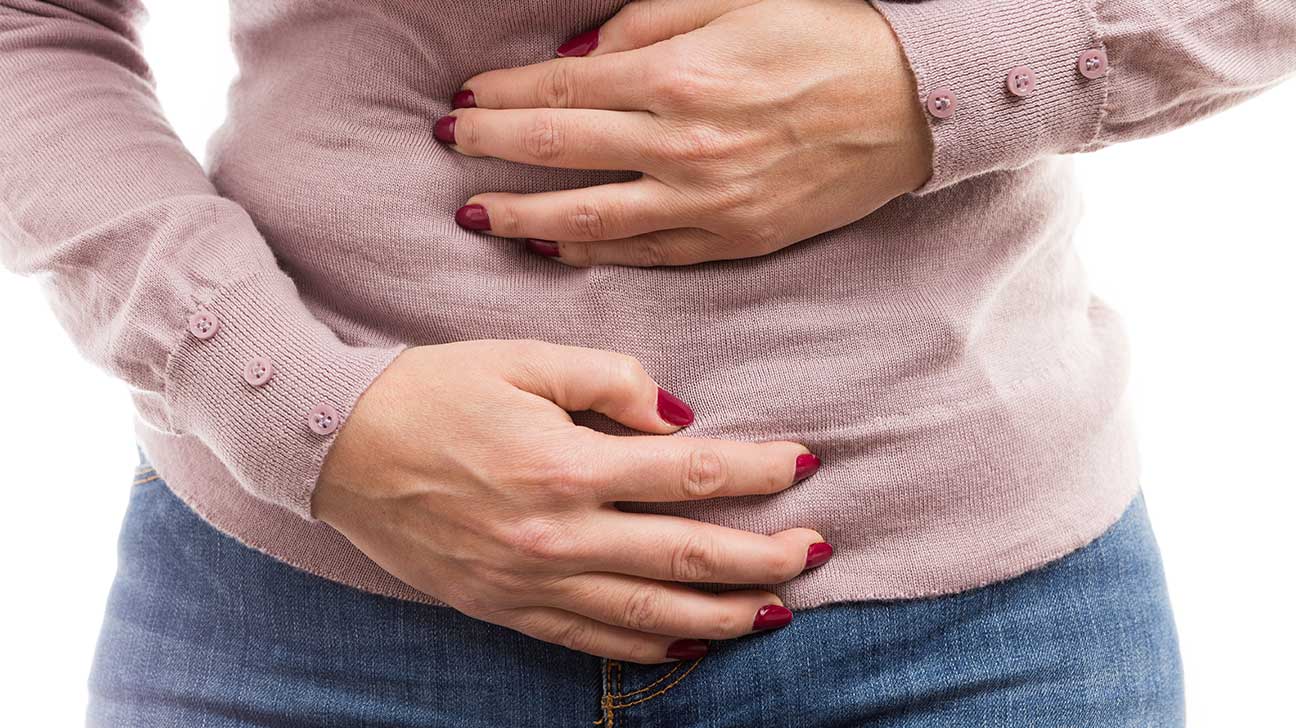 Short-form use of cocaine, along with prolonged cocaine abuse, can affect the digestive system and create bowel movements.

This is because cocaine is a powerful stimulant drug that supplies the body with dopamine while also activating the stomach and digestive parts. This creates the need to poop.

Read on to learn how cocaine may affect your digestive system if you use the drug.

How Cocaine Affects The Digestive System

Cocaine has many effects on the digestive system in addition to bowel movements. Many of these can be resolved through long-term sobriety.

Effects cocaine has on the digestive system include:

Other factors can affect how strongly the digestive system is impacted, such as what cocaine is cut with and purity levels.

Snorting or ingesting cocaine through any other common form of administration impacts neurotransmitters in the brain that regulate stress chemicals, such as serotonin.

The releasing of serotonin excites the digestive tract and produces bowel movements. Drug abuse in the form of methamphetamines carries this same effect.

A physical sign of cocaine addiction is weight loss, which is in direct relation to cocaine’s effect on metabolism.

Cocaine reduces the body’s ability to store fat and suppresses appetite. When you’re not eating right or not eating at all, the body doesn’t receive proper nutrients.

This can disrupt normal bodily functions and lead to an unhealthy metabolism and a malnourished digestive system.

Problems from poor rates of metabolism can include:

Short-Term Effects Of Cocaine On The Digestive System

The side effects of cocaine can include a quickened heart rate, nosebleeds, and short-term problems with the digestive system.

As cocaine use continues, stomach and digestive issues can become more severe and lead to other serious problems.

Short-term effects of cocaine on the digestive system include:

Long-Term Effects Of Cocaine On The Digestive System

Cocaine has many detrimental long-term effects, which can include damaged mental health, hepatitis, and adverse digestive issues.

Digestive system issues can affect all parts of the body, including the stomach, cardiovascular system, and overall physical health.

Long-term effects of cocaine on the digestive system include:

Digestive system issues can be affected by what cocaine has been cut with and the purity of cocaine.

Many people who engage in cocaine use will base the quality of the cocaine on how fast it can make you poop.

The type of cocaine used and its purity level can affect how strongly bowel movements are affected.

The more cutting agents are used in cocaine, the less pure it will be. Purer cocaine can make you poop because it is a natural stimulant.

Stimulants will speed up body functions, including bowel movements.

Cutting agents are used by street dealers to maximize how long a certain amount of cocaine will last.

Many cutting agents look like cocaine, so it’s easy to add in. Many people who use cocaine are unaware of the different agents they are ingesting.

These agents can be a number of things, including common over-the-counter medications, illicit drugs, rare chemicals, or everyday household items.

Some of these cutting agents happen to stir up the digestive system and make you poop.

Cocaine cutting agents that can make you poop are:

Recovery in the form of cocaine addiction treatment can help restore some of the digestive and stomach issues related to cocaine abuse.

We at Spring Hill Recovery Center can help you or a loved one find an inpatient drug rehab program in Massachusetts.

Call our helpline today to learn more about treatment for drug addiction.